A disgruntled lady has taken to social media to voiced her disappointment with a laser operation that left her with additional scars after it was used unsuccessfully to remove her tribal mark. 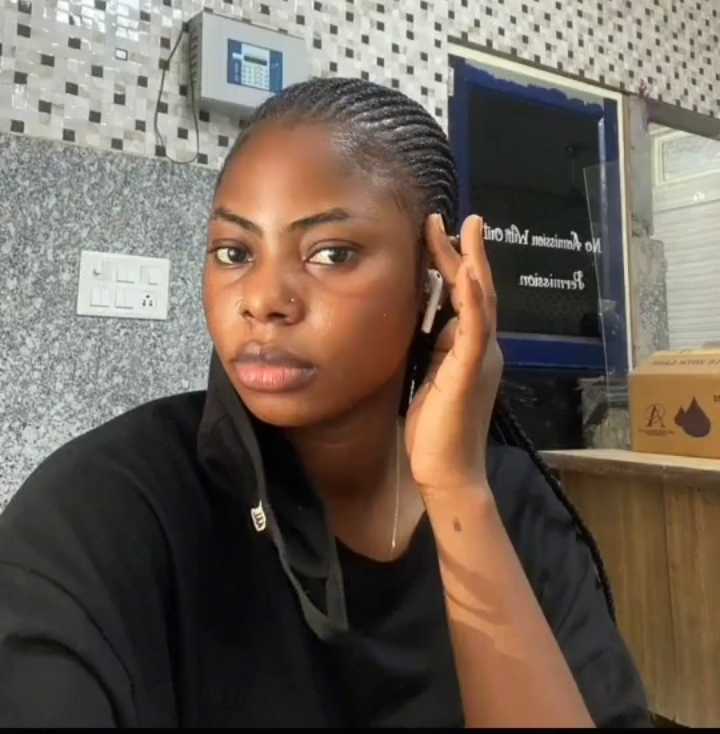 According to the lady, she had the laser operation done last year December and was assured that the tribal mark would be successfully removed without leaving behind any scars.

This appears not to be the case as the lady took to her social media to lament over her predicament. 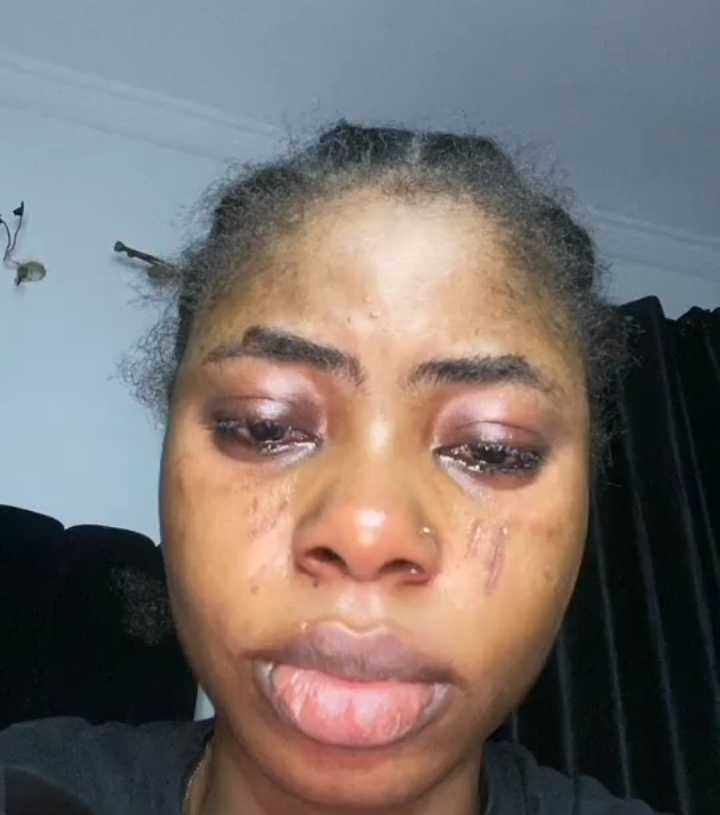 Those who performed the procedure for her had assured her that the marks would be gone after three days, after the lady inquired about her wounds.