Currently trending on social media is a story of a lady who recently suffered a gender-based discrimination which eventually cost her a job opportunity; a common story often heard in Nigeria. 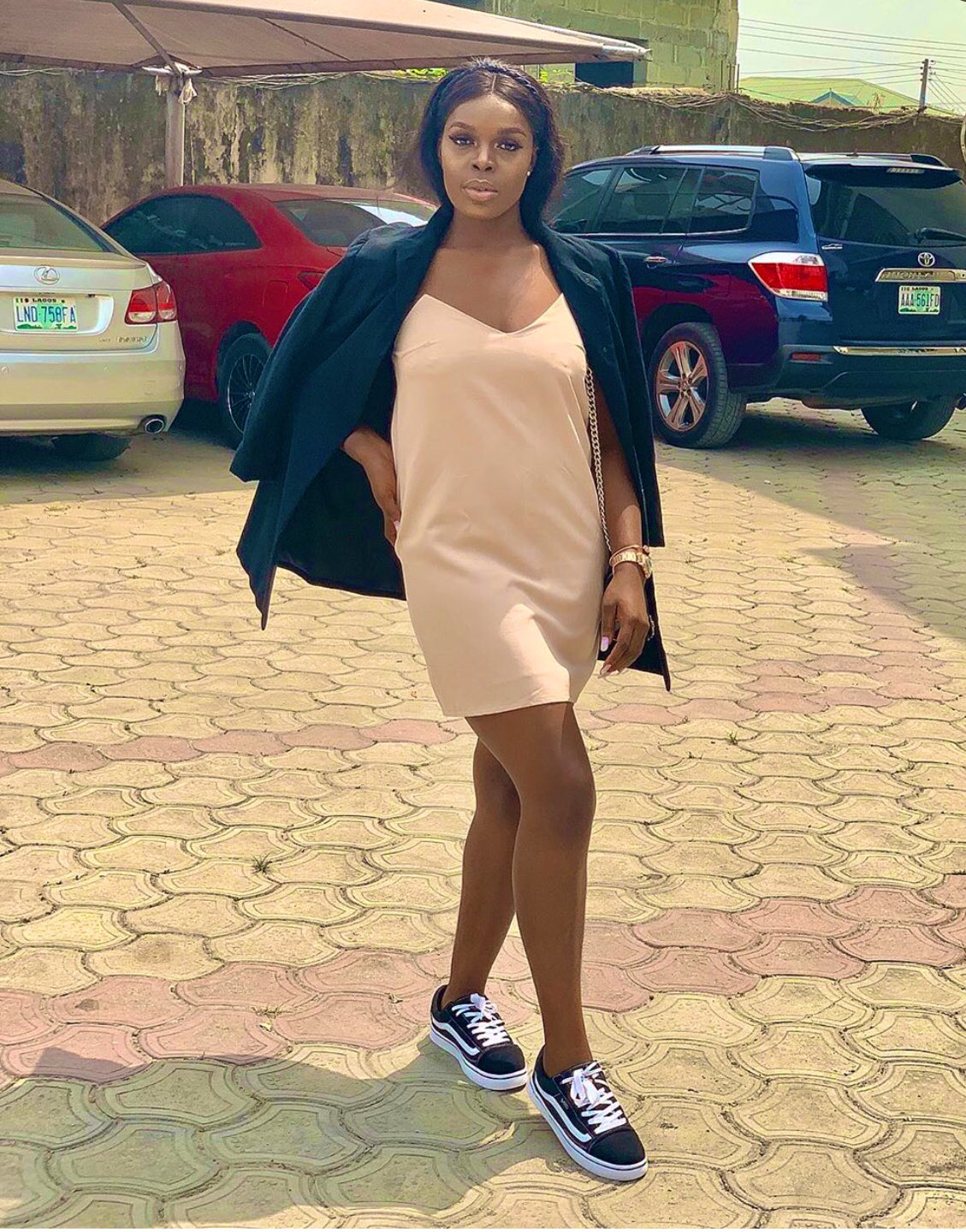 Identified as Stephanie Tagbo, the heartbroken lady took to Twitter platform to reveal a job interview which she was scheduled to attend, had been canceled after the MD discovered she was a woman.

Tagbo who holds a Second Class Upper in bachelor of science, chemical engineering, alleged that the MD who is also a woman, stated that she preferred a man as she didn’t want to deal with a woman who would eventually get pregnant while working for her. 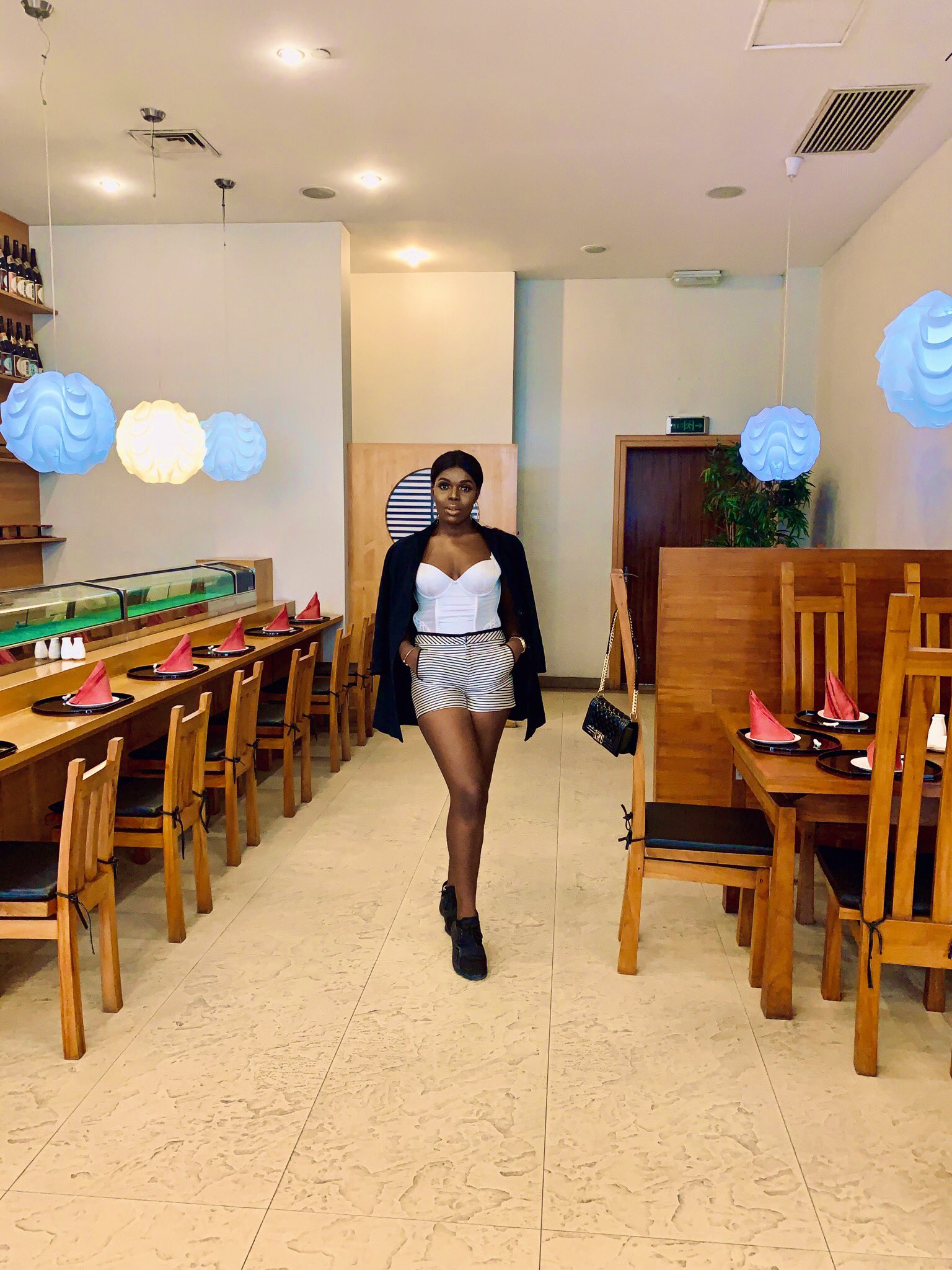 Tagbo tweeted: “So I am supposed to go for an interview today for a project management role. Buh they canceled cos the MD(woman) found out i’m a lady, Reasons: she wants a male, doesn’t want a woman getting pregnant amidst job It must be really hard being a woman ”

See tweet below and a screenshot of the message stating the reason for the cancellation of the interview: