A Nigerian lady, Munachimso has called for bride price reduction in Igboland after her brother married from Idoma in Benue state with less than N50k. 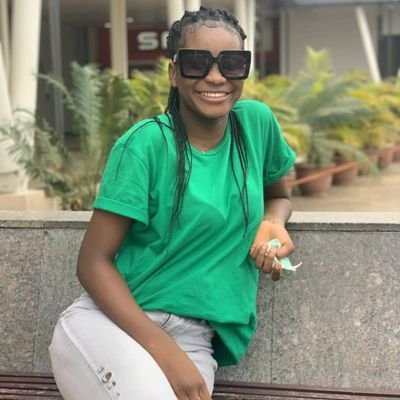 According to the lady who shared the story on Twitter, she said marriage requirement is very high in Igboland and there has to be an adjustment.

The lady called for an adjustment after she shared a list of basic requirement for the traditional marriage between her brother and his Idoma wife, which she said was not up to N50,000. 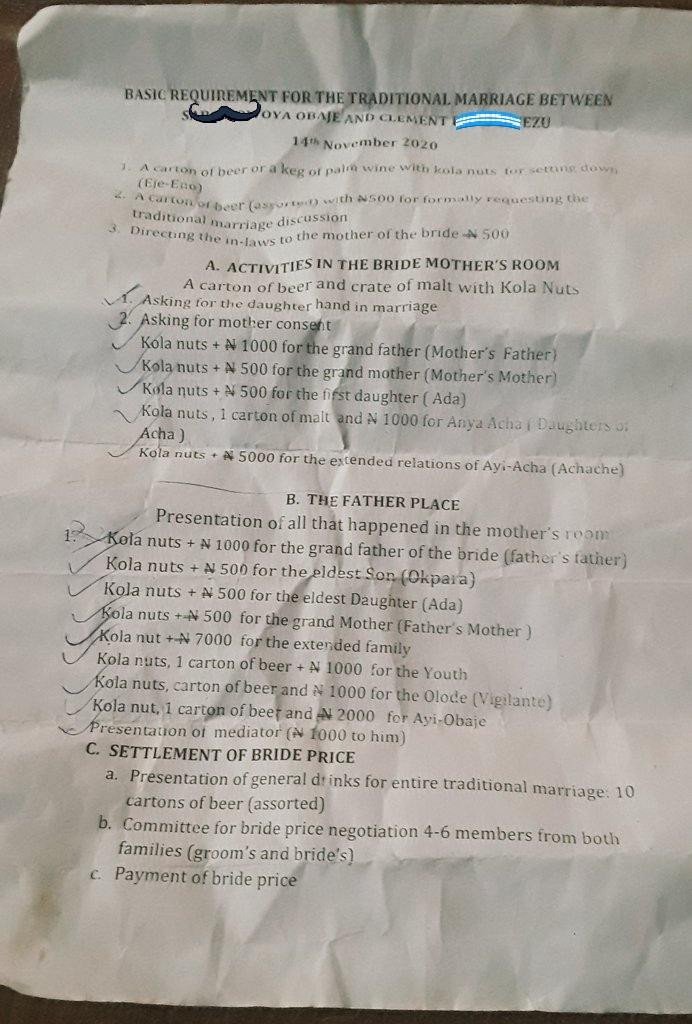 She tweeted, “But las las our marriage requirement di very high na alaIgbo. See what my brother spent to marry wife from Otuko, Benue state. All no reach 50K. We need to adjust.”

She added that her sister-in-law is a “complete package with good character, charisma and content” after a Twitter user implied that Igbo ladies are superior to others. 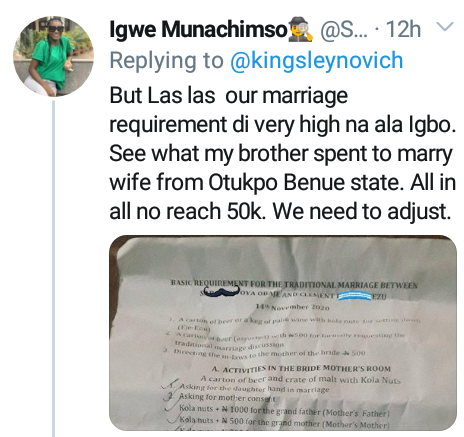 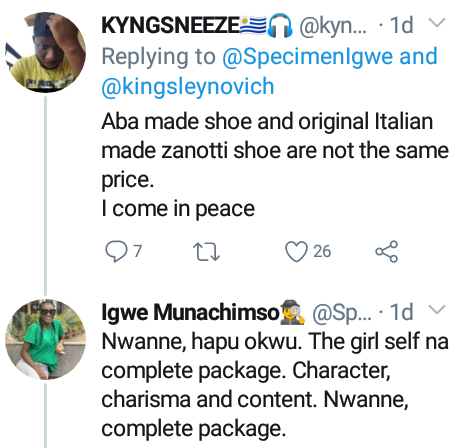 Disclaimer: Photos of couple and marriage requirements attached to this post are only for illustration purposes.