Video footage captures the moment a group of ladies struggled tirelessly for the sweaty towel of the Grammy winner, Wizkid. 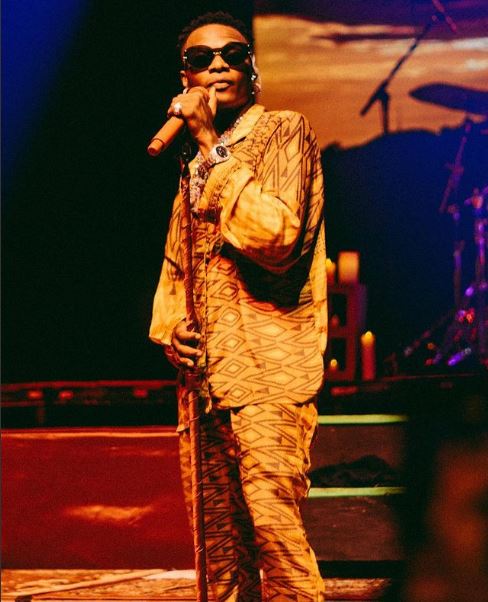 In the video, Wizkid who could be seen thrilling his fans at a concert with an exceptional performance threw his towel into the crowd and some ladies began to struggle to get hold of it. 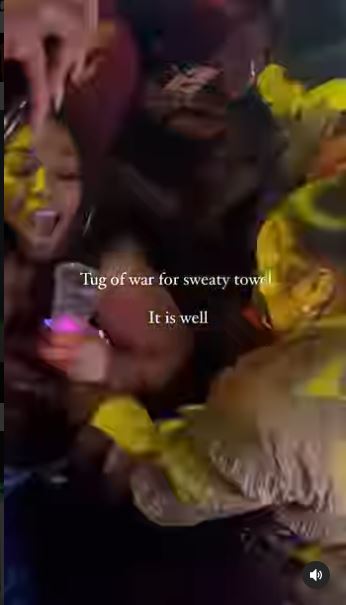 However, this is not the first time such a thing is happening during Wizkid’s concert, one could cast his/her mind back to when ladies decided to use a lighter to divide the crooner’s towel into shreds so that everyone could have a fair share.