The 2019 Instagram Rich List has just been revealed and Kylie Jenner has broken her own record with a staggeringly high estimated fee for every sponsored post.

The list, compiled by Instagram scheduling tool HopperHQ, reveals that a single sponsored post on Jenner’s Instagram is estimated to cost $1.266 million – up from her estimated cost last year of $1 million, a surge of 27%. While valuable, Jenner’s sponsored posts are rare since the billionaire now spends most of her time promoting her own businesses, Kylie Skin and Kylie Cosmetics.

Singer Ariana Grande seems set to purchase more than just seven rings this year, as HopperHQ also revealed she had “joined the list for the first time” – sliding swiftly into second place with $996,000 per post. 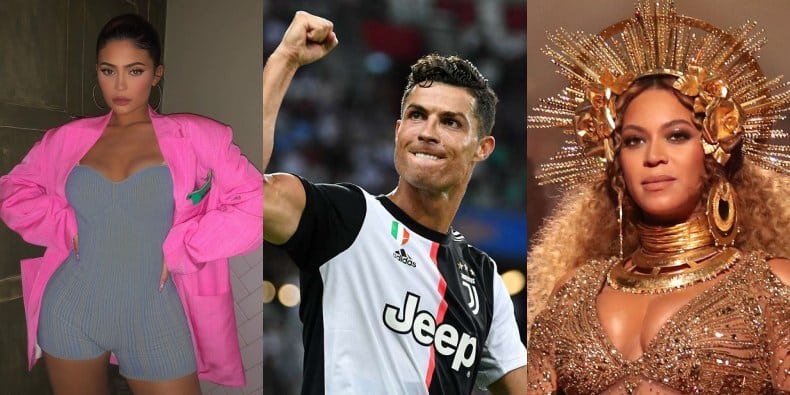 Although Grande has 19 million more followers than Jenner (Grande has 159 million while Jenner has 140 million), HopperHQ says the data collected “considers factors such as average engagement, how often they post, industry variables and number of followers”.

Other names on the Rich List were similar to the names on the 2018 list, including footballer Cristiano Ronaldo with $975,000 as well as many of Jenner’s sisters. Kim Kardashian came in at fourth place with $910,000, while her other siblings were slightly lower down the list with Kendall at 13th with $611,000 and Khloe Kardashian with $598,000. 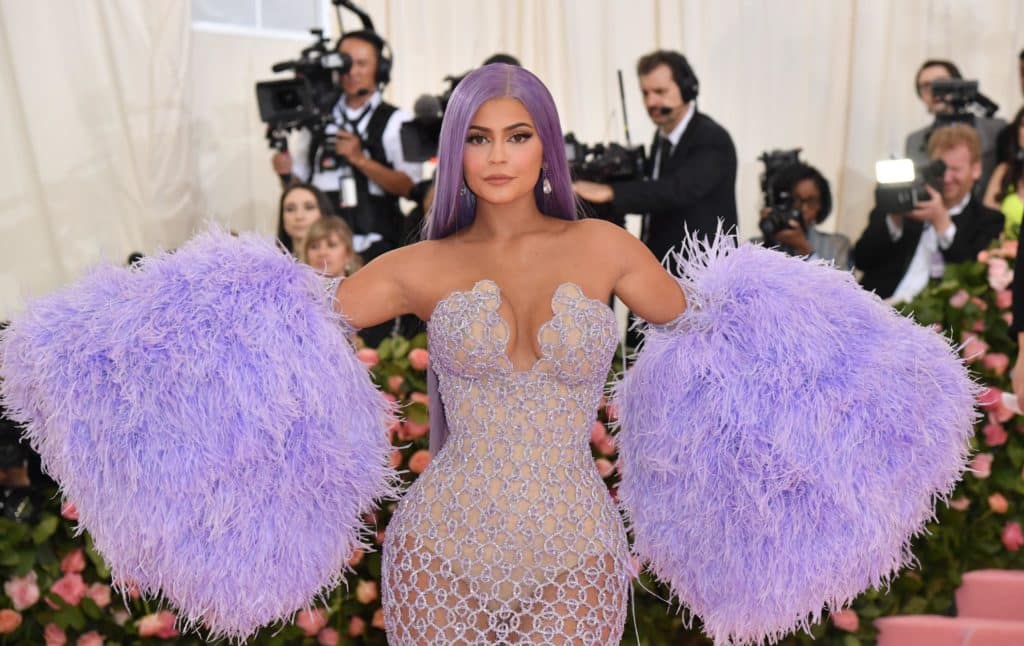