Popular Nollywood actor, Kolawole Ajeyemi, voices out on claims of being younger and not as wealthy as his wife, Toyin Abraham. 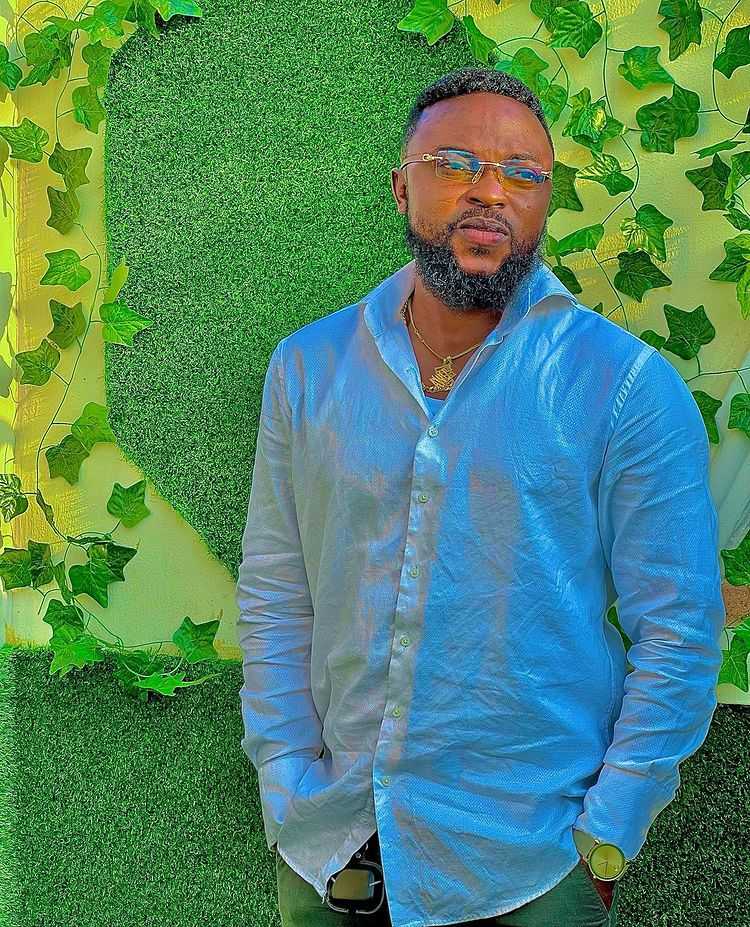 In a recent interview with Tribune, the father of two opened up about allegations often made about his family and societal worth.

According to Kolawole Ajeyemi, the claims of being younger than Toyin is completely false as he backs his point with his age.

The excerpt of the interview reads;

“I have said I won’t say much about my family, but I think I have to address this. I was born in 1979 and I have a lot of colleagues that know my age. As I said earlier, I joined the industry in 1997 and I believe she hasn’t joined the industry then. 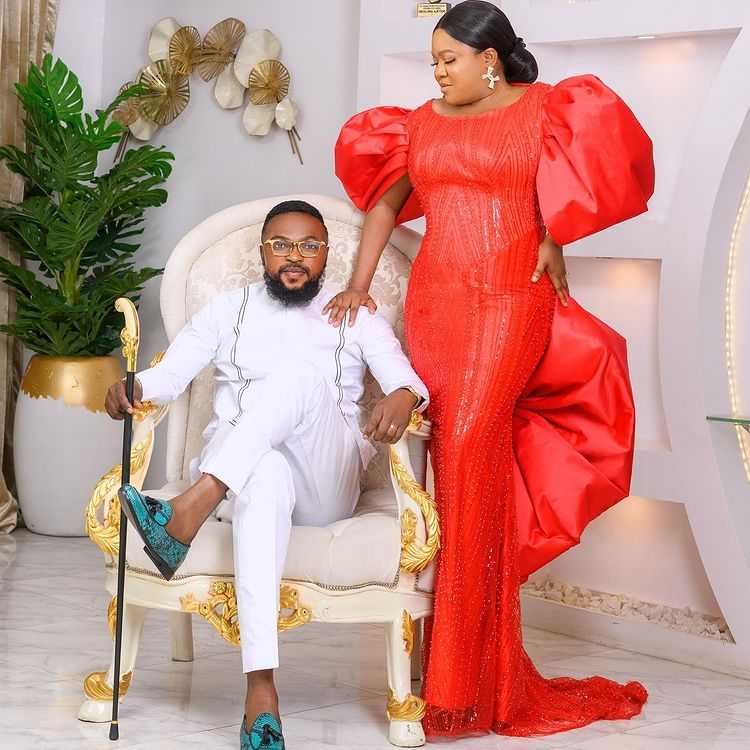 So, subtract my age from 1997 when I joined the industry and compare it. So, I am older than my wife. Then on the issue of being richer or more popular, money or no money, popular or not, God is the one who owns money or fame and freely gives to whoever.

Whether I am the one who is more popular or rich, or she is, the fact remains that we are both popular and rich. It is no big deal if my wife is richer than I am, in as much as none of us is being arrogant to the other over this. There is no issue because, at the end of the day, it is good for both parties, you assist each other,” he said.

Speaking on his popularity, Kolawole emphasized that he is doing well for himself despite his wife’s status.

“On popularity, I am also doing well for myself. I have been in the industry and doing well even before I met my wife, and I make my living from what I do. Currently, I have a clothing line – Kola Ajeyemi Clothings and Shoes. I also have a large farm, a very big one.

So, I am doing well for myself and I am okay with that. She is doing well too and I have never for once wished she comes down. I am not that kind of guy, I wasn’t brought up that way. I pray she continues to go up and I remain at the top.

But my wife is not older than I am, I was born in 1979 and a lot of people know this. So, for those talking all about whether she is older than I am or not, they are the ones who cause issues between husbands and wives. I want to say they should stop that. If they don’t stop, those in the marriage too shouldn’t allow talks like that to get to them,” he added.

Jaruma offers Chacha Eke one of her houses to stay temporarily with her kids...