NBA legend, Kobe Bryant and his 13-year-old daughter Gianna Bryant have been laid to rest in a private funeral which took place today (Feb.11) in Los Angeles. 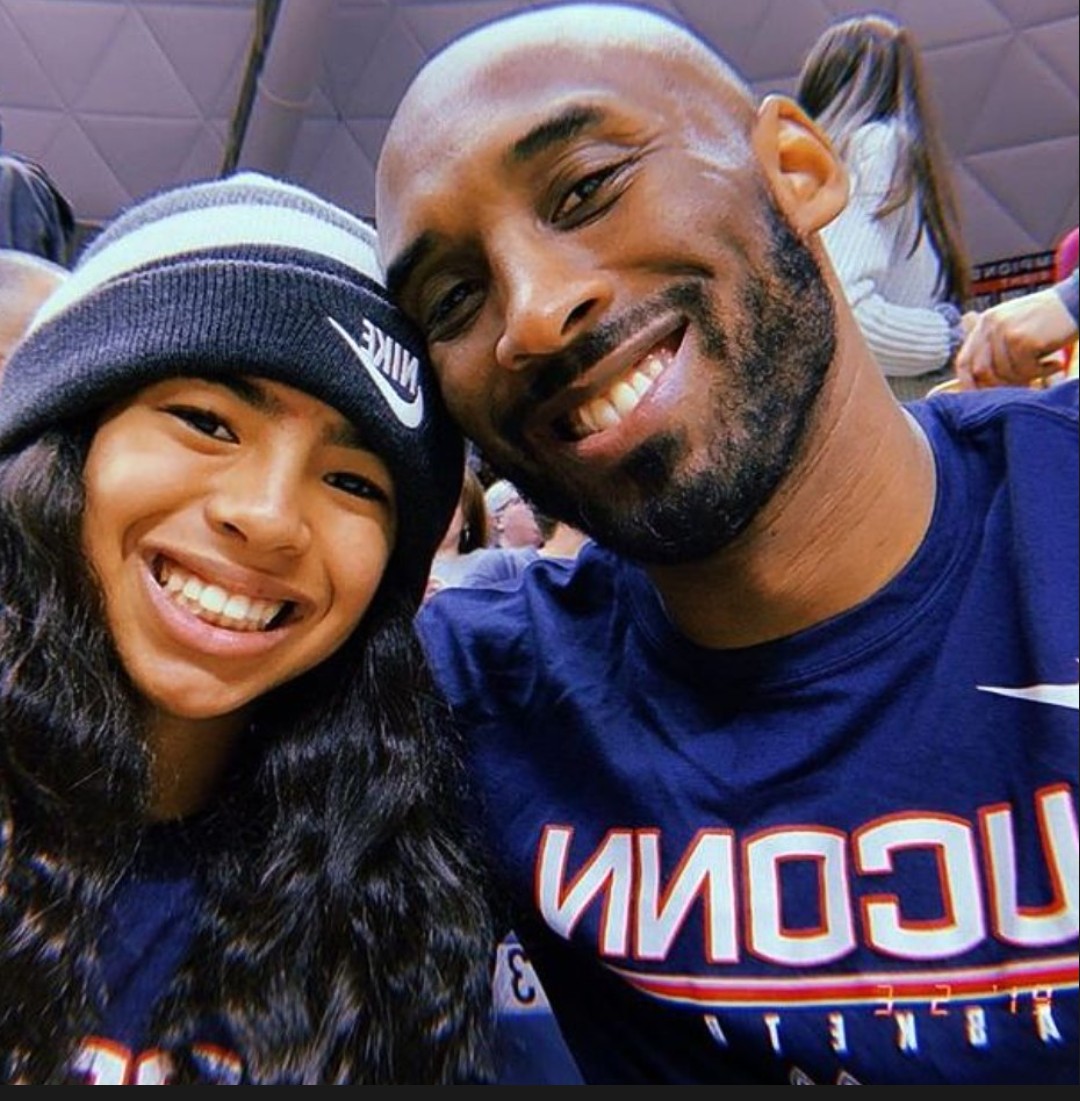 The funeral comes just two weeks after the pair died in a tragic helicopter crash along with seven passengers, Christina Mauser, John Altobelli, Keri Altobelli, Alyssa Altobelli, Sarah Chester, Payton Chester, and pilot Ara Zobayan. .
.
Bryant, 41, and Gianna were on their way to basketball practice when the helicopter they were in crashed, killing everyone on board.
.
.
A public memorial will also be held on February 24 at the Staples Center in downtown Los Angeles, where fans will be giving the opportunity to pay their respects.