Home Entertainment News ‘Kneeling down to propose to a lady in Igbo tradition means handing... 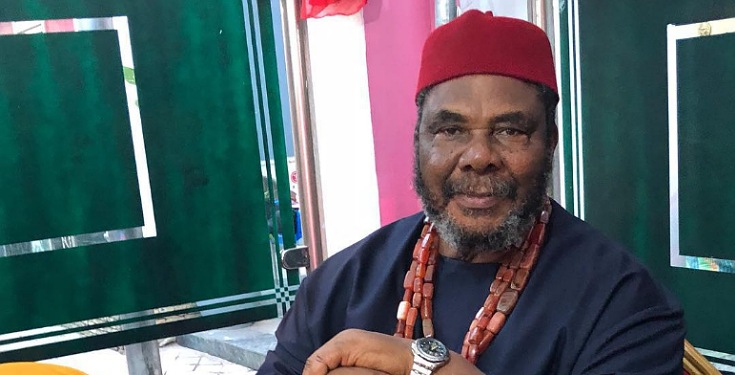 Nollywood actor Pete Edochie has condemned the act of getting on one knee to propose marriage. The actor said the western tradition is wrong and it is not a tradition accepted in Igbo. 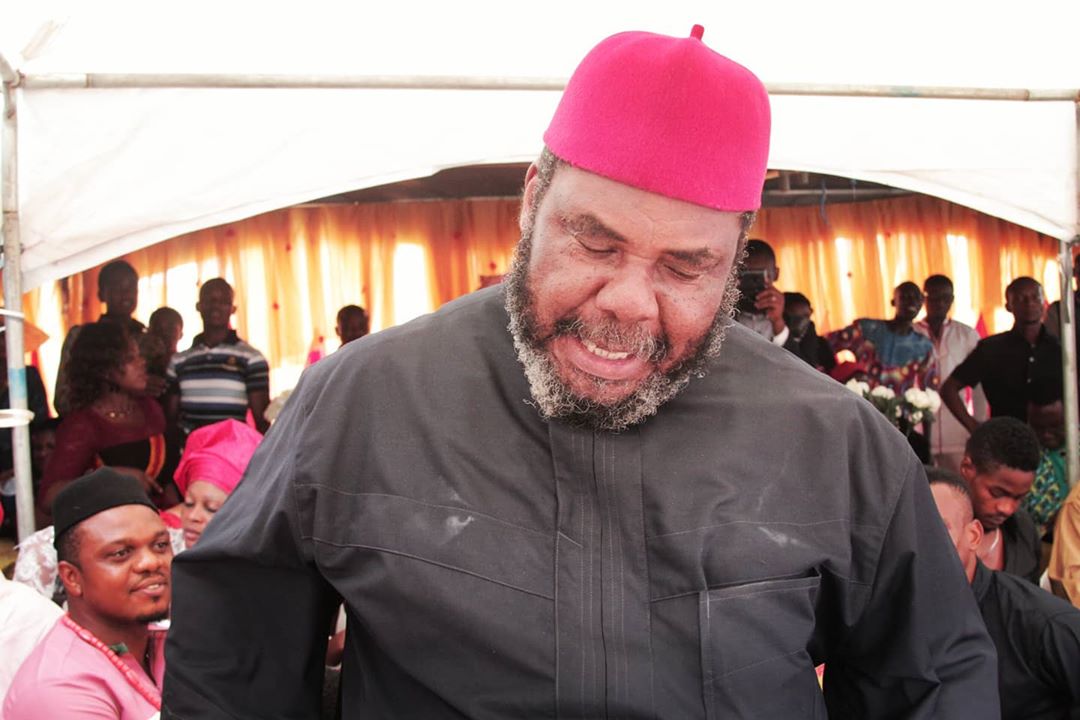 The actor explained that kneeling down in front of a lady in Igbo tradition means handing over the authority to her. He said it means she would become the head of the family.

According to him, marriage in the Igbo tradition is when a lady gives her husband-to-be wine while kneeling down. He said this tradition signifies that the man has been accepted by the lady as her husband.

Edochie stated that it is the lady that kneels before the husband, not vice versa.

Edochie said it is the duty of the elders to correct the children of this generation who are following the western tradition.

He said he did not kneel to propose to his wife and he has been married for 50 years. He added that no one has ever settled disputes for them.

Kneeling down to propose to a lady is madness and not an Igbo tradition. – Pete Edochie. 😊 pic.twitter.com/N7bSSAL7I5