Home Entertainment News King of Iwo’s estranged wife reacts as he asks whether he should...

King of Iwoland, Oba Adewale who is still in a messy divorce saga with his estranged wife, Chanel Chin is currently making waves on the internet. 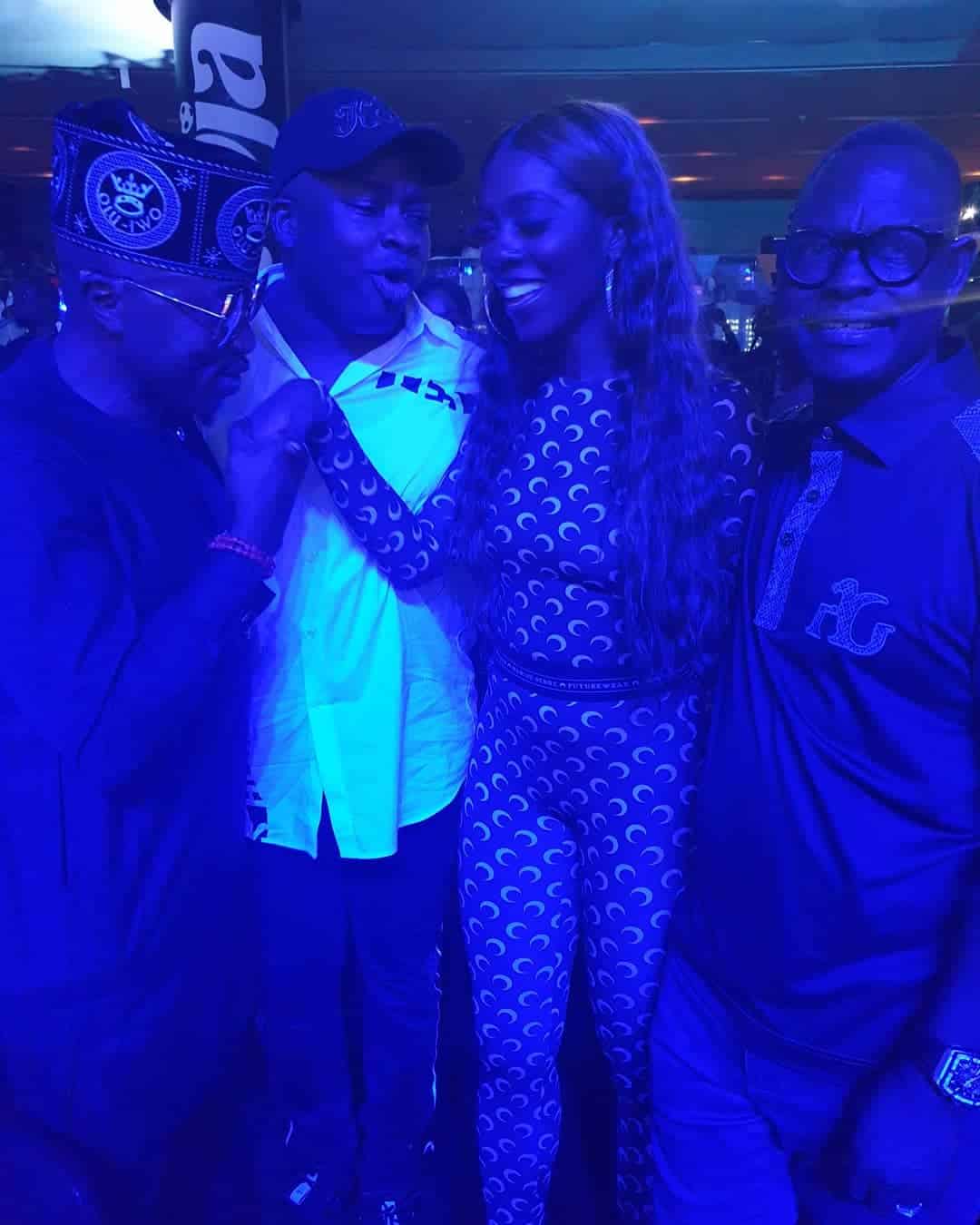 Moments after he attended a recent event in which sensational singer, Tiwa Savage was in attendance, the king soon took photos with the female super star and shared the photos online

Oba Abdurrosheed Adewale Akanbi Telu 1 thereafter asked his fans via his caption if he should marry Tiwa Savage, a mother of one whon she welcomed with brand manager, Tee Billz. 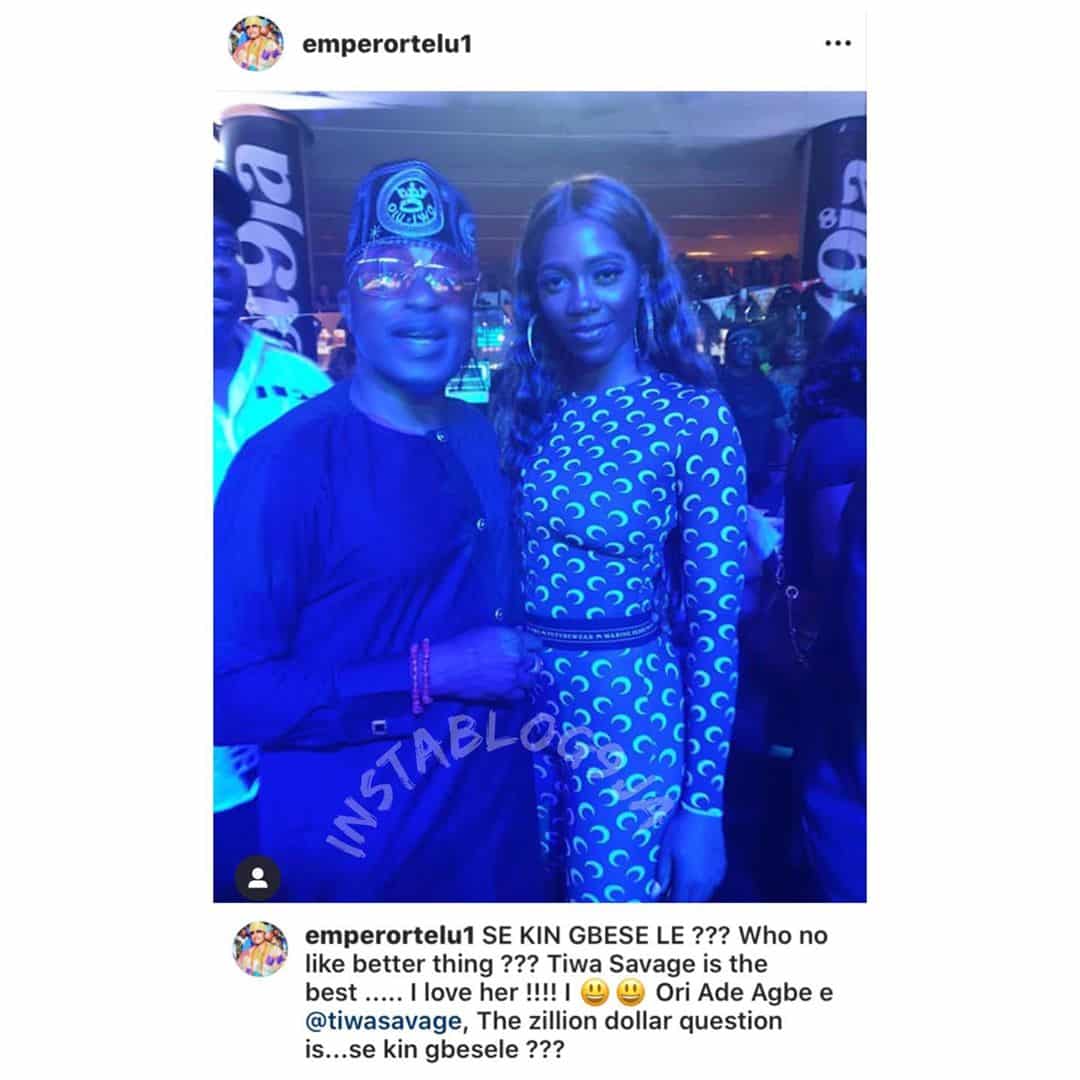 Reacting to the now viral post, Channel took to writing an epistle, calling for urgent interdenominational prayers for him. 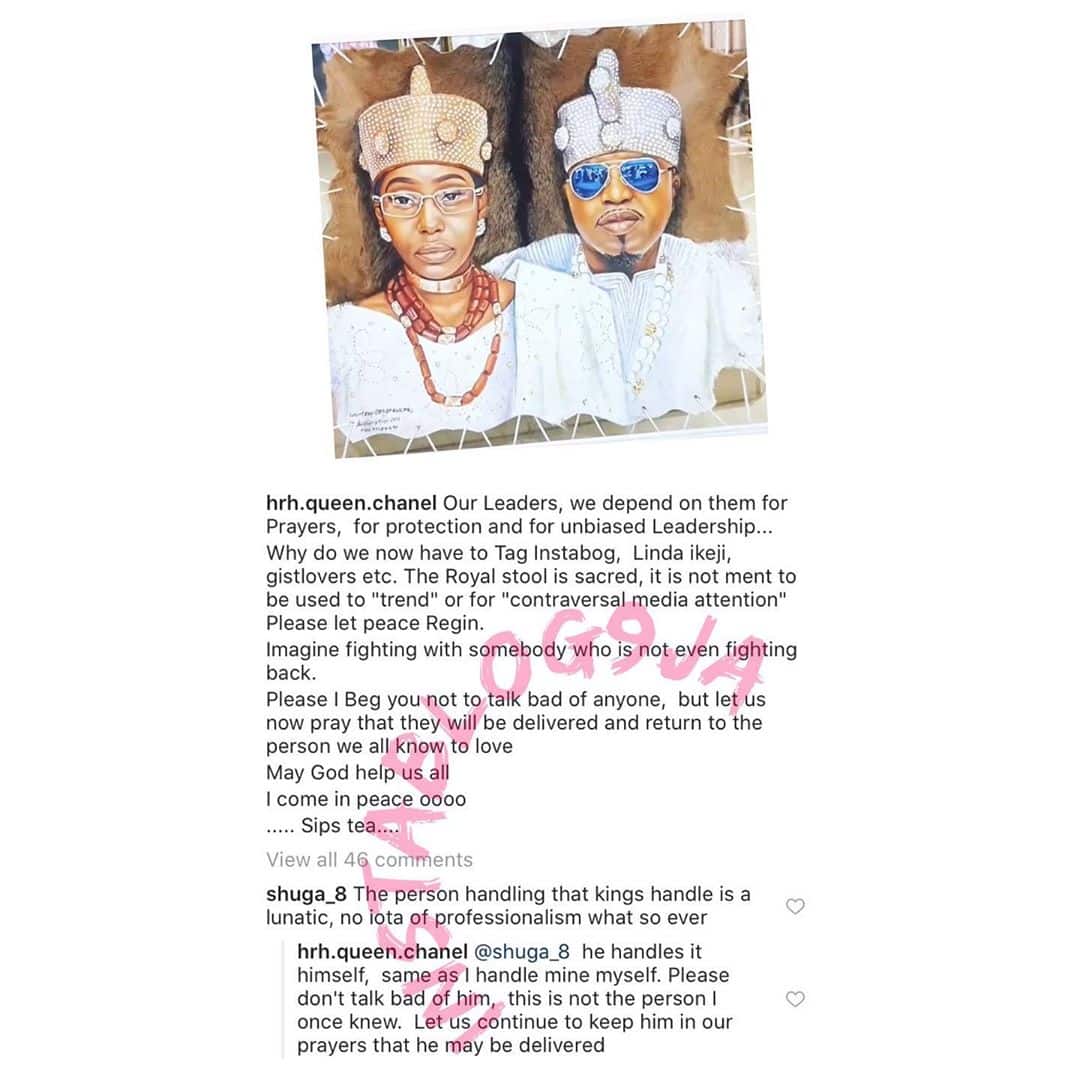