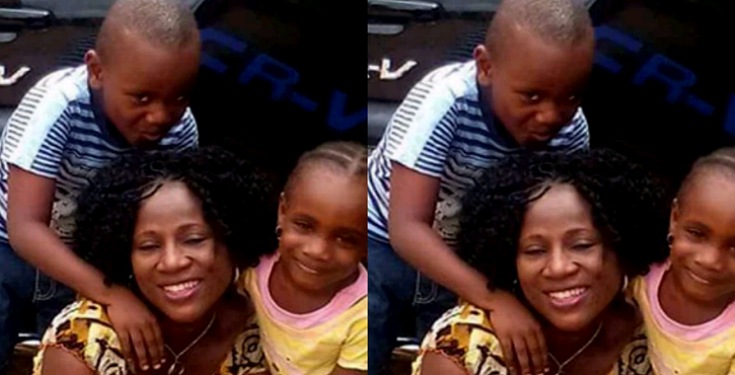 The two children of kaduna-based medical doctor, Philip Ataga, have been released by their abductors.

This is coming two weeks after they were abducted alongside their deceased mother from their home in Juji, Chikun Local Government Area of Kaduna metropolis on January 25th. 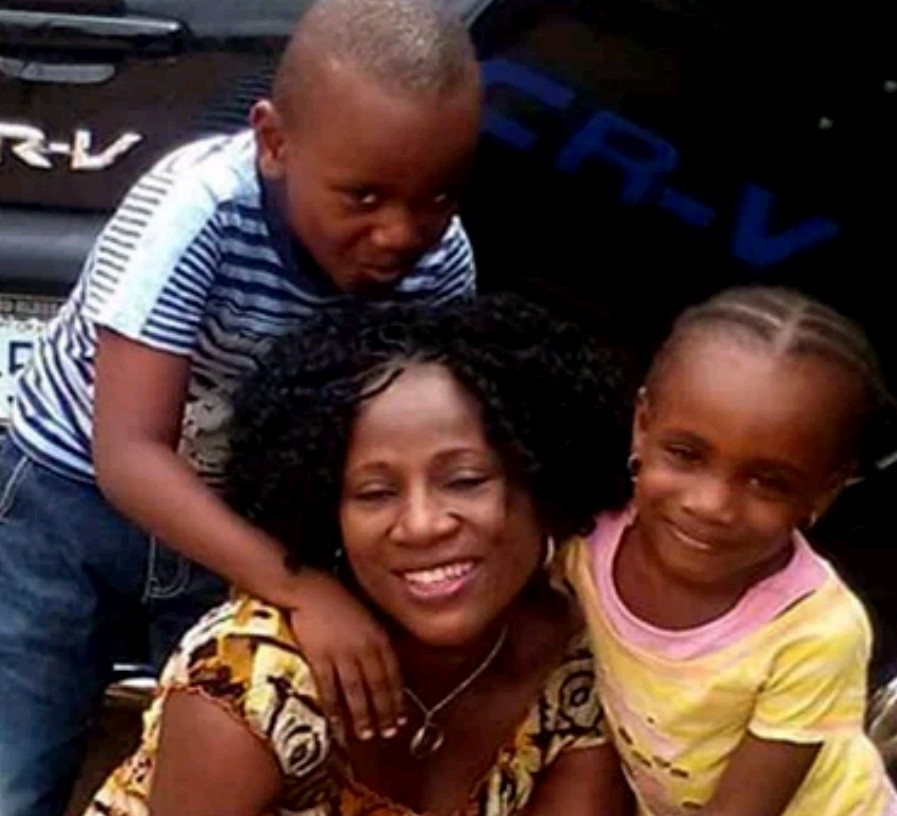 Dr Philip Ataga who confirmed their release, said the children were dropped by the kidnappers at Ungwar Kati area along the Juji bypass at about 7pm on Thursday night February 6th. They were later picked by one of his relatives who brought them back home.

Their release comes barely a week after the kidnappers killed their mother, Bola, and dropped her body along the Abuja-Kaduna highway.