The love interest of Kiddwaya during the 2020 Big Brother Naija, Erica Nlewedim, has stated that everything they shared was just friendship and nothing more. 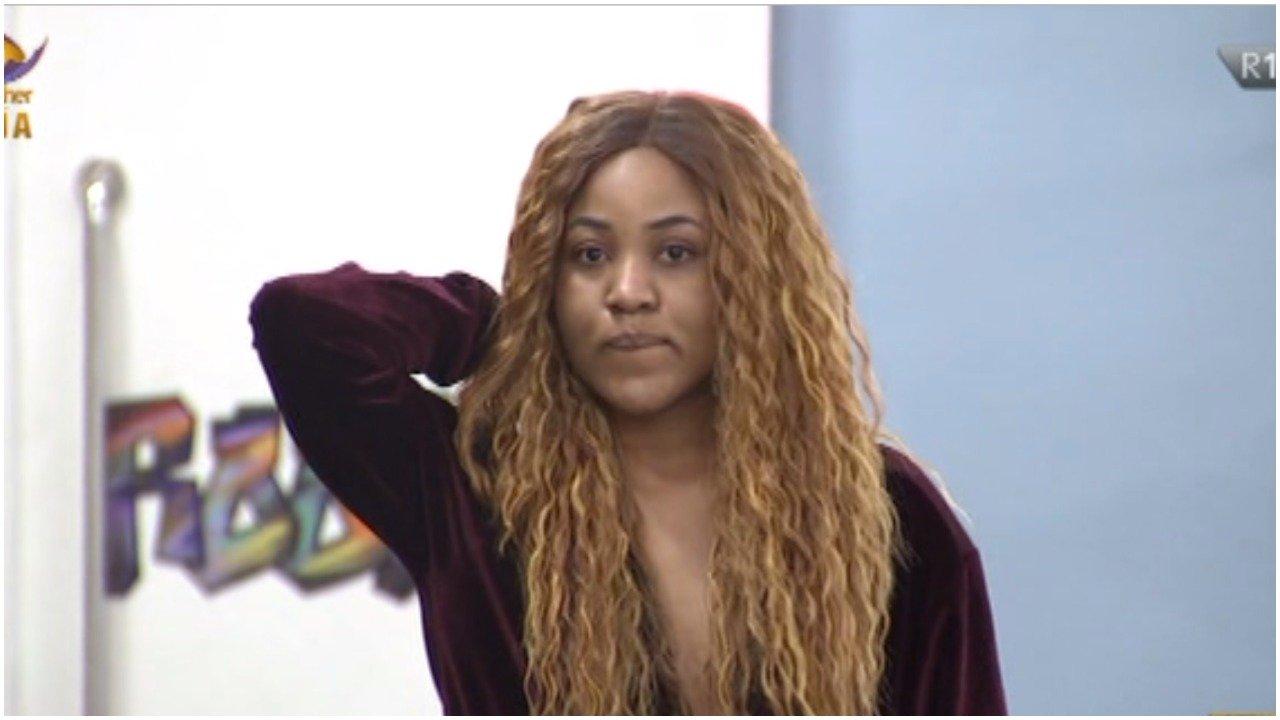 The actress made known that her career is her priority and not relationships as most viewers believed was her intention during the show.

Erica revealed this in a recent interview with Chude Jideonwo, when quizzed about the Kidd-Rica ship.

Watch the interview in part below;

In the same interview, when asked about ever feeling cheated for being disqualified, the actress responded that she has made more than the 85 million naira grand prize.

“I have already made more money than the price given to the winner of the show. It wasn’t just about the money, for me it was all about winning the show.

“But I don’t feel cheated because I know that my actions got me disqualified so I don’t think anyone cheated me,” she said.