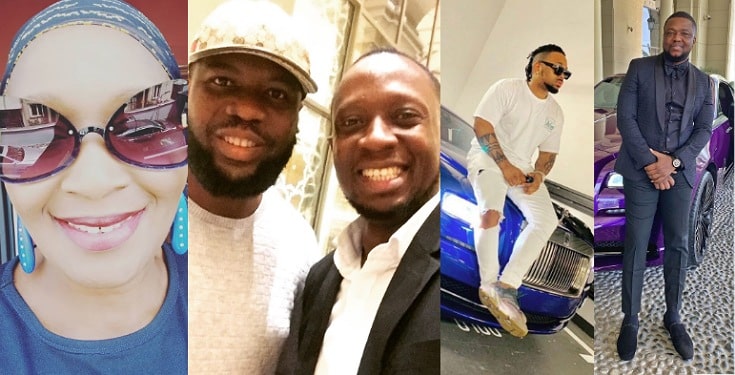 Popular journalist, Kemi Olunloyo has taken to twitter to share photos of Hushpuppi and his associates who were arrested over fraud. 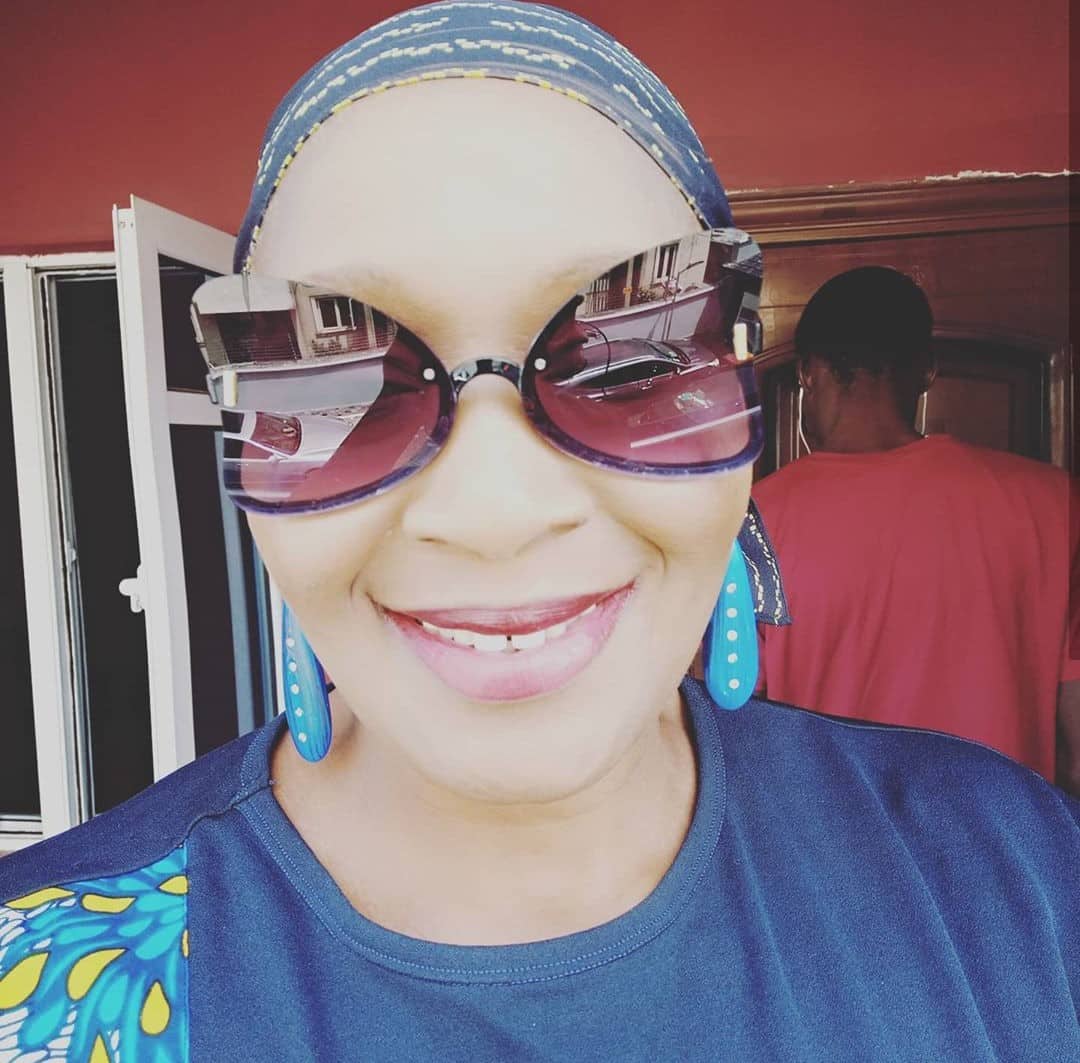 HushPuppi was arrested yesterday in Dubai at his apartment Pallazo Versace along with his entire team. I will introduce them to you one by one. The case belongs to @SecretService @fbi @INTERPOL_HQ and it involves $35M wire fraud meant for #Covid19 testkits.

“Pac” is another Dubai based big boy and in HushPuppi’s close knit inner circle. He was arrested alongside HP. Flashy luxurious items on IG page. Real name not known. Authorities will release later. 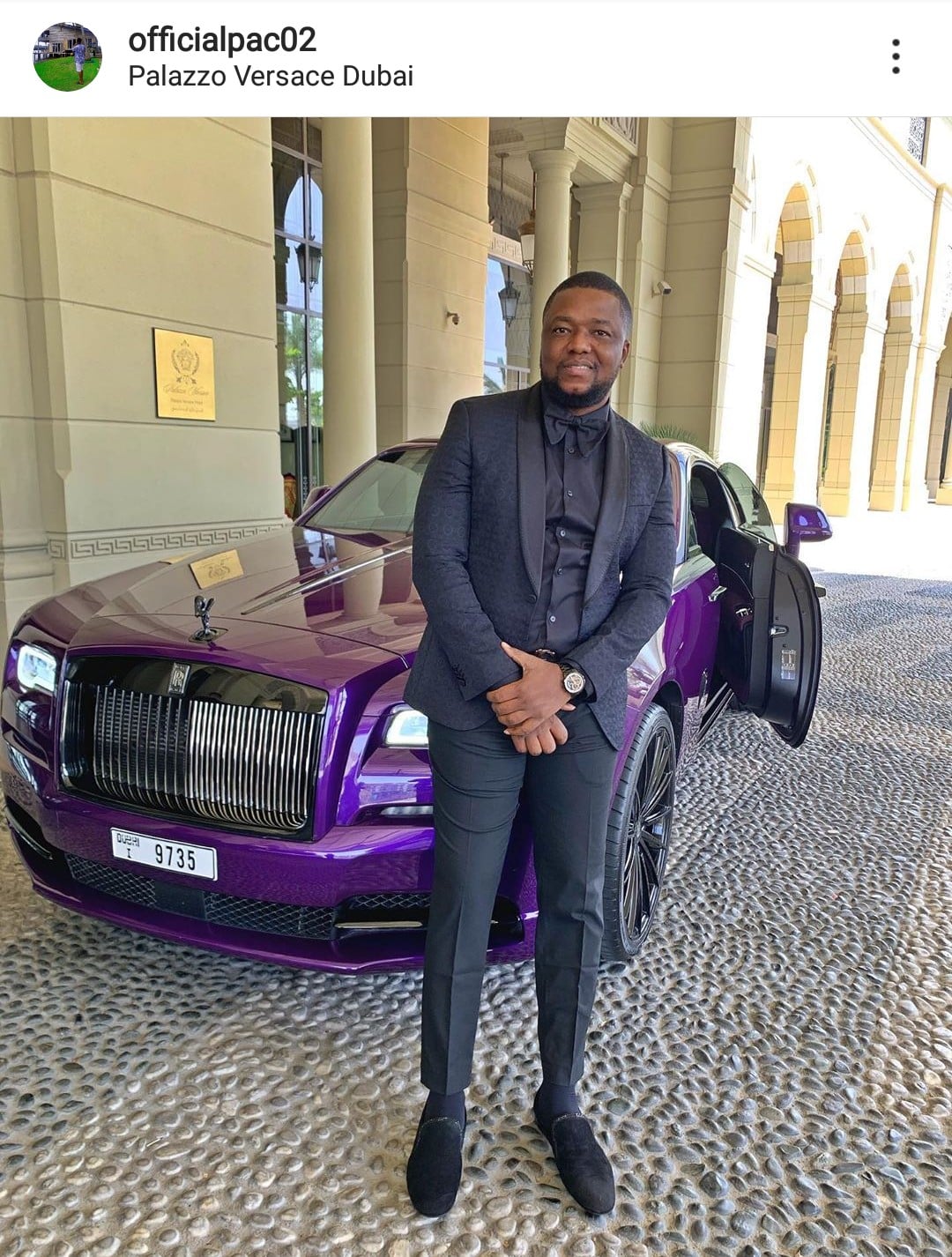 Sean the Escaper was also arrested and he’s HushPuppi’s PA. He is described as a right hand man errand boy. They live together at Pallazo Versace in Dubai. 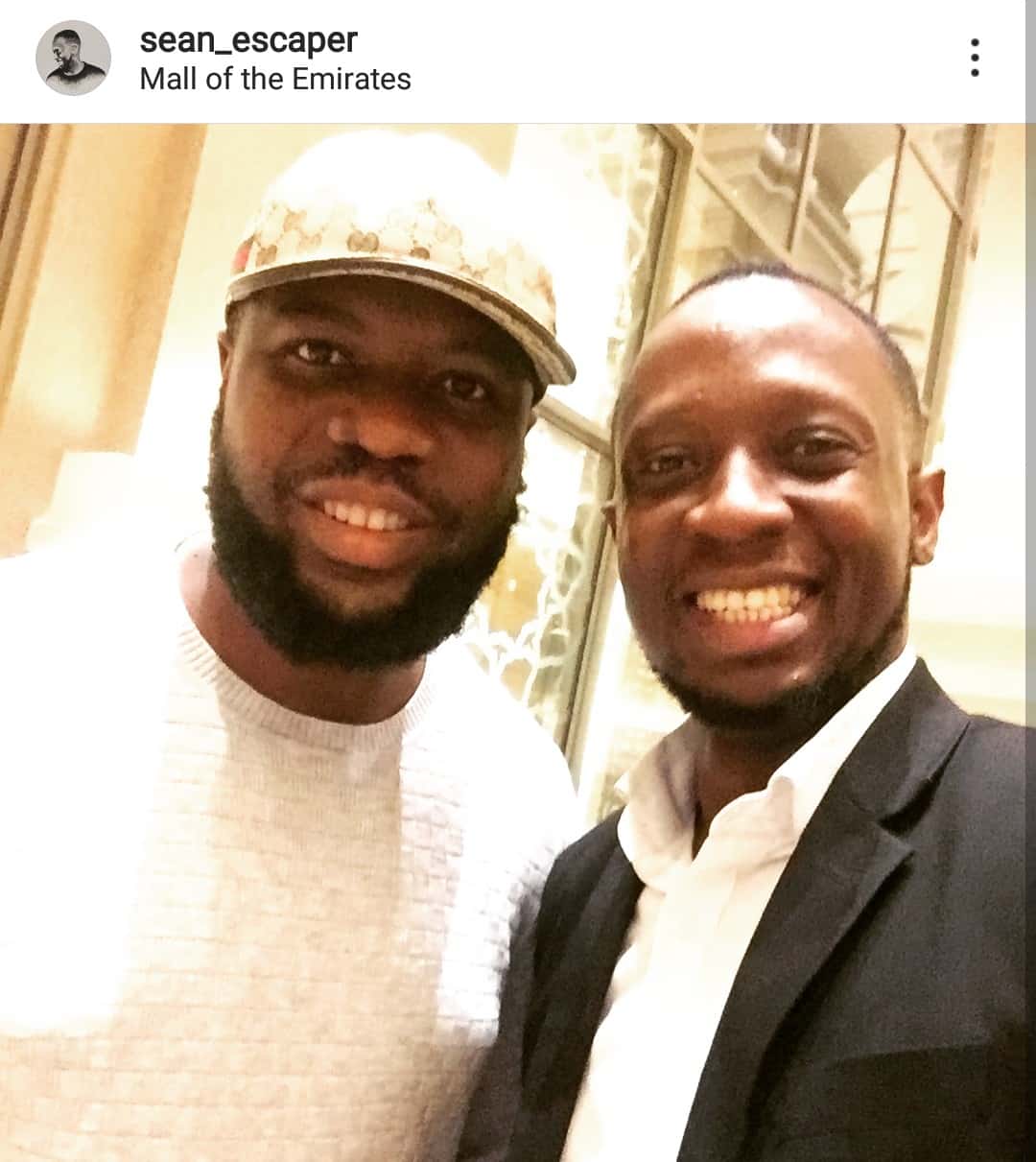 Mr Woodberry was arrested alongside HushPuppi as a member of his hardworking team.

Finally Tony Roma nickname who is also a Nigerian and also arrested with the rest of the team. All 5 men are being held at an Interpol facility in Dubai city.” 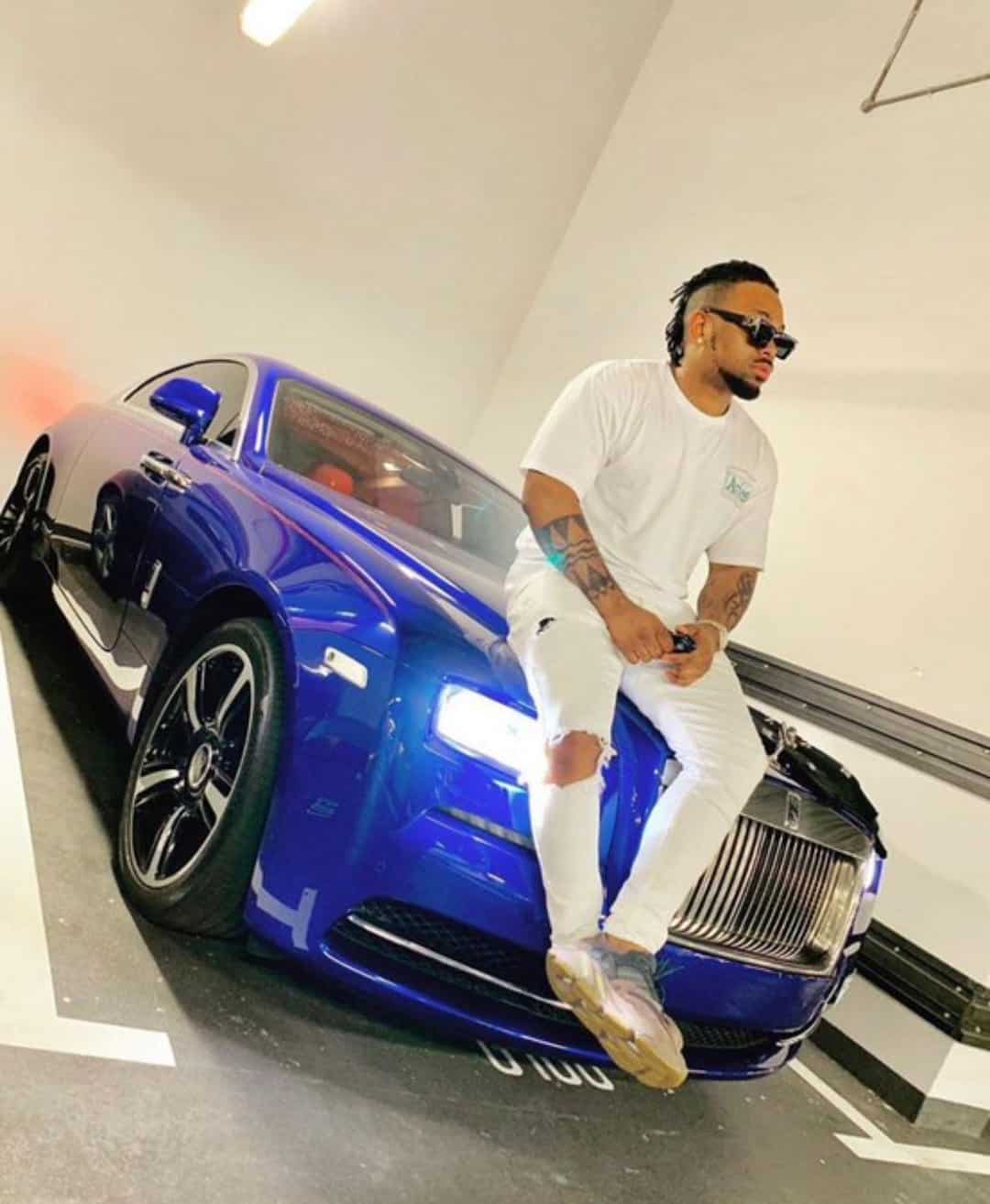