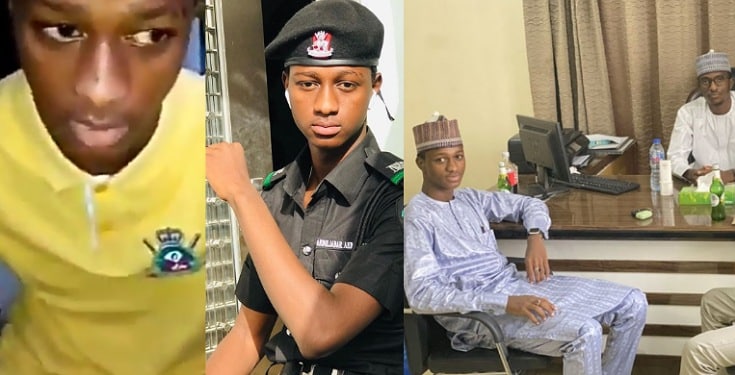 Popular Kano Big boy, Beelalgy, has bagged a multimillion naira endorsement after he was busted as a fake police officer.

Beelalgy recently got into trouble for posing as a police officer on his Instagram page. He was tracked down by security operatives after pictures of him posing in a police uniform went viral. 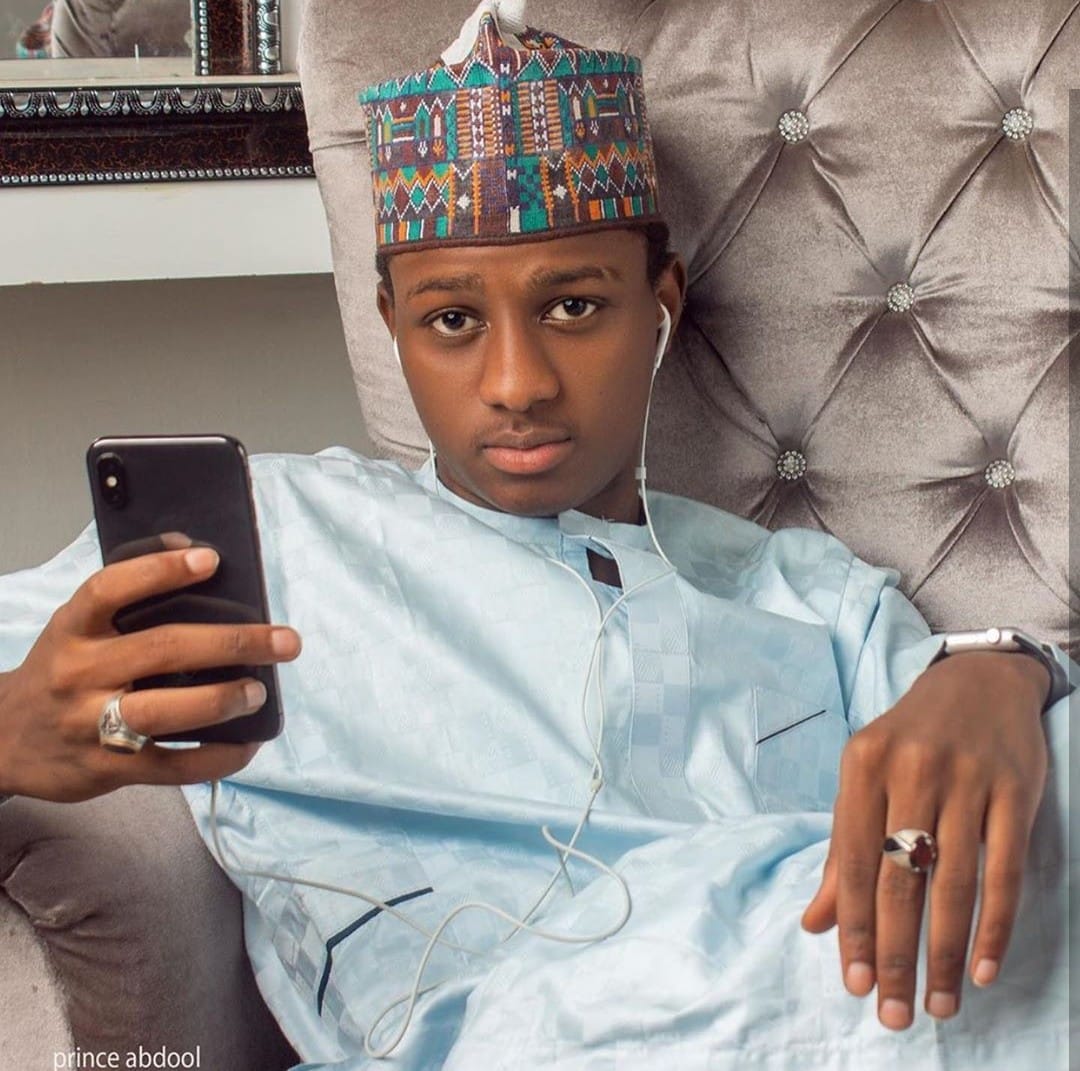 In a video which went viral, Beelalgy who was exposed for lying about his status as an officer, was seen surrounded by a group of people who confronted him about posing as an officer of the law. 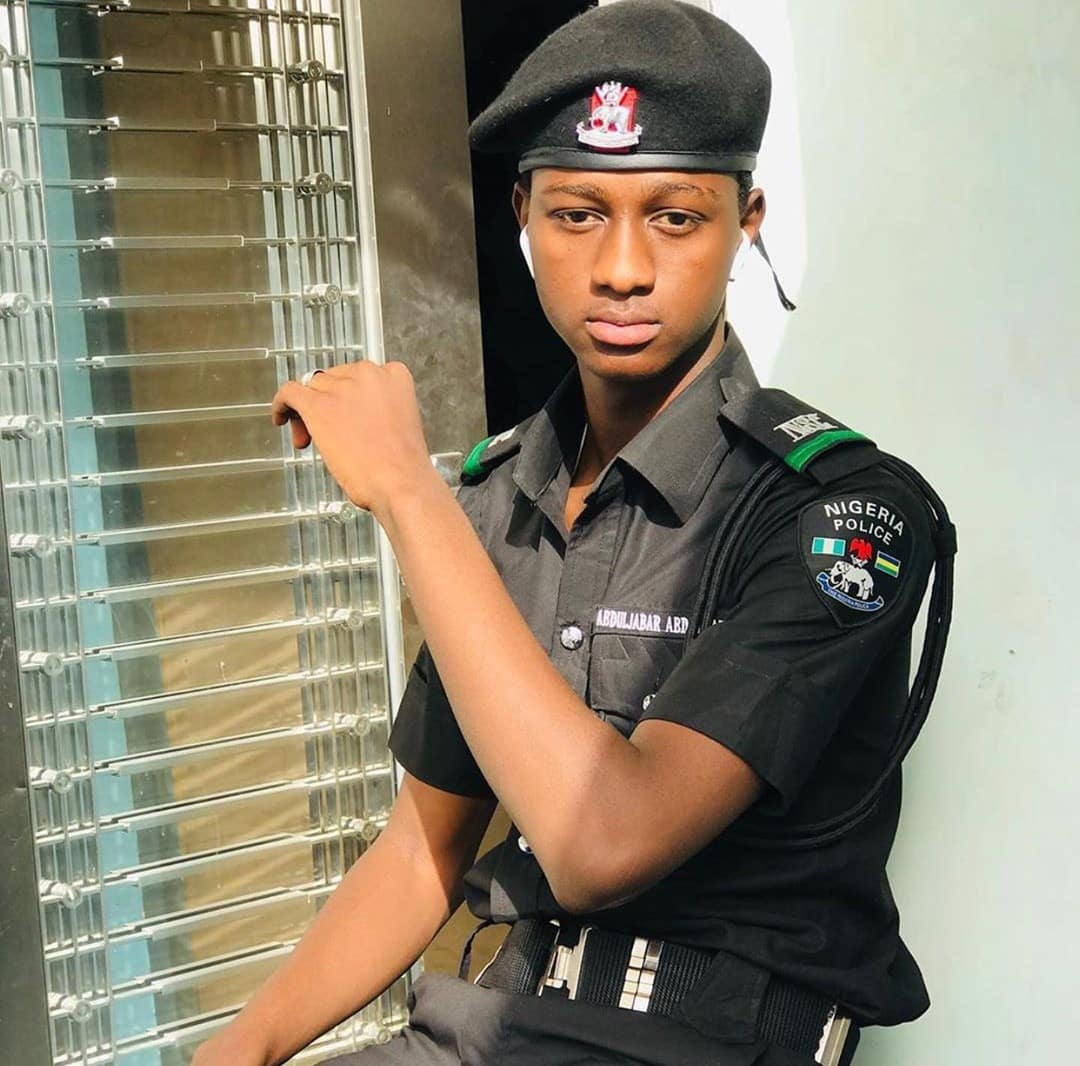 However, according to recent reports, the young man has secured a multimillion naira deal with Ammasco International limited.

See more photos of Beelalgy and video of when he got busted as a fake police officer below; 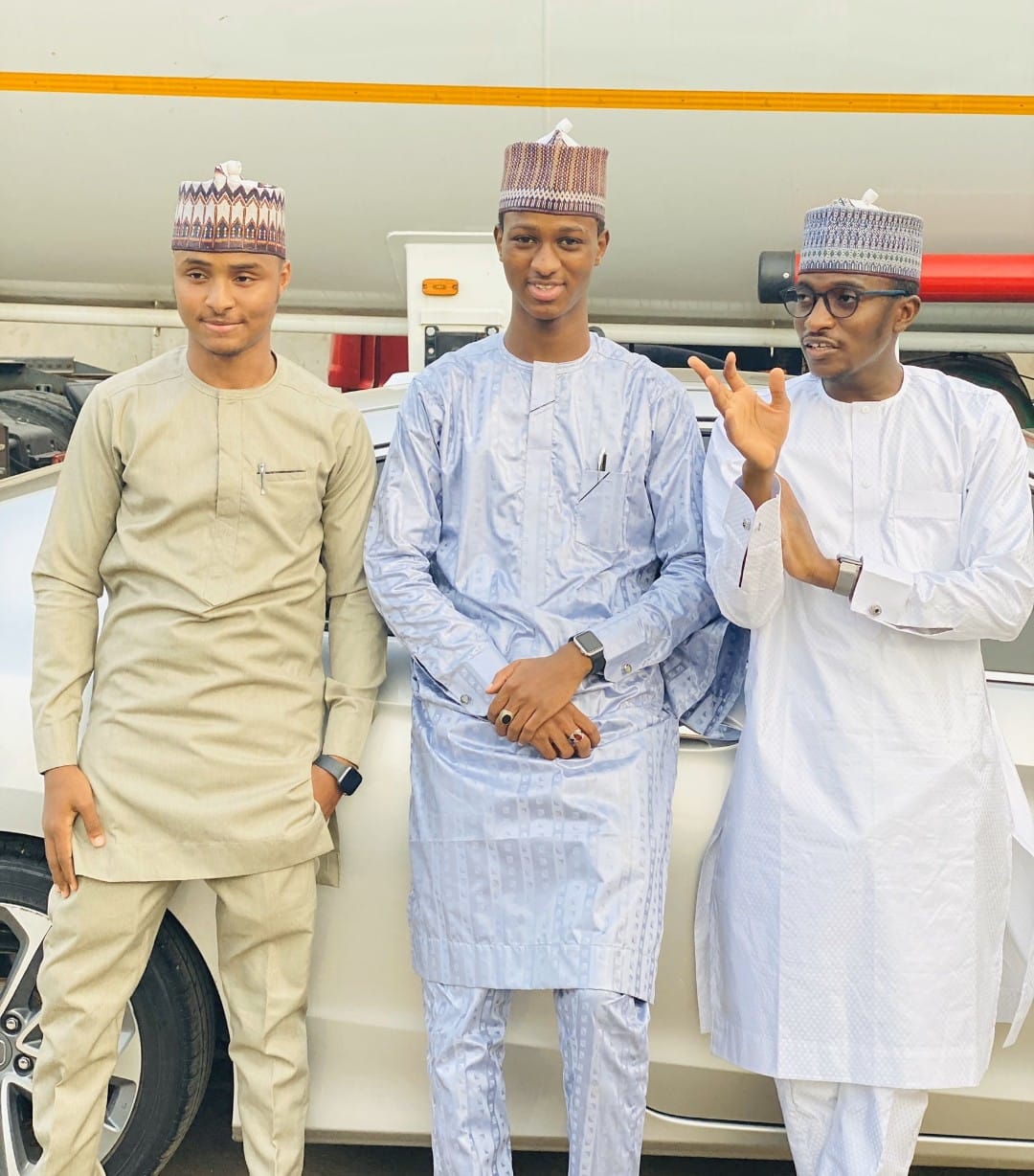 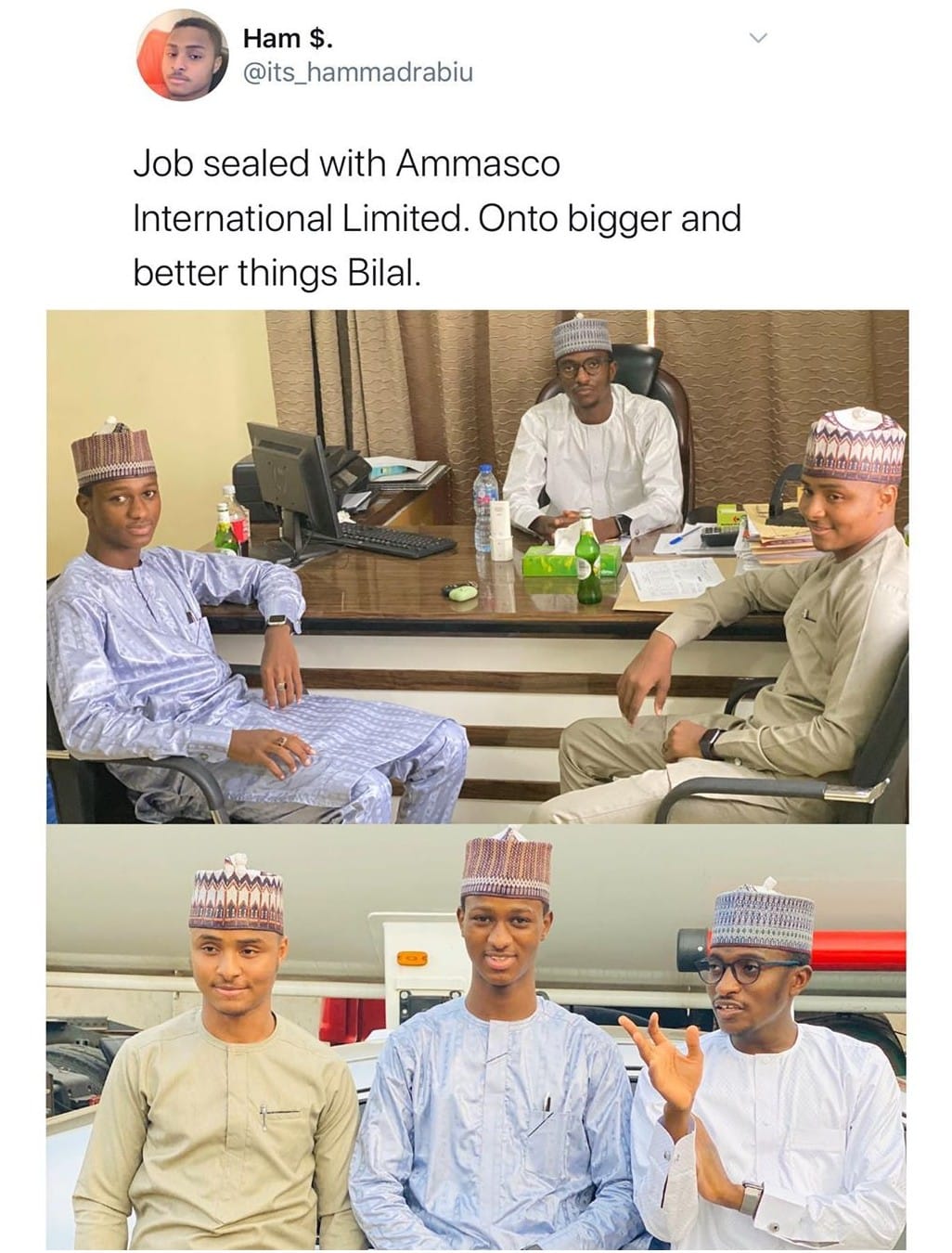