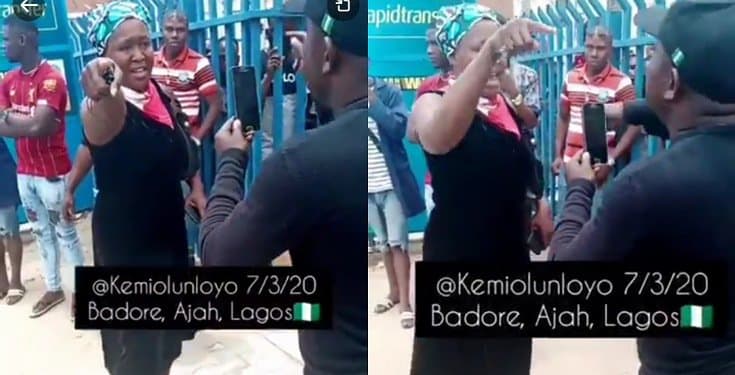 The incident which occurred near Eco Bank in the Badore, Ajah area of the state saw Kemi confronting some SARS officers after they ordered them out of their car and wanted to search them without a search warrant.

In the video, Kemi could be seen effortlessly spinning severally at 360 degrees while slamming the SARS operatives for abusing their powers.

She also demanded that members of the Special Anti Robbery Squad treat Nigerians better and threatened to have the officers arrested for demanding money from her son and artiste at several occasions. 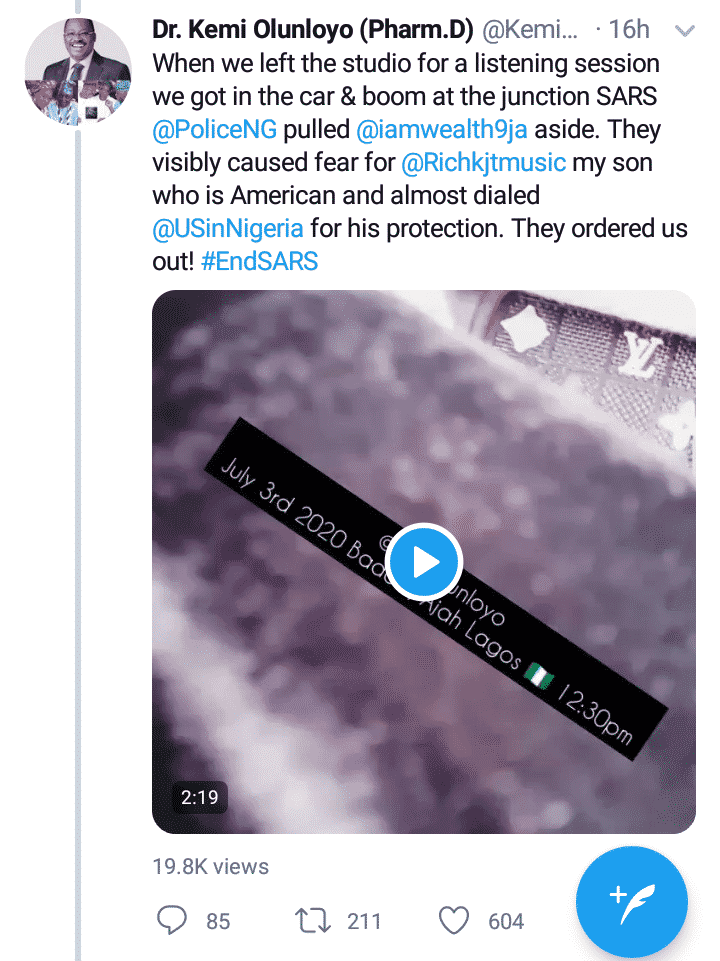 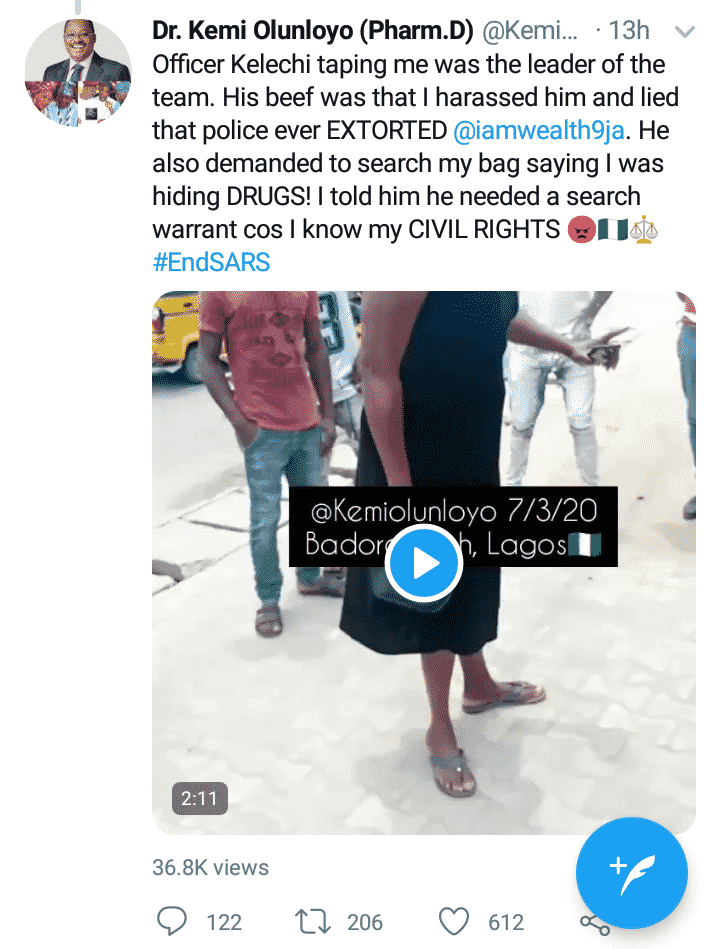