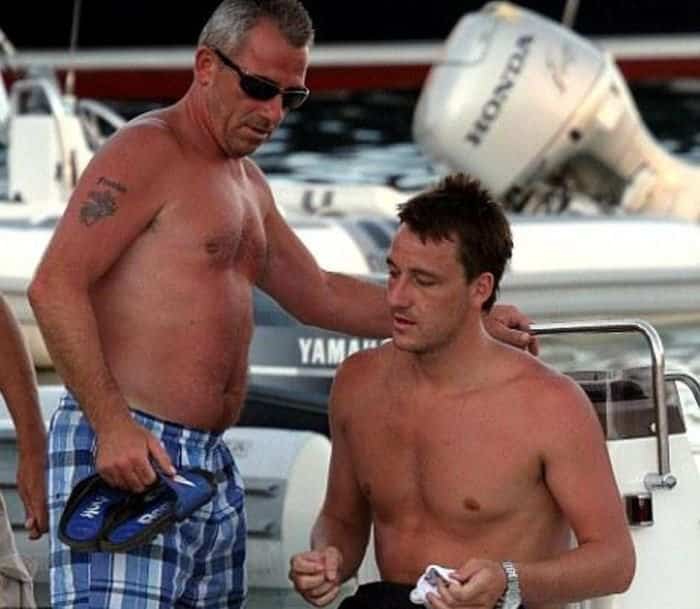 John Terry’s dad, Ted Terry, was arrested by police after the 65-year-old was caught yelling at his girlfriend Evelyn Minkey in Chafford Hundred, near Grays, Essex.

The 65-year-old father of retired English footballer, John Terry reportedly attacked his 42-year-old girlfriend, Evelyn Minkey during a late-night fight at their home in Essex over the weekend. 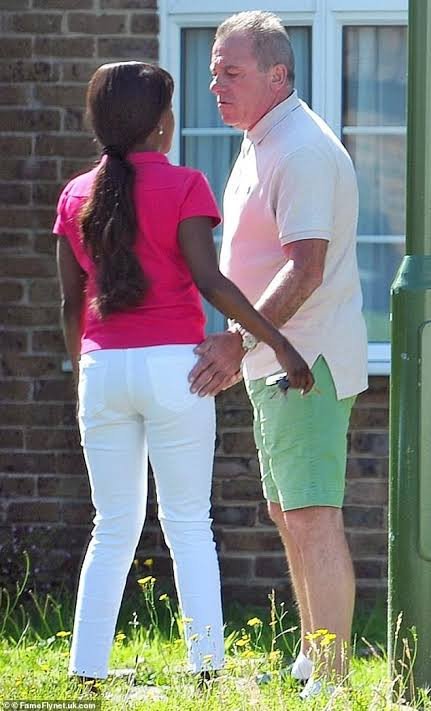 While Evelyn suffered a cut finger, a shirtless Terry was whisked away by police officers who turned up at the scene. He was reportedly held for 14 hours before being released with no charge.

Evelyn suffered a cut finger, a shirtless Terry was bundled into a police van by police officers who turned up at the scene. He was reportedly held for 14 hours before being released with no charge. 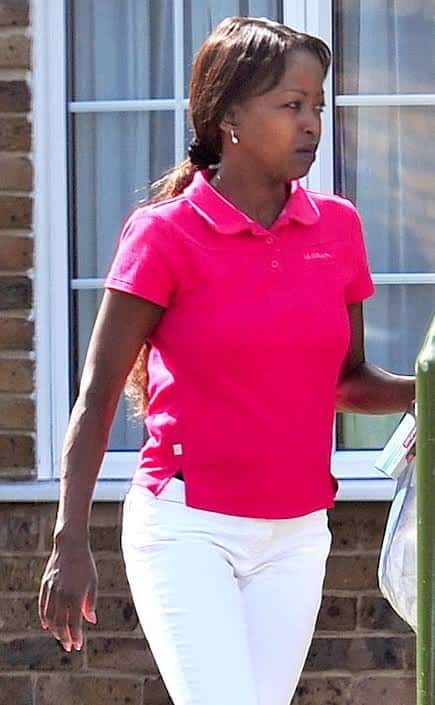 An eye witness, told The Sun that Evelyn was accusing Terry of taking her purse and phone.

“She started screaming, ‘He’s a psycho’ and ‘Get him away from me’. There was lots of screaming and shouting and she was telling people to call the police, which someone did.

“She was shouting about him throwing the phone at her.

“I didn’t see any injuries on her but her hair was all dishevelled.”

The Police who confirmed they arrested him, said he was released without charge because there was insufficient evidence.

Terry is believed to have separated from John’s mum Sue 20 years ago and has been in a relationship with Ms Minkey for three years. Terry’s son John enjoyed a glittering playing career for England and Chelsea. He is currently assistant manager at Premier League side Aston Villa.