Ghanian actor-cum-politician, John Dumelo has stated that polygamy should be officially legalized in Ghana since most men have side chicks. 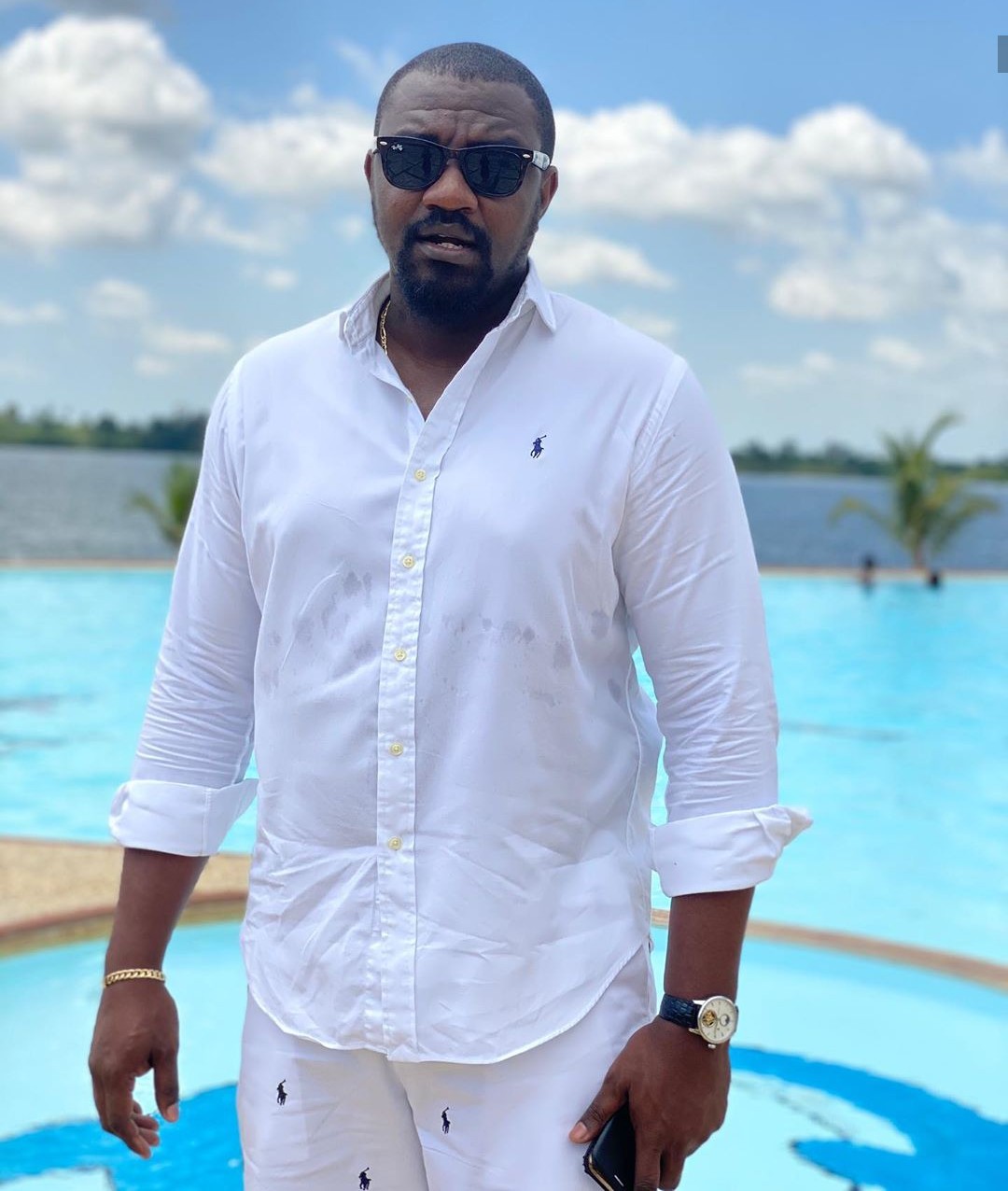 The actor, while agitating for Ghana’s marriage and ordinance law against polygamy to be repealed, explained that most married men have women they have affairs with outside their marriage, who perform the same duties as wives.

“Under customary law and Mohammedans law Cap 129, a man can marry more than one woman. Under the marriage Ordinace Cap 127, a man is allowed to marry only one woman.

If he marries more than one, he commits bigamy. I think it’s time for that to be repealed. After all most married men have side chicks and it’s time elevate them to wifey status because they perform the same duties.”

John Dumelo also added that in the same vein, polyandry should be legalized so that women can freely marry more than one man.