Fans were ecstatic as sensational singer Victor Anthony, also known as Victony, stood on stage for the first time since his injury in April following an accident. 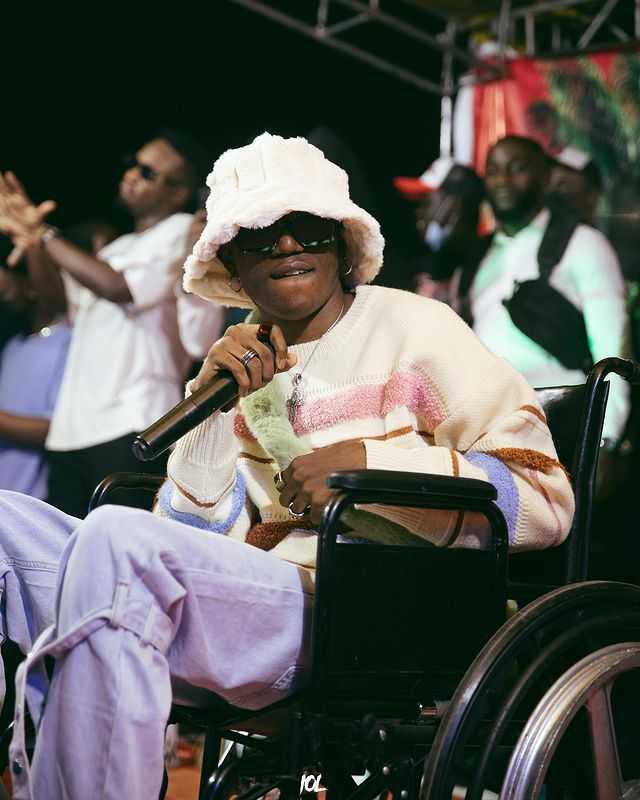 This happened in the early hours of Saturday during Flytime Entertainment’s ‘A Decade of Davido‘ performance.

Victony was involved in a tragic vehicle accident on April 25, 2021, and has been confined to a wheelchair since then after undergoing a major operation. 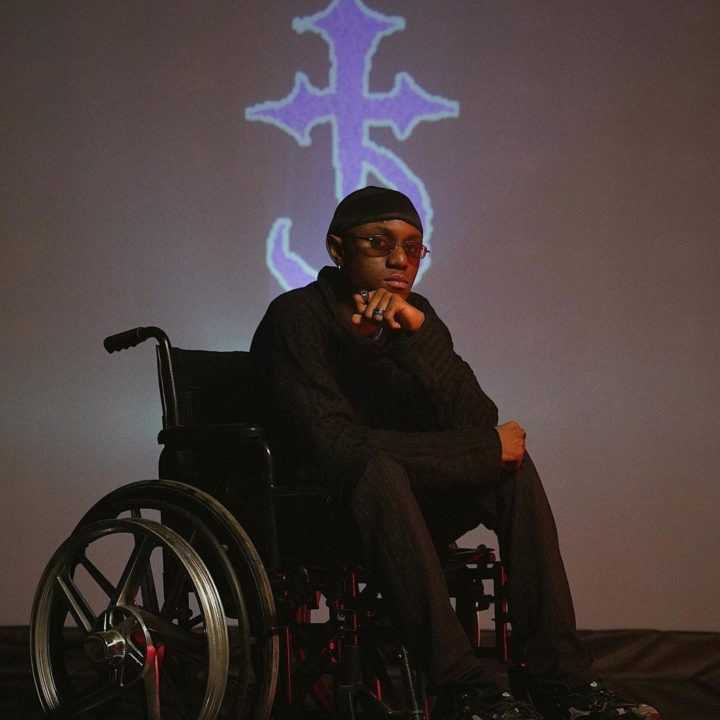 However, in an unexpected turn of events, the musician rose from his wheelchair and joined Mayorkun in performing his hit track “Holy Father.”

The event’s organizers posted a video on their official Instagram page that recorded the scene.

“For the first time, I want to do Holy Father properly, okay? On my feet!” Victony stated before rising.

While this happened, Davido screamed, “Jesus is good.”