Manchester United midfielder, Jesse Lingard has said he is “upset” over his error in their 2-1 defeat to Young Boys in the Champions League. 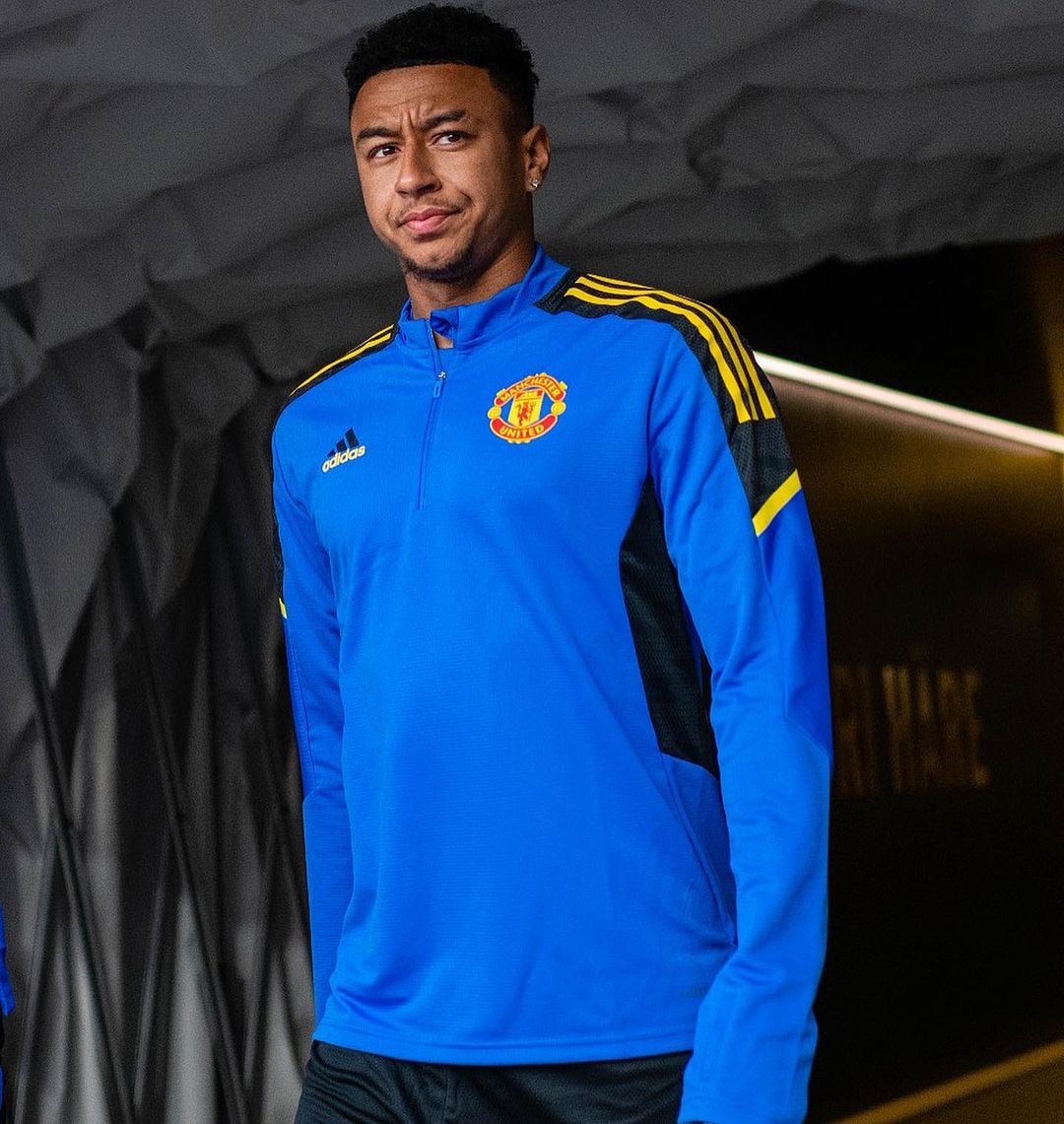 As we reported, the Red Devils began the opening match of their UEFA Champions League campaign with a shock defeat in Switzerland on Tuesday.

Cristiano Ronaldo put the visitors ahead in the first half, but the hosts fought back after United right-back, Aaron Wan-Bissaka was shown a straight red for a harsh tackle just before the break, turning the game in a different direction.

Manchester United looked set to leave with a point, only for Lingard’s poor backpass in stoppage time to be intercepted and put away by Young Boys’ Jordan Siebatcheu.

“Last night hurt. Every time I pull on the shirt, I hope people understand what it means to me. I always go out wanting to do the best for the club, the team and the fans”, Lingard wrote on Instagram.

“I’m upset for my part in the defeat. I never want to lose any game but mistakes happen in football and we now push on together. We will all pick ourselves up and I can’t wait for Sunday” he added.