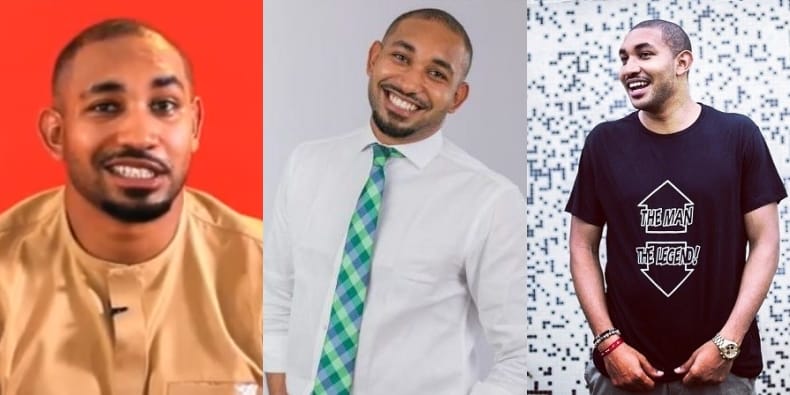 Jeff has been evicted from the “Pepper Dem” BBNaija reality television show.

His eviction was announced during the live show on Sunday following his nomination alongside Mike, Omashola and Tacha.

He became the 8th housemates to be evicted after Nelson, Thelma, Avala, Isilomo, Ella, KimOprah and Tuoyo have been evicted from 2019 ‘Pepper Dem’ BBNaija eviction.

30-year-old Jeff emerged as the first Head of House via voting from fellow housemates. We wish him the best in future endeavours… 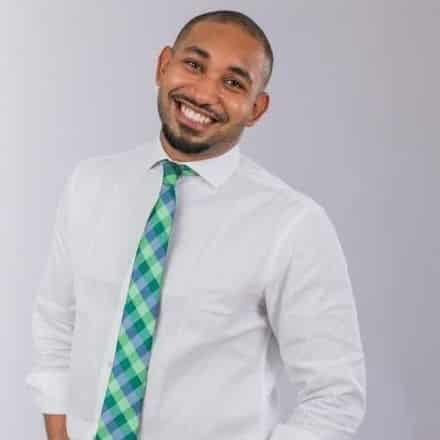 When it’s time to let loose, Jeff blasts Drake’s ‘Take Care’ and Burna Boy’s ‘Rock Your Body’. Originally from Anambra but now residing in Jos, Jeff is a 30-year-old banker who believes in taking things one day at a time. His go to food is a dish of beans, yam, amala, ewedu and gbegiri. Jeff also enjoys swimming and dunking a few on the basketball court.

What irritates you most in other people: Ungratefulness.

What will you do with the prize money: I’ll use this money to further establish my fintech start-up business. The business aims to help the youth improve their circumstances and grow with what little they may have.

Why will you be a fan favourite: I am witty, friendly, kind-hearted and have an endearing mindset.