Amid a pandemic which has hurt businesses and economies alike, CEO of Amazon Jeff Bezos on August 26 became the first-ever individual to hit a net worth of $200 billion (₦77.1 trillion). 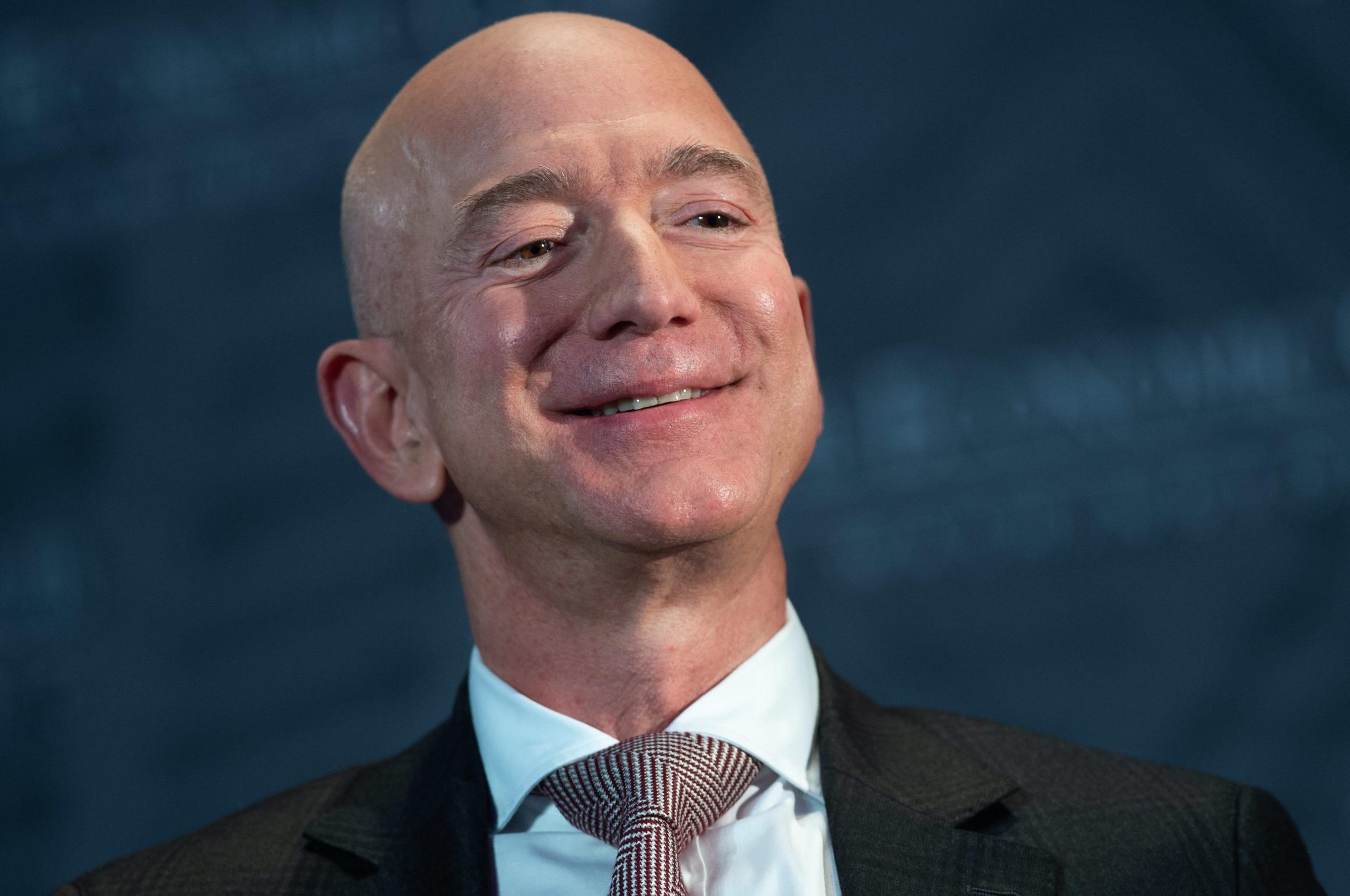 The e-commerce platform stocks continued to soar even as the United States became the worst-affected country due to the novel coronavirus outbreak.

On August 26, Amazon’s share price climbed 2.3 percent to $3,423 per share, helping Bezos enter the $200 billion net worth territory in the process.

Bezos’ net worth is more than Nike, McDonald’s and Pepsi, all three companies are valued between $139 billion and $191 billion, The Wrap’s report said.

Amazon’s CEO and also the world’s richest man is worth $204.6 billion as of August 27. He is $90 billion richer than Bill Gates, who is the world’s second-richest person, currently worth $116.1 billion, as per a Forbes report.

Amazon stock has rallied nearly 80 percent since the beginning of 2020, adding that Bezos’ roughly 11 percent stake in Amazon makes up more than 90 percent of his fortune.

The founder of Amazon also owns major American newspaper Washington Post, aerospace company, Blue Origin and has a host of other private investments.

Bezos had sold shares worth $3.1 billion in the e-commerce company earlier in August. During the first two working days of August, Bezos sold 1 million shares as part of a previously announced trading plan, according to the filings.

It is worth noting that Bezos would have hit the $200 billion mark earlier had he not gone through the world’s biggest divorce settlement in 2019.