Home Entertainment News James Brown narrates how he aspired to become a politician after falling...

Controversial Nigerian crossdresser, James Brown has disclosed how he once aspired to become a politician in Nigeria.

In a live video on Instagram, the crossdresser opened up about his family and how he finally decided to join the crossdressing business. 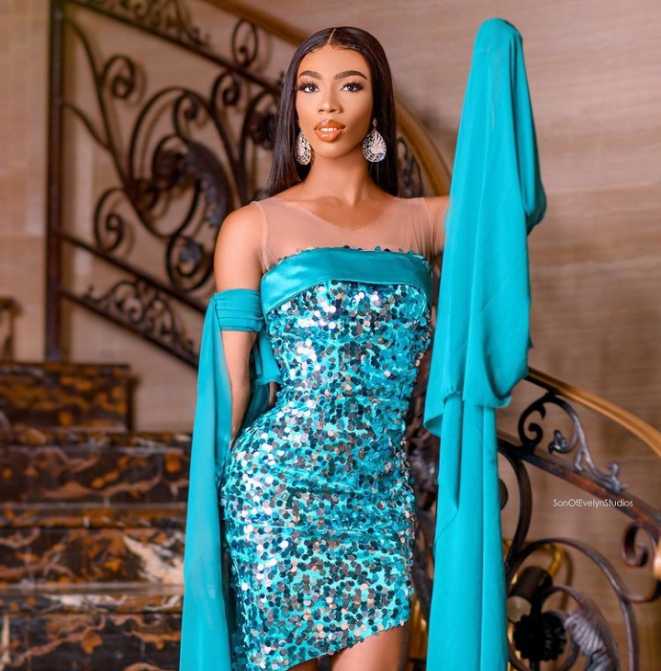 According to James Brown, life has been a roller coaster for him as he had been dwindling from one choice of career to another.

He also disclosed that he once ‘fell in love with governor’ and badly wanted to become a politician.

Sadly, he was forced to give up on his dream of being a politician due to his feminine nature. According to James, you have to look manly in order to become a politician in Nigeria.