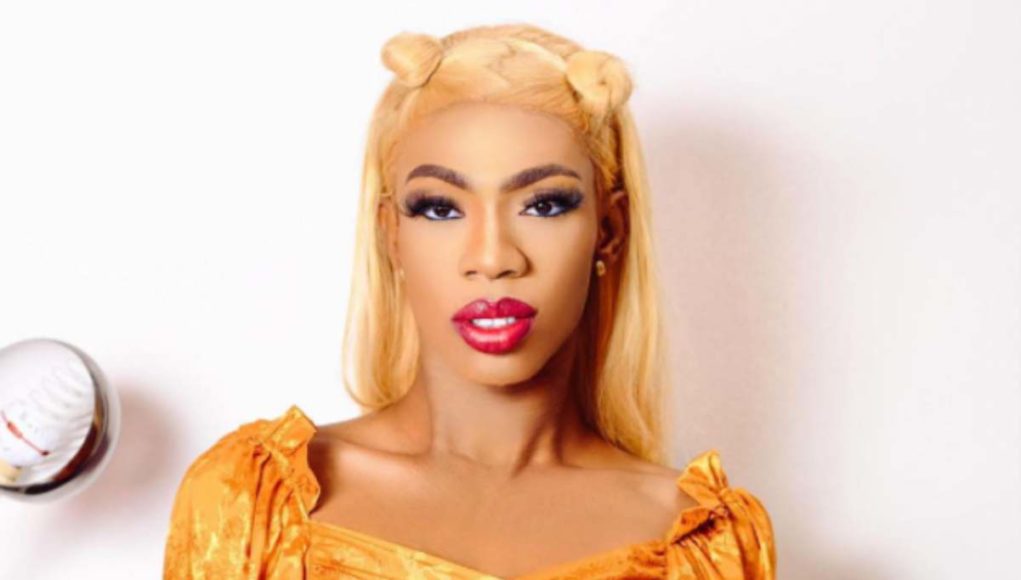 Notable brand influencer, James Brown narrates his short trip to heaven after being down with illness as he offers to repent and give his life to Christ. 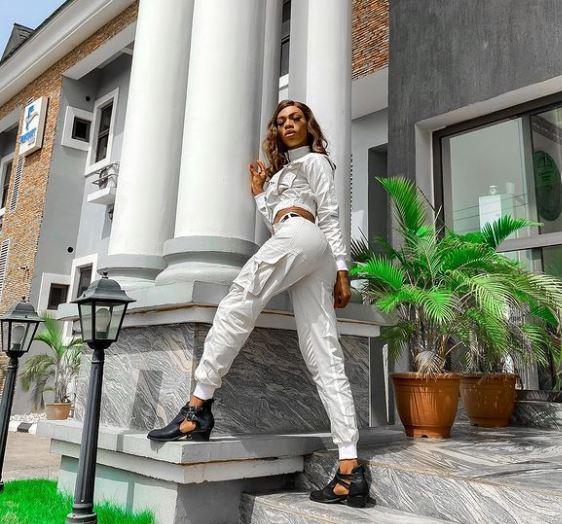 According to the crossdresser, during his illness, he was made to see heaven as he insists on turning a new leaf after confirming that God truly loves him enough to give him the privilege to see paradise.

James Brown further added that he has forgiven everyone he had a brawl with as he claims to give his life to Christ.