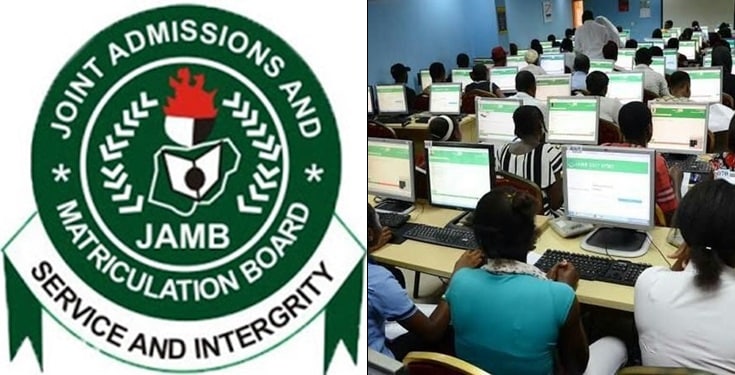 The Registrar, Joint Admissions and Matriculation Board, Professor Ishaq Oloyede, yesterday said the outcome of its probe into examination fraud between 2009 and 2019 will shock many Nigerians.

He said the board has discovered that some prominent Nigerians occupying high positions in the society did not sit for the examination by themselves.

Prof. Oloyede said although the board may not be able to punish the culprits because they have already left the system, it would go ahead to publish their names in order to shame them.

The JAMB Registrar said these yesterday while speaking at the 23rd annual seminar of the Nigerian Academy of Education under the topic, “Admissions into tertiary educational institutions in Nigeria.”

He also said the board has hired a Senior Advocate of Nigeria to conduct the prosecution of more than 100 persons caught in various malpractices during the Unified Tertiary Matriculation Examination (UTME) which held between April 11 and 18, and who were arrested by security operatives across the country.

The registrar, however, did not name the SAN leading the prosecution of the errant UTME candidates and professional examination fraudsters.

He also did not state the day the 2019 UTME results would be released.

Oloyede said the board was amused by insinuation that its server had crashed. Such comments, he said, were amusing to members of the board.

The registrar said: “If I were to be punishing every staff of JAMB that is committing infractions, I will not focus on the assignment. I will be going from one disciplinary committee to the other and my attention will be diverted.

“And that is why I go for the shortest route: once you are caught to have committed one infraction, you will not be assigned with examination duties again. It is a privilege, which I can withdraw.

“If you are that bad that I don’t want to see your face around me, I will transfer you to another place.

“If we have to take disciplinary action against all of them, look at it, today, we have not less than 100 people in police cells across the country who were caught for examination malpractices.

“I have appointed a Senior Advocate of Nigeria who is a former Solicitor-General to help me oversee all these so that the suspects can be brought to book.

“And my Director of Legal asked me, what offences should we charge these people for; for multiple registration? And I said, why can’t we go to the Examination Malpractice Act?

“So, my problem has started with having to draft the charges, despite the fact that we have evidence against them. That is the beginning of the problem.

“I will now ask to be paying my staff to travel out of Abuja to be testifying in court as they are adjourning month after month the cases, and we will be wasting money and time on transport.

“So even now, what we have seen, I tell people that I am more tolerant of corruption in JAMB than when I was as a vice-chancellor at the University of Ilorin.”

He added that the board has de-listed no fewer than 76 Computer-Based Test Centres for various infractions in the recently concluded unified tertiary matriculation examination.