A generational talent, Jack Grealish brings an end to his Aston Villa career after almost 20 years after first joining his boyhood club at the age of just six 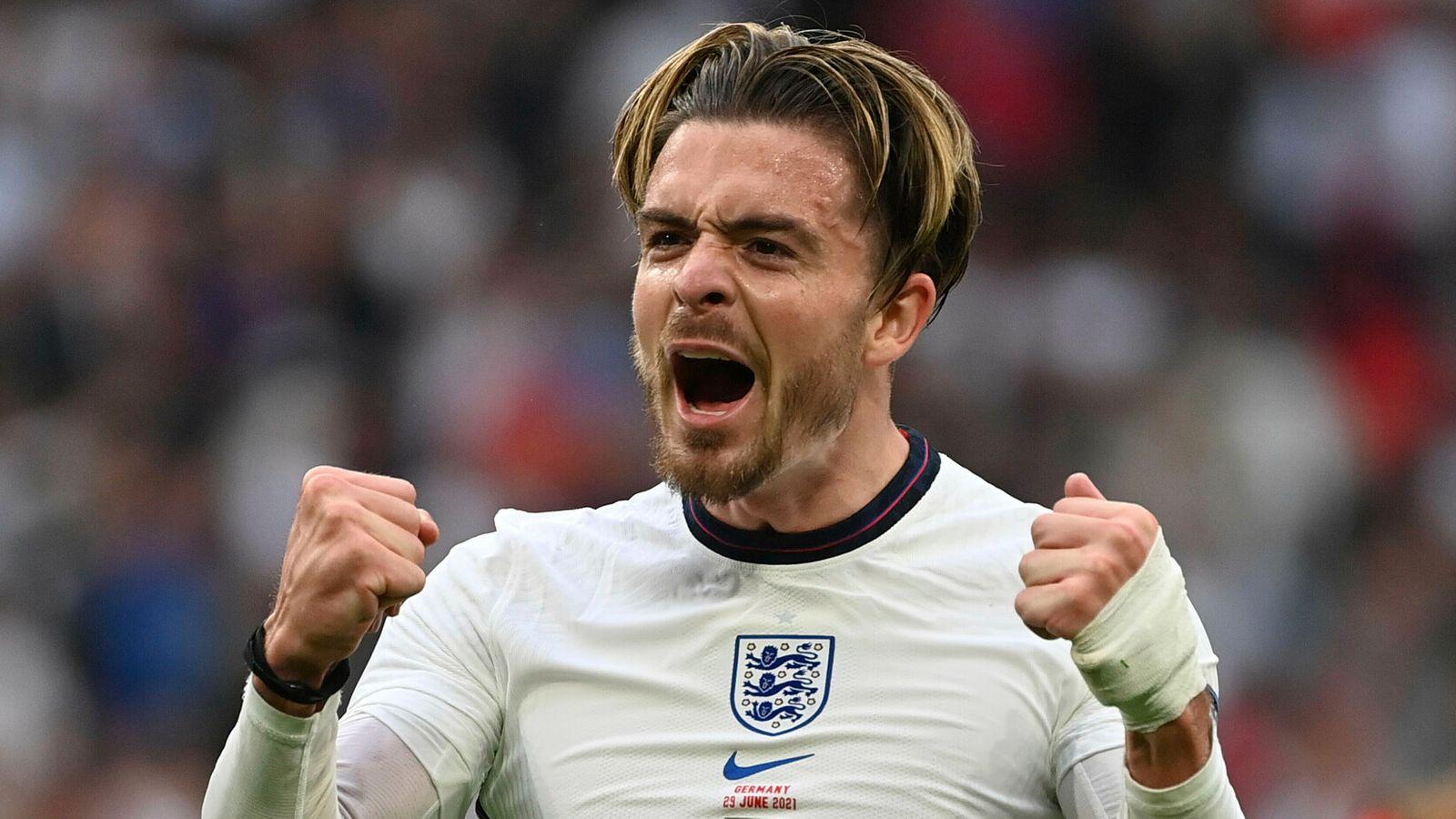 Jack Grealish has signed his contract until June 2026. He’s gonna be announced as new Manchester City player for £100m from Aston Villa. Paperworks signed yesterday evening between the two clubs according to Fabrizio Romano.

The 25-year-old has been photographed leaving his medical tests prior to arriving at City’s training ground before conducting a tour around the Etihad Stadium as City plan a box-office unveiling.

Grealish has met with Pep Guardiola and his new teammates today after finalising his record deal alongside City’s chief transfer instigator Txiki Begiristain.

The England playmaker said his Aston Villa goodbyes on Wednesday after leaving the squad’s west London training base for Manchester.