Notable Nollywood actress, Iyabo Ojo reacts following unconfirmed reports of the death of one herbalist who wished her death during the Baba Ijesha saga. 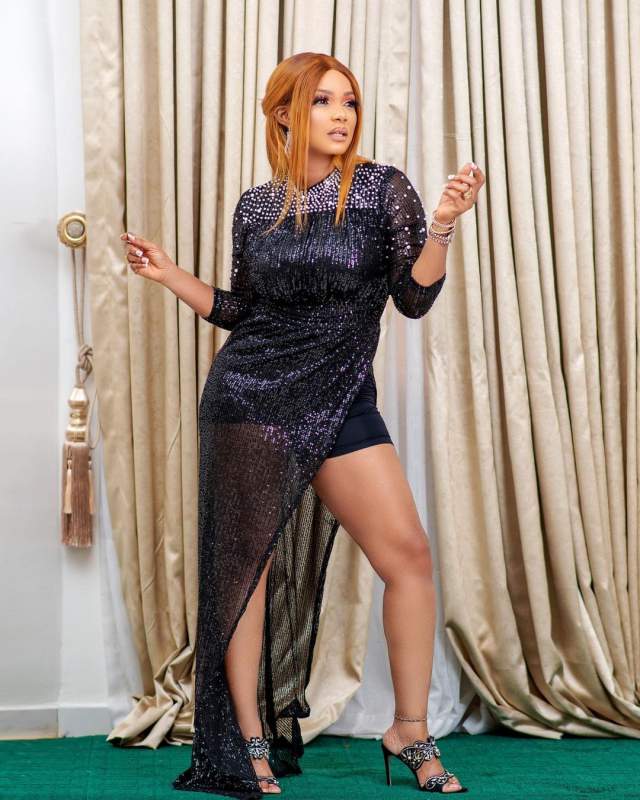 In the heat of the allegations against the actor, Baba Ijesha involving an assault on a minor, video of the herbalist in question made rounds on social media where he called Iyabo Ojo names and further threatened her with death.

Iyabo has however reacted to the reports making rounds on social media on how the herbalist allegedly passed on yesterday, weeks after the threat.

Taking to the comment session of the blogger that reported the demise, the mother of two wrote; 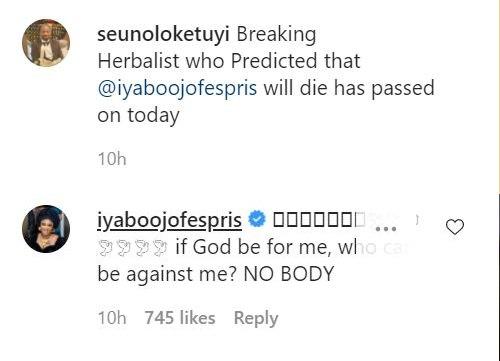 Lady calls out boyfriend’s stinginess after asking her for N500 airtime for the first...