Comedian, actor, and master of ceremonies, Julius Agwu, has said that the entertainment industry is now a safe haven for many Nigerian graduates who do not want to get involved in fraudulent activities.

The 46-year-old multi-talented entertainer also maintained that the comedy industry is not congested but comedians only need to re-strategise. 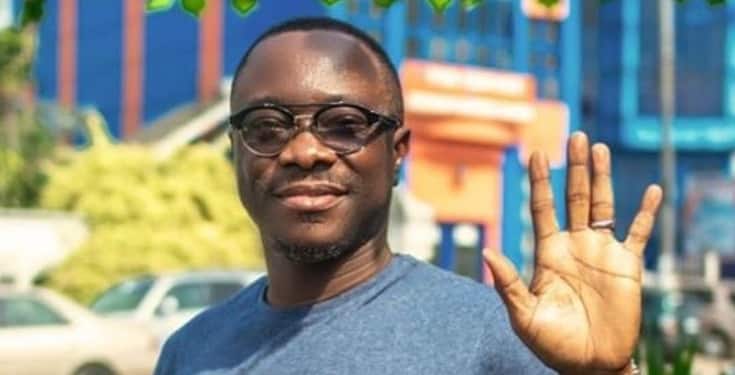 In an interview with Saturday Beats, Agwu said, “When I look around, I’m excited about what is happening in the industry, because many graduates are now into entertainment.

“I thank God for Instagram because everybody now has the privilege to make money for themselves so far they are not stealing or doing any fraudulent activity to earn a living.

“I also don’t think the comedy industry is congested. If it is congested, then people should stop laughing.

“Comedians will always be there but after sometime, people may feel that the comedian should go back and re-strategise because he or she is no longer funny.”

Speaking about his career since his recovery from a brain tumour, the comedian said that he has not retired but is taking time to rest. 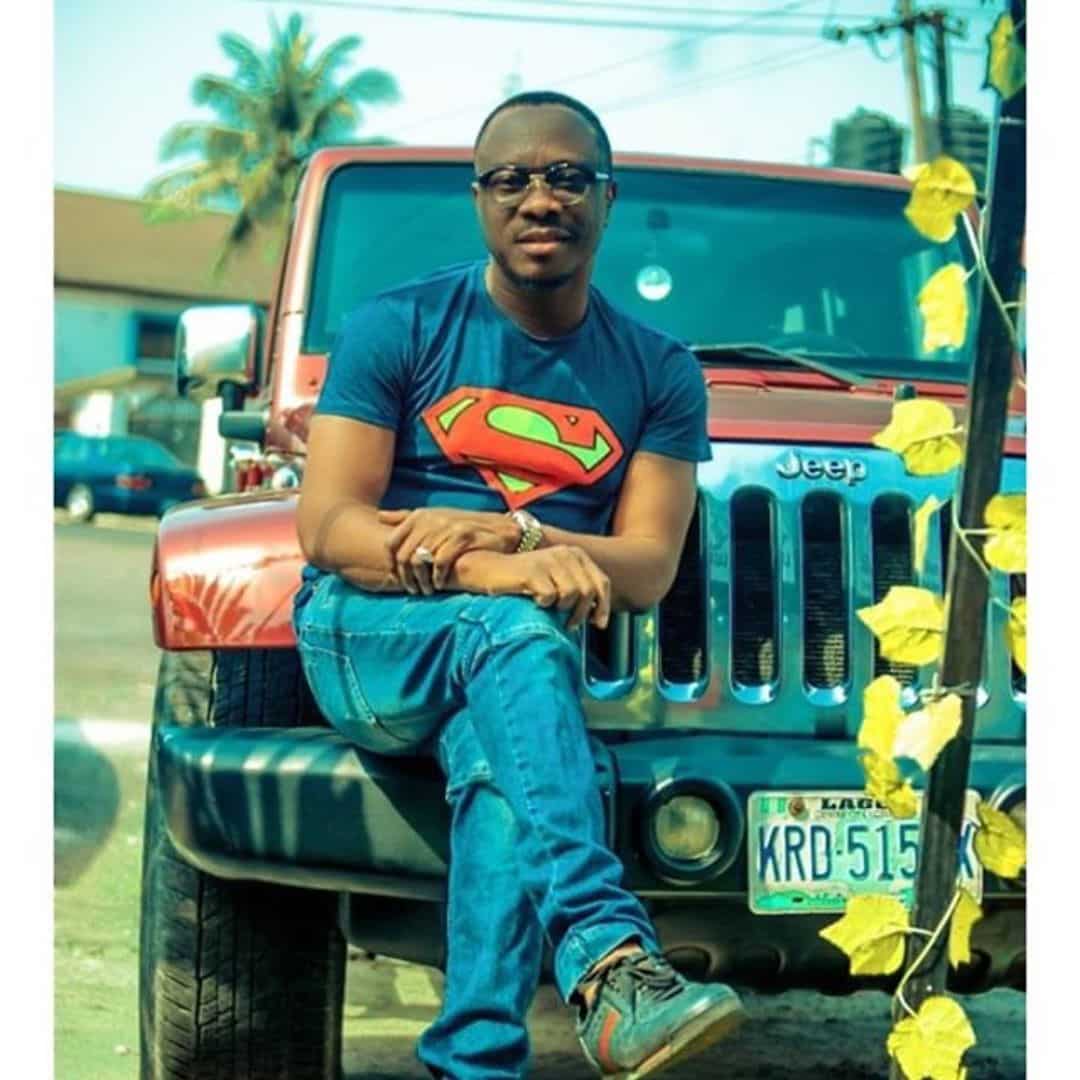 He said, “I have not retired from comedy; I’m only taking my time and I would come back. I have been resting after my sickness. I may mark my 25 years on stage this year.

“Many people will be proud of it. Health-wise, I’m good. Many people have been telling me that I look good too.”

Agwu also noted that life has taught him some salient lessons. He added, “I have learnt a lot about life. I wouldn’t want to say some things but the fact is that I have grown. Life has taught me that it is important to strategise. The truth is one doesn’t win all the time and at some point, one has to settle down and watch certain things unfold.

“But in all, one unforgettable lesson is that one needs to hold God tight and not despise Him. I also learnt the value of friendship but I don’t want to say more than that.”