Ace singer, David Adeleke aka Davido and his beautiful wife-to-be, Chioma have been spotted having a mini romance section inside an airplane. 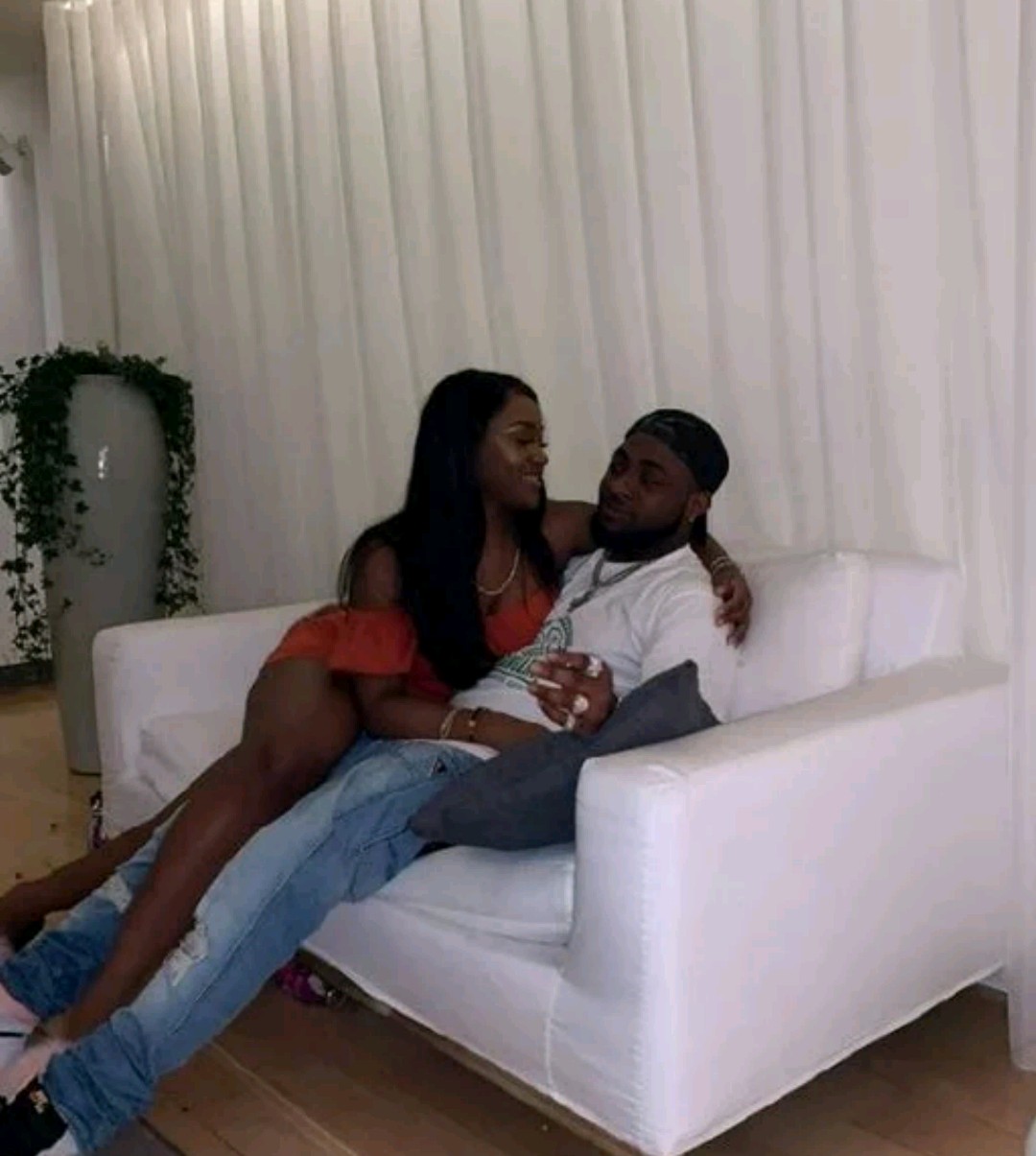 The singer openly fondled her breasts while she gently tried to shade him off. The wife-to-be who was obviously knocked out by sleep, told the singer to back off. ‘It’s painful’, she said. 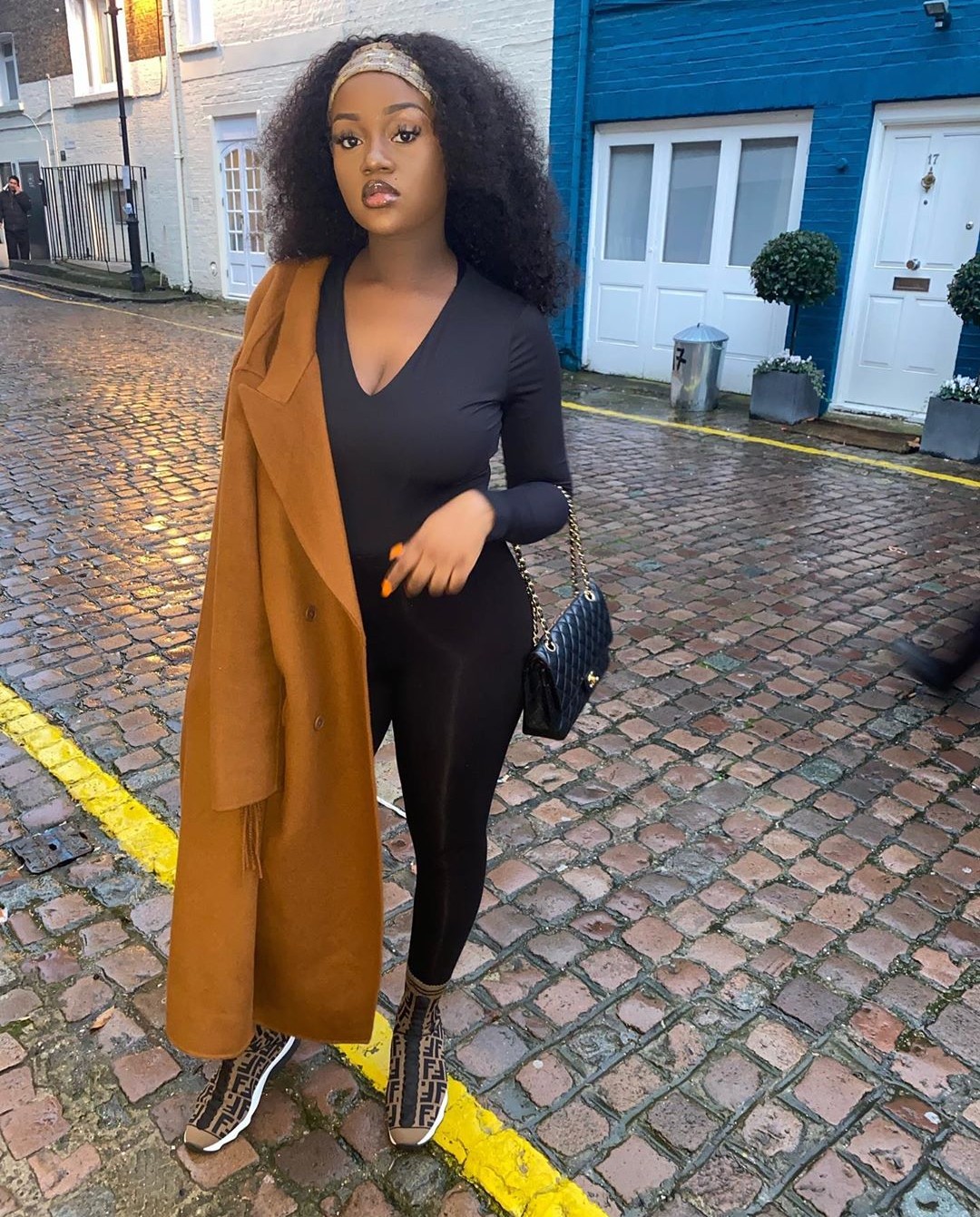 The romance between Chioma Avril Rowland and Davido is fast becoming an interesting reality show with no end in sight. From the video, it appeared the duo needed a room as soon as possible.

Chioma has stood solidly behind her lover, Davido in recent times as he performs his music around the world.