Big Brother Naija star, Maria Chike has hinted that she’s not bothered about the husband snatching allegations against her. 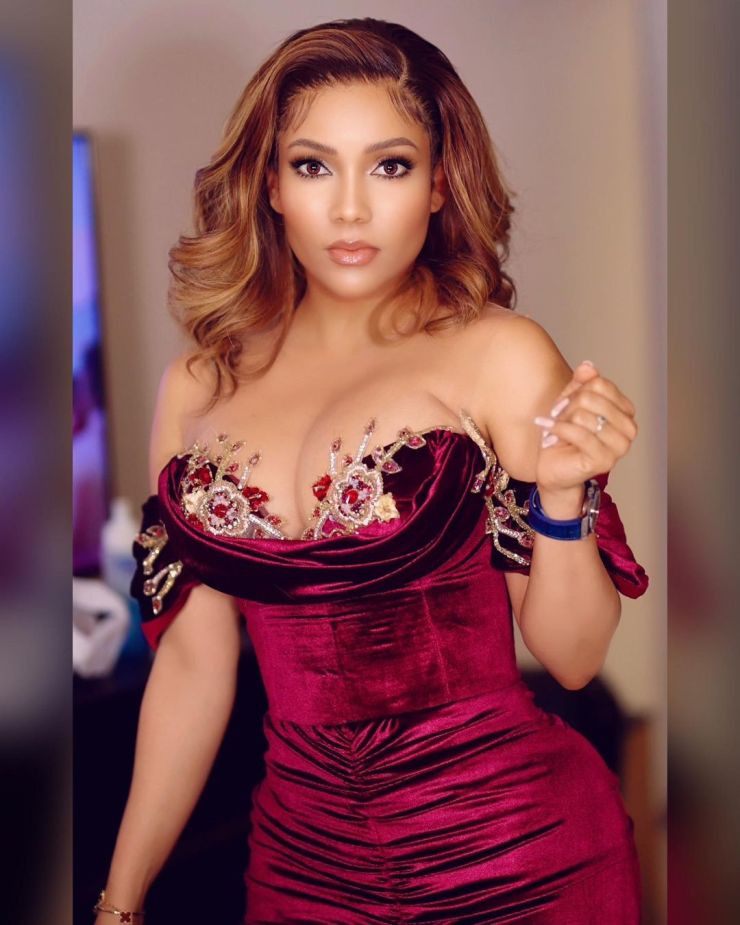 Over the past few weeks, the reality TV star has been accused of snatching a married man, who Cubana Chiefpriest alleged to be his sister’s husband.

Also in addition to that, Maria Chike was called out for allegedly trying to snatch a married senator from his wife.

Amid these allegations, the BBNaija Season 6 ex-housemate, in a video with colleague Saskay, stated that she is okay with whatever perception people have about her. 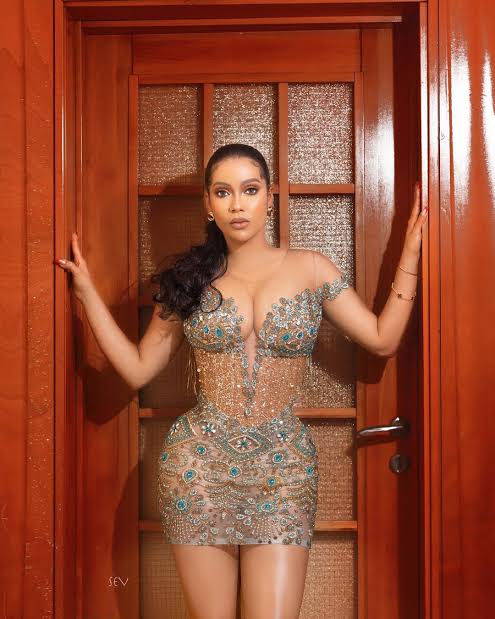 Saskay had visited Maria at her home as we earlier reported, and when she brought up the allegations about her online, Maria responded using lyrics from Adekunle Gold’s song, Okay.