Young Nollywood actress and wife of billionaire politician, Regina Daniels, has no doubt become an internet sensation after her marriage to Ned Nwoko.

Her fans have now tripled on social media as people try to catch a glimpse of her now lavish lifestyle from time to time. 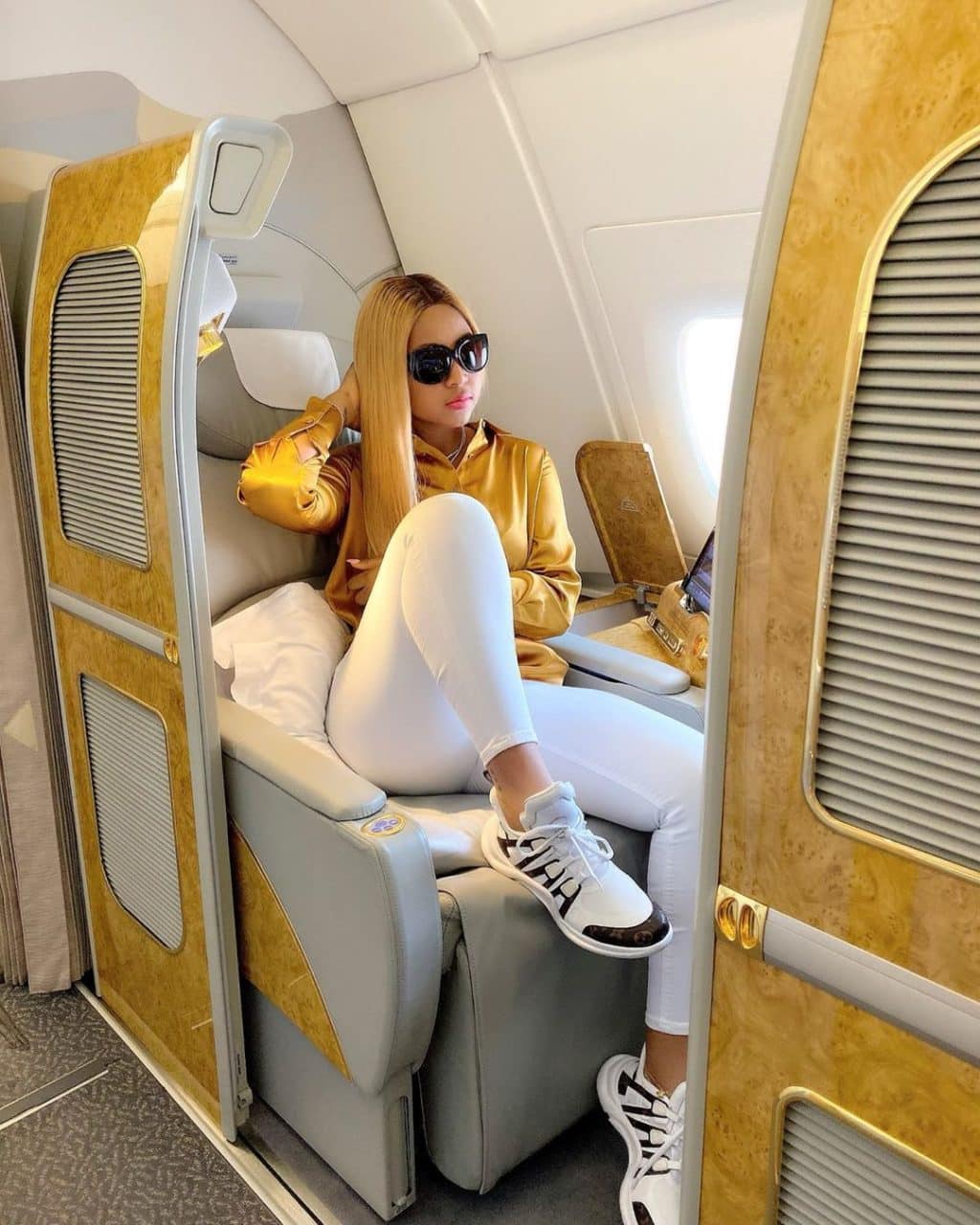 The actress who has been away on vacation with her husband in Dubai, appeared to be heading to a new destination in new photos she shared.

In the photos posted online, the actress donned a jacket, white pants and designer shoes aboard an aircraft which was obviously first class.

Sharing the photos with her fans, she wrote;

On another photo, she wrote ; 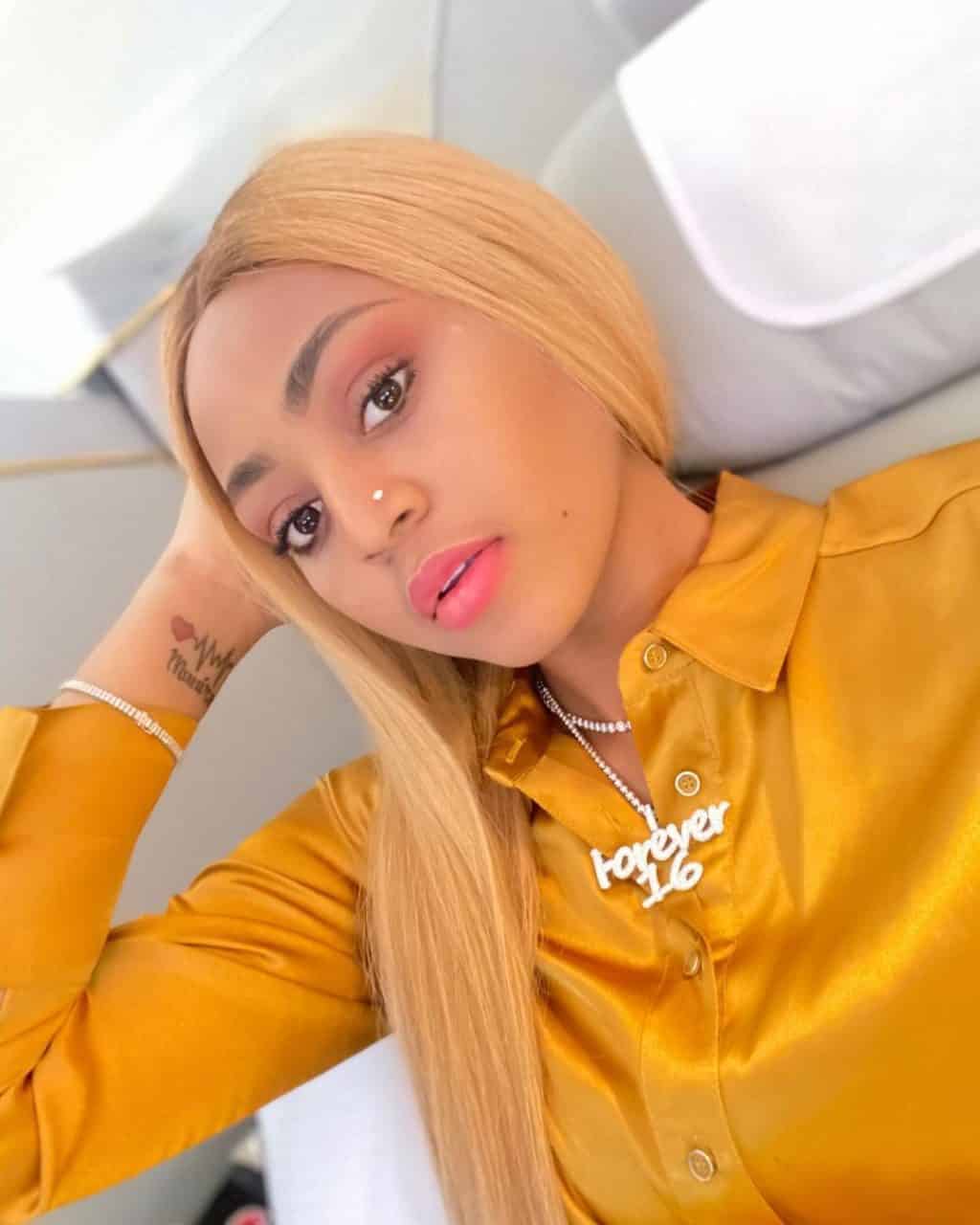 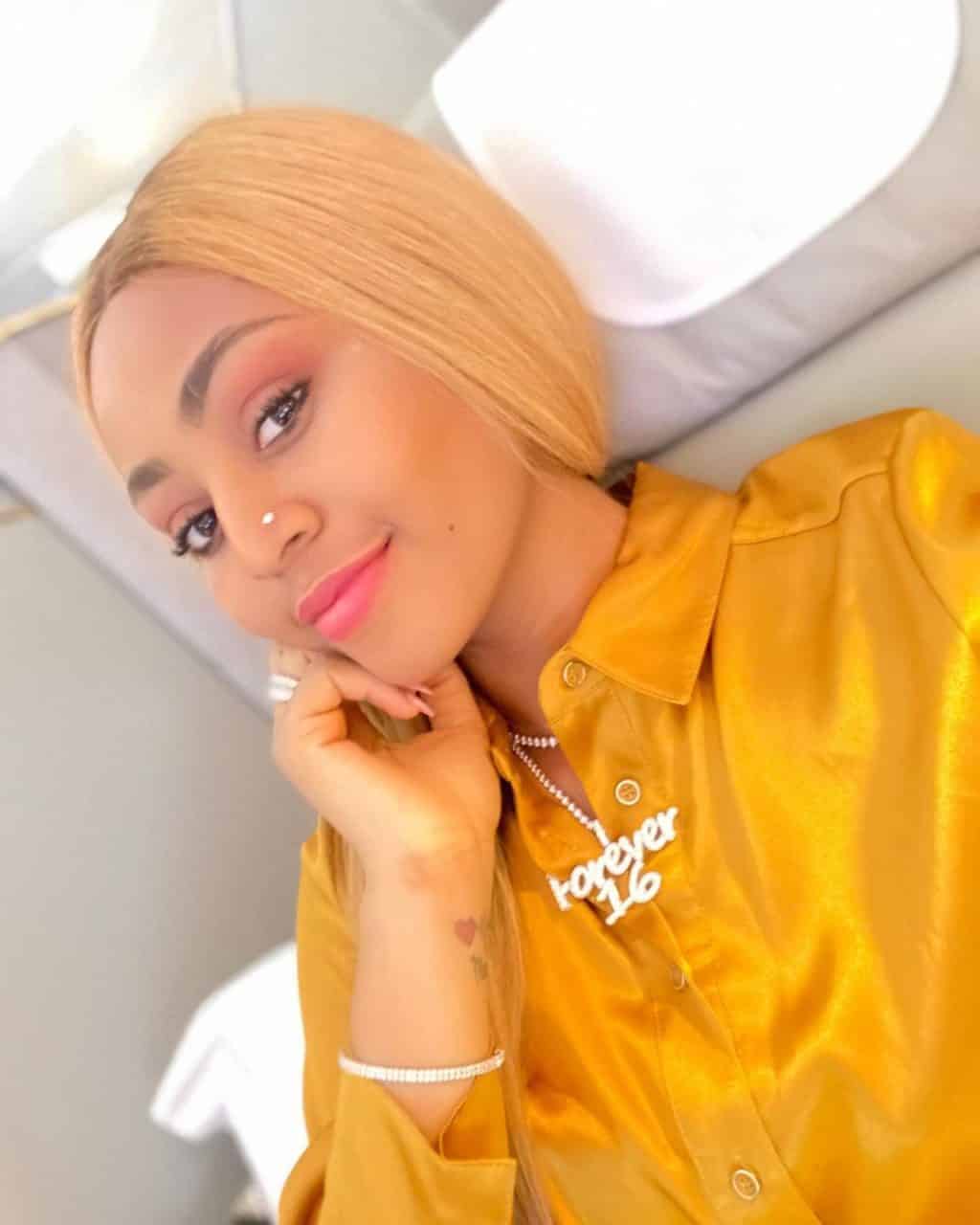 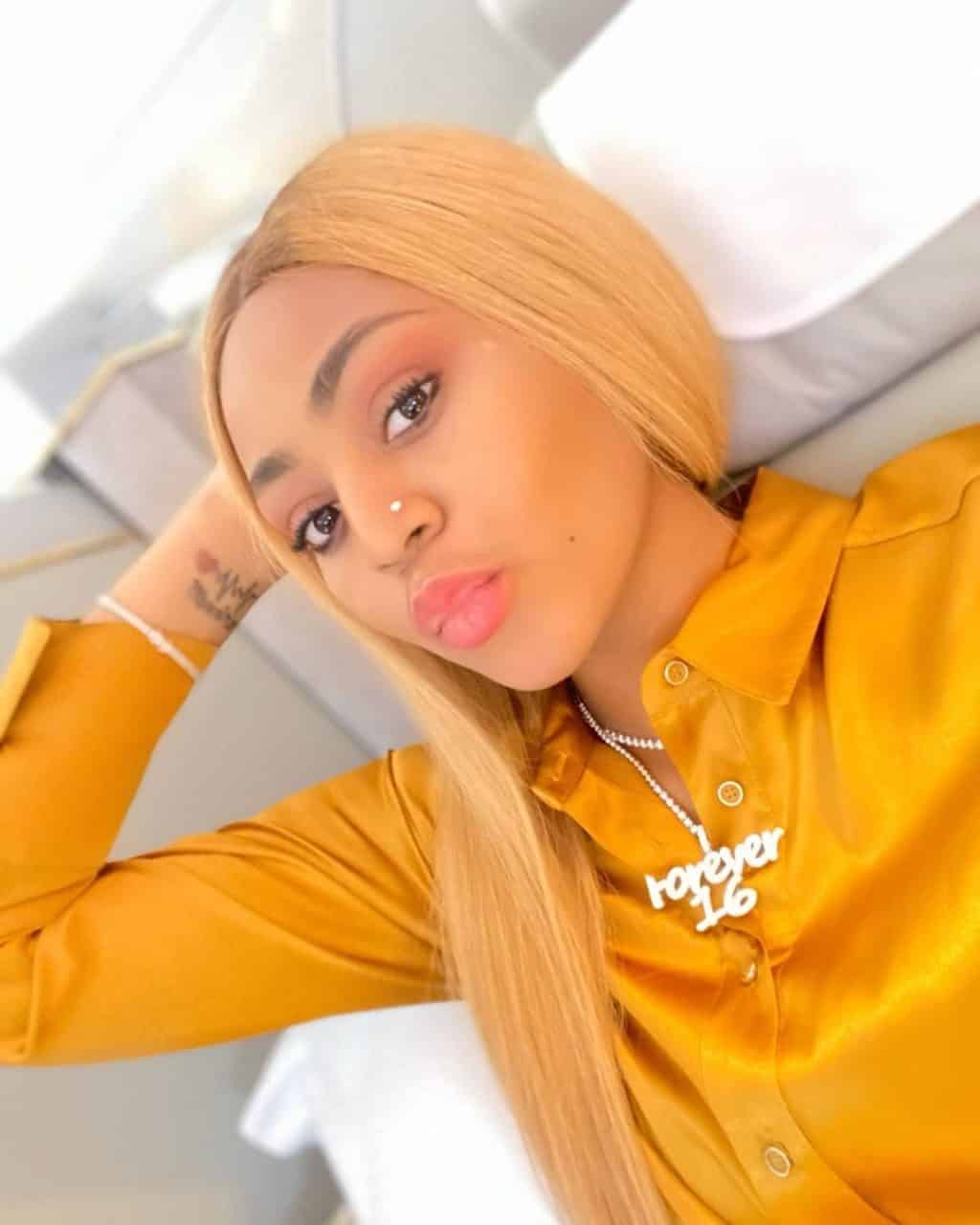 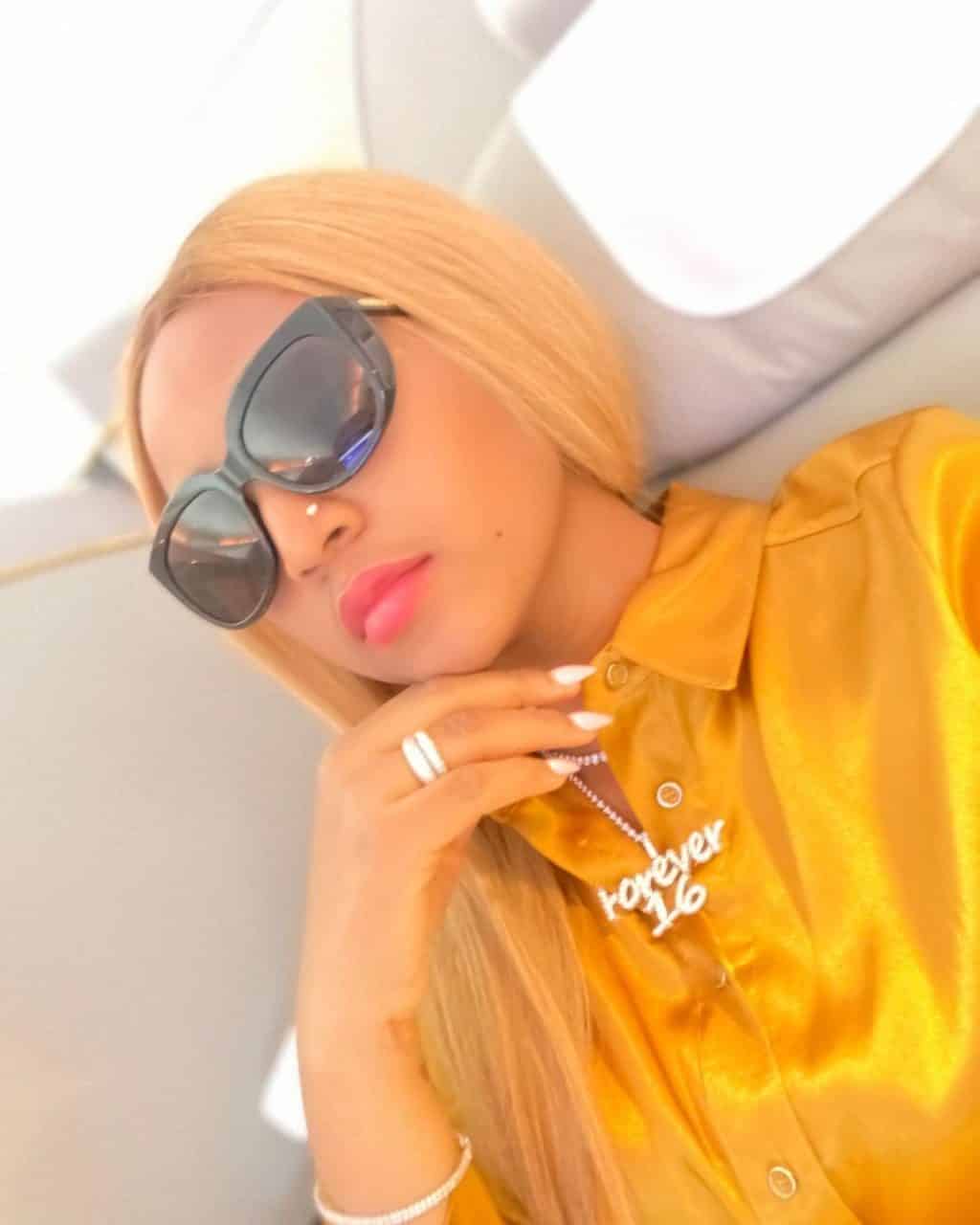 ‘Up and coming’ Artiste begs To Be Signed To Davido’s Dmw, Peruzzi Replies.