Home Entertainment News It’s never too rosy for people as it seems on social media... 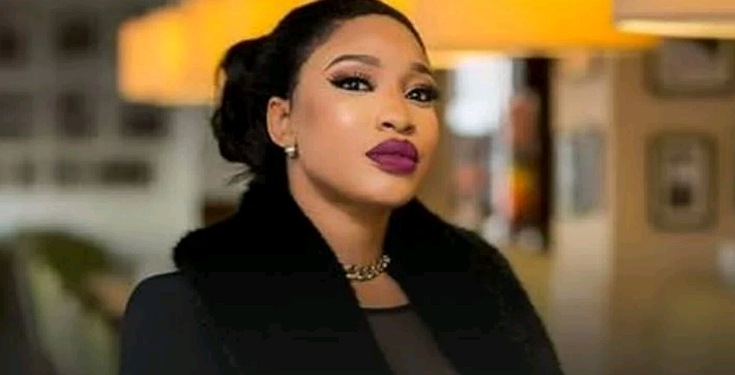 Controversial Nollywood actress, Tonto Dikeh has taken to Instagram to dish out an advice to young people who are still “hustling”.

The delectable actress advised youths on social media not to slip into depression when they see people having a great time with exotic trips and vacation, because some of them planned for such trip a year before or even two years earlier. 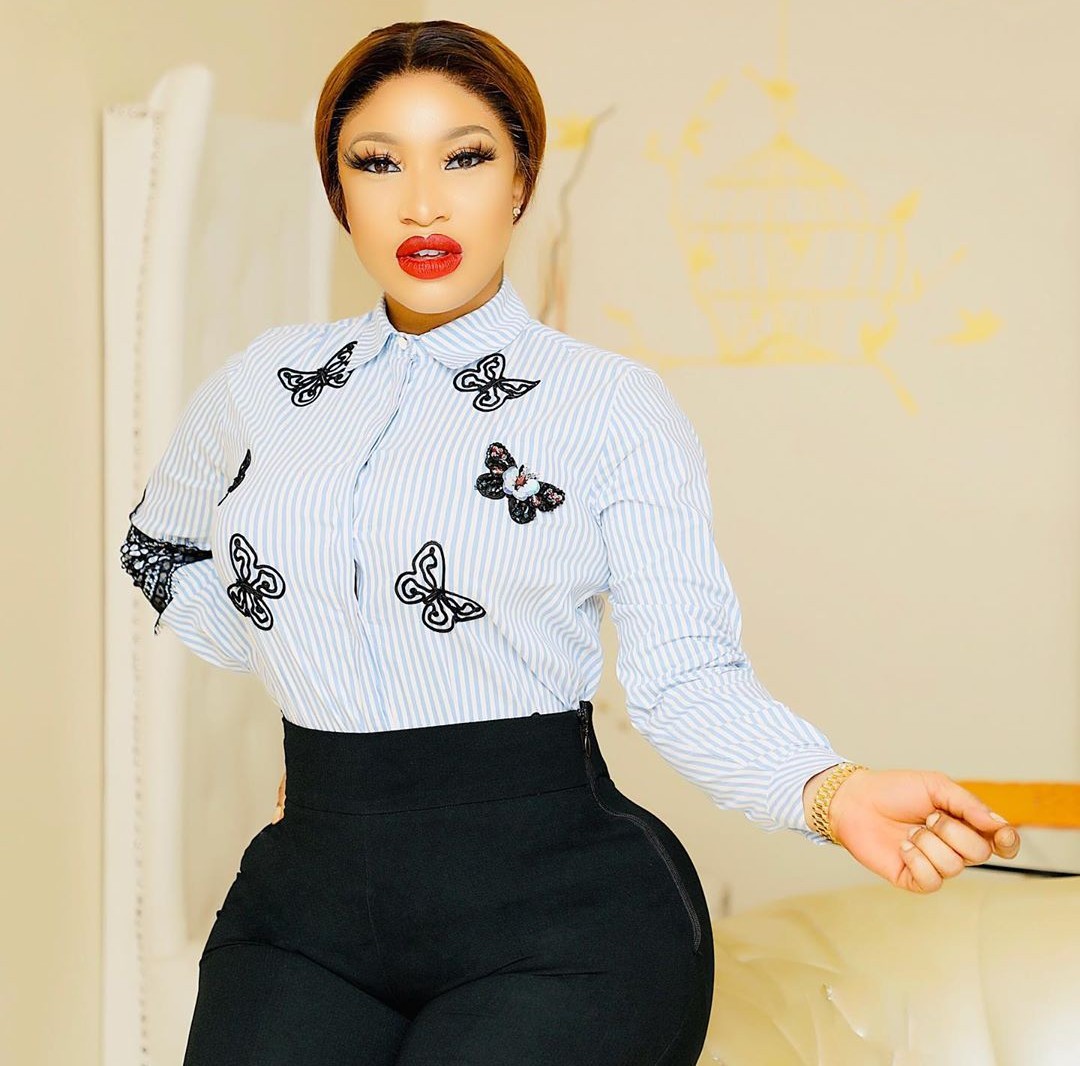 She also averred that rich people also plan and save towards buying flashy cars, houses and phones they show off on social media.

Tonto who urged young people to save for important things and also to spoil themselves, concluded by stating that it’s never rosy for people as it seems on social media.

“Quick advice for young hustling people:A lot of you come on social media to see people who are having a great time with exotic trips and vacation, and you slip into depression, what you don’t know is that many people plan and save towards their trips. Some people plan a year before or even two years.

A beautiful photo that shows a vacation might be a result of saving for many years. Don’t be deceived into thinking it’s that easy. It is not. Even the flashy cars and houses and phones you see with rich people, they plan and save towards it.

They won’t tell you, all you know is that they just got a house. Go and ask them how long it took to save up, and the sacrifices they made to gather up the finances.See, it’s never really too rosy for people as it seems on social media. Just keep working hard. Save for important things. Save to spoil yourself.” 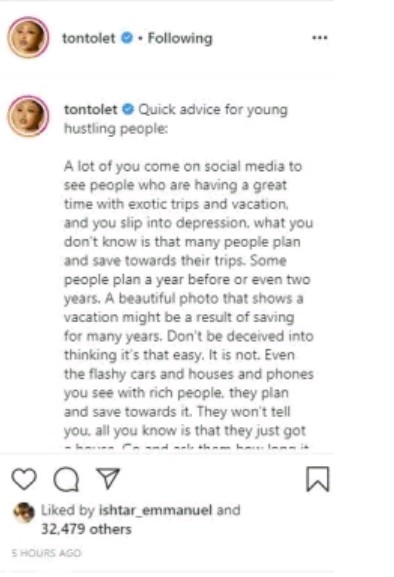