Home Entertainment News “It’s already at the permanent site”- Gedoni speaks on his relationship with...

Big Brother Naija EX housemate, Gedoni has revealed that his relationship with fellow reality star, Khafi has gotten to the permanent site. 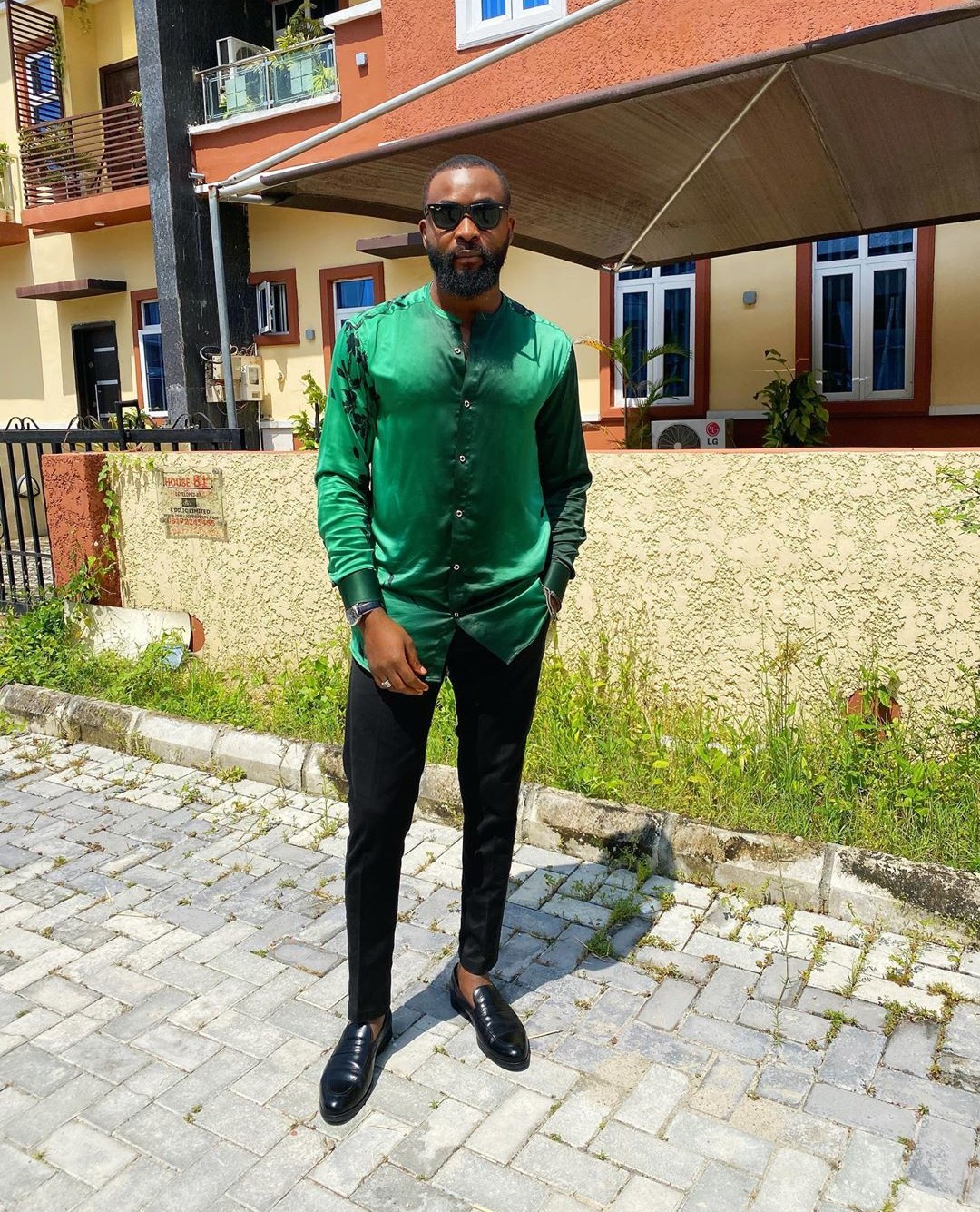 Recall that the reality star enjoyed a romantic relationship with his fellow housemate girlfriend Khafi when they were in the house. 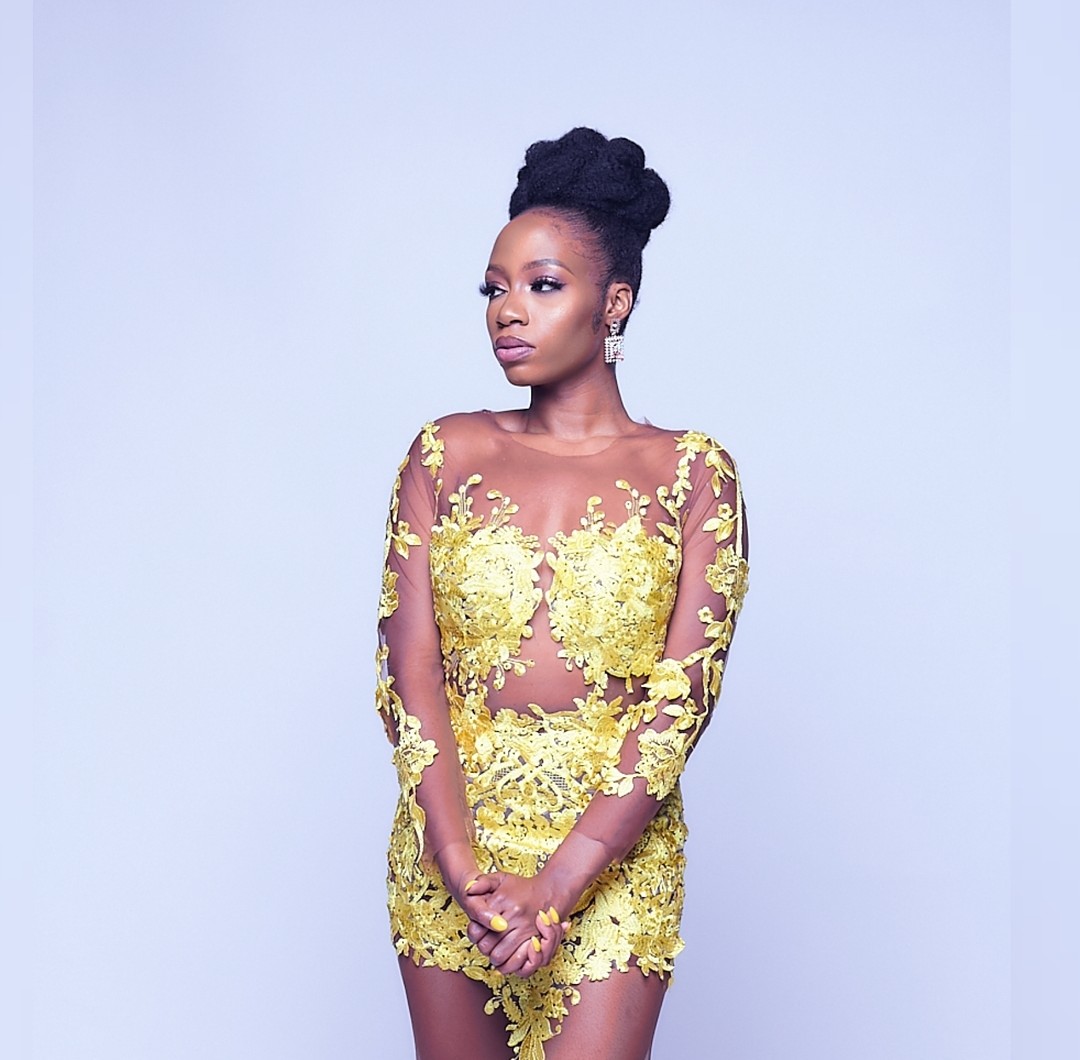 Since the end of the show, the lovers have been repeatedly asked about chances of continuing their relationship and each time they have given their fans something to gush about. 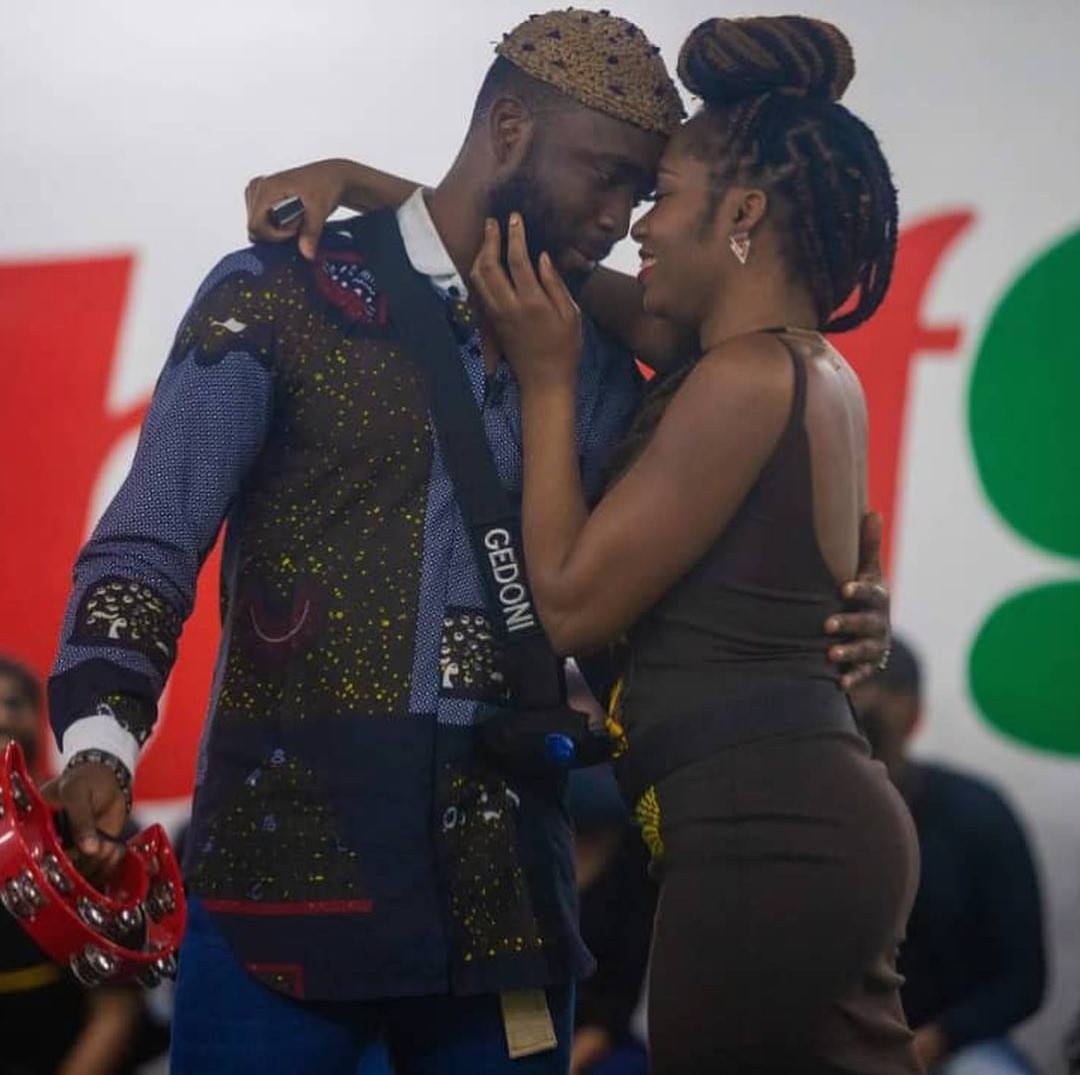 At the just concluded Future Awards, that Khafi played host, Gedoni was queried once again about their relationship and he pointed out that their love is at the permanent side already.