A man recently took to the popular social media platform, Twitter, to lament over the high cost of things in the market. 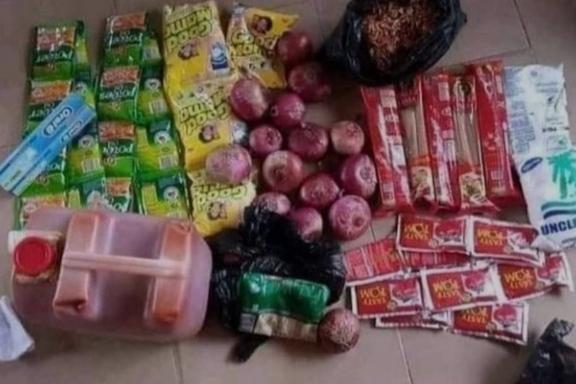 To serve as proof, he shared a photo of some foodstuff he bought at the market; however, the price he purchased them has sparked reactions on social media.

According to the man, he revealed he spent N78K on the whole item. 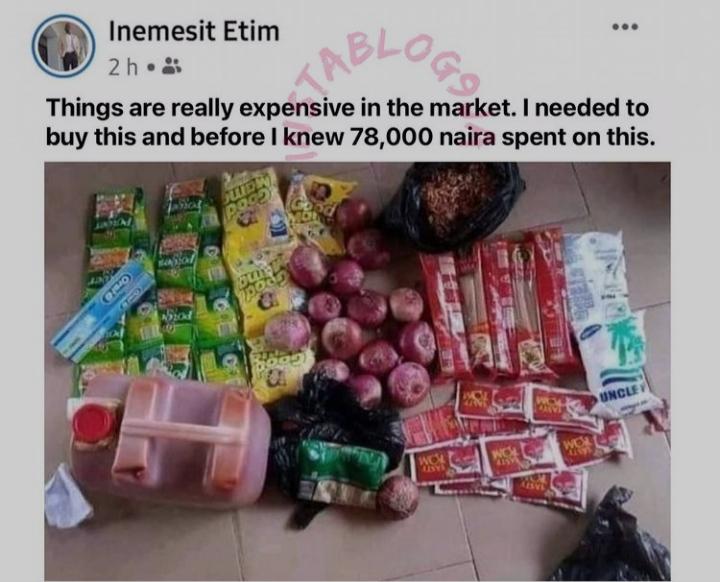 While it’s true that things are expensive at the moment, Nigerians, however, refused to believe he bought the foodstuff at such an outrageous price as many of them took to social media to react. 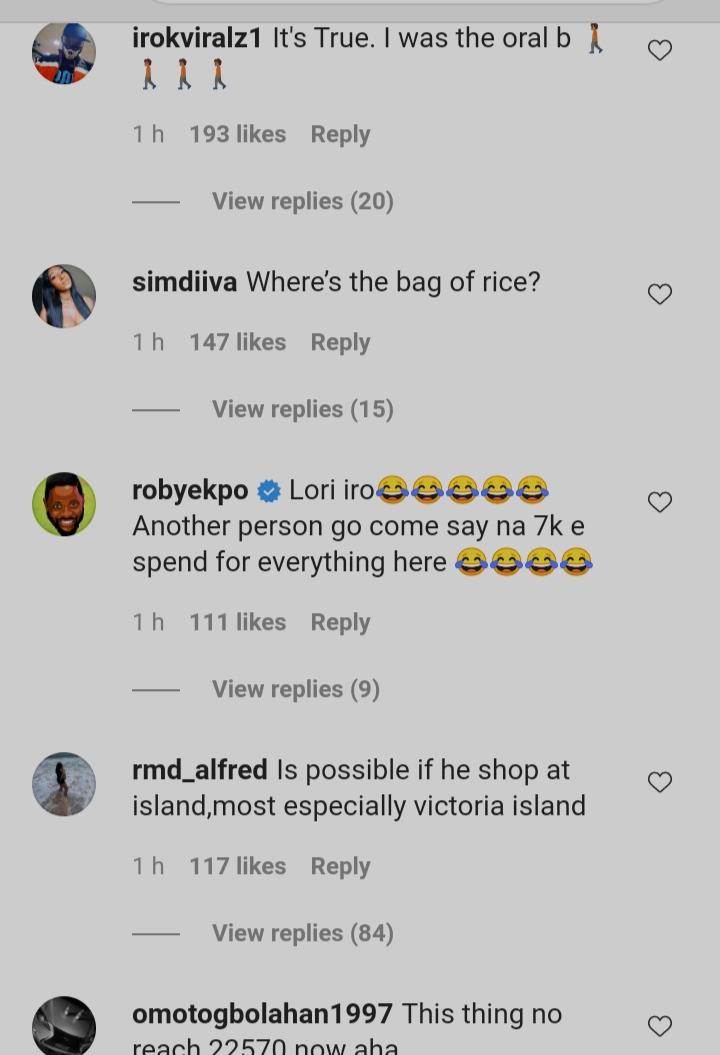 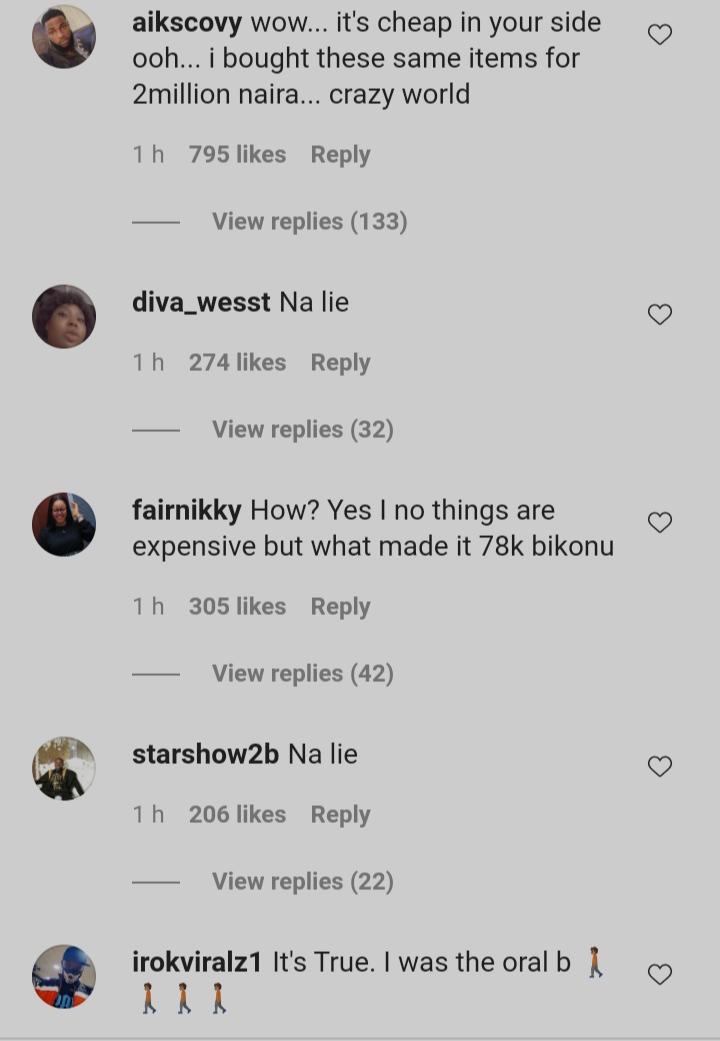