Veteran actress Omotola Jalade on Tuesday took to her Instagram account to surprise her fans and followers with a new movie she acted in. 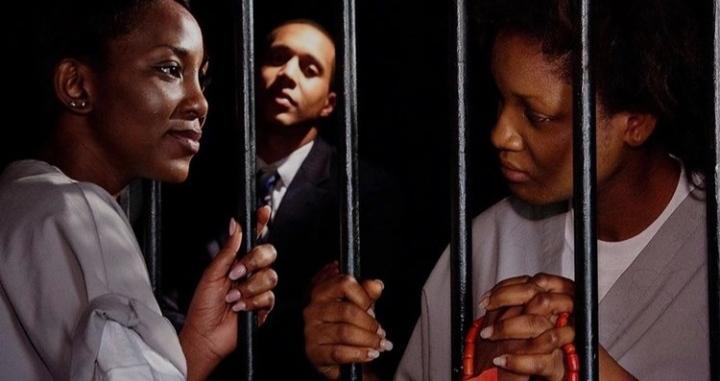 However, it came with more surprises after it was discovered that veteran actress Genevieve Nnaji is also in the new movie, which is set to be out in August.

The new movie is titled Ije, meaning The Journey, and is the story of a Nigerian woman who travels to Los Angeles after her sister is accused of multiple murders.

Omotola shared the photo and added no caption.

Nigerians have taken to the comment section to react, with many stressing that the yet to be released movie is a blockbuster already. 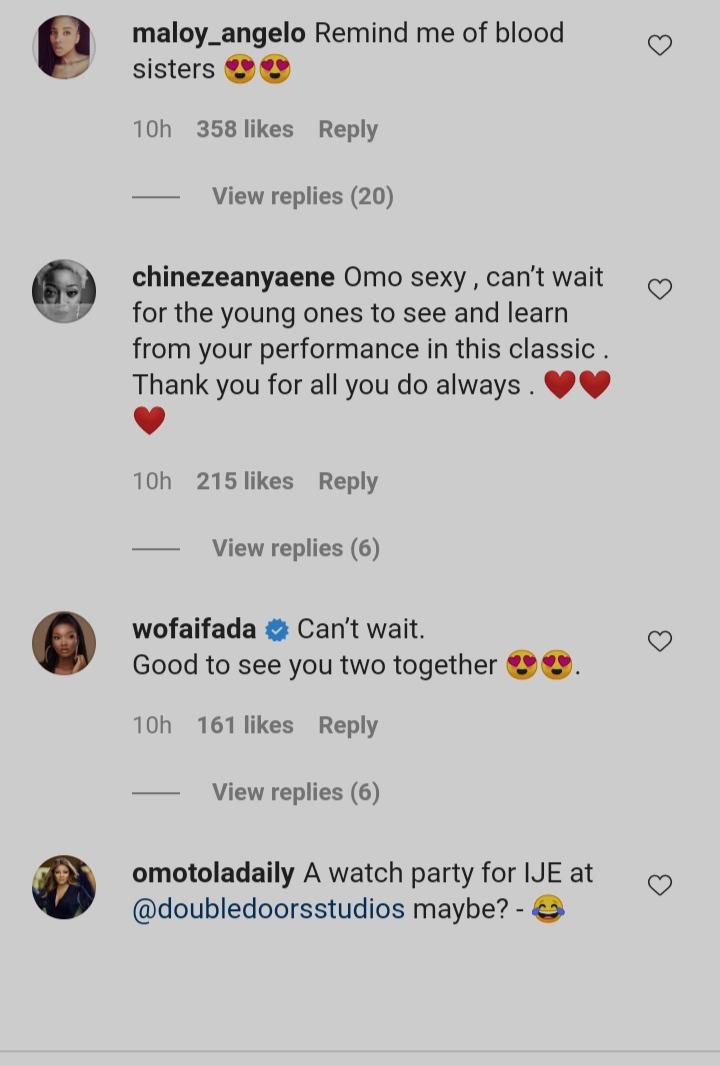 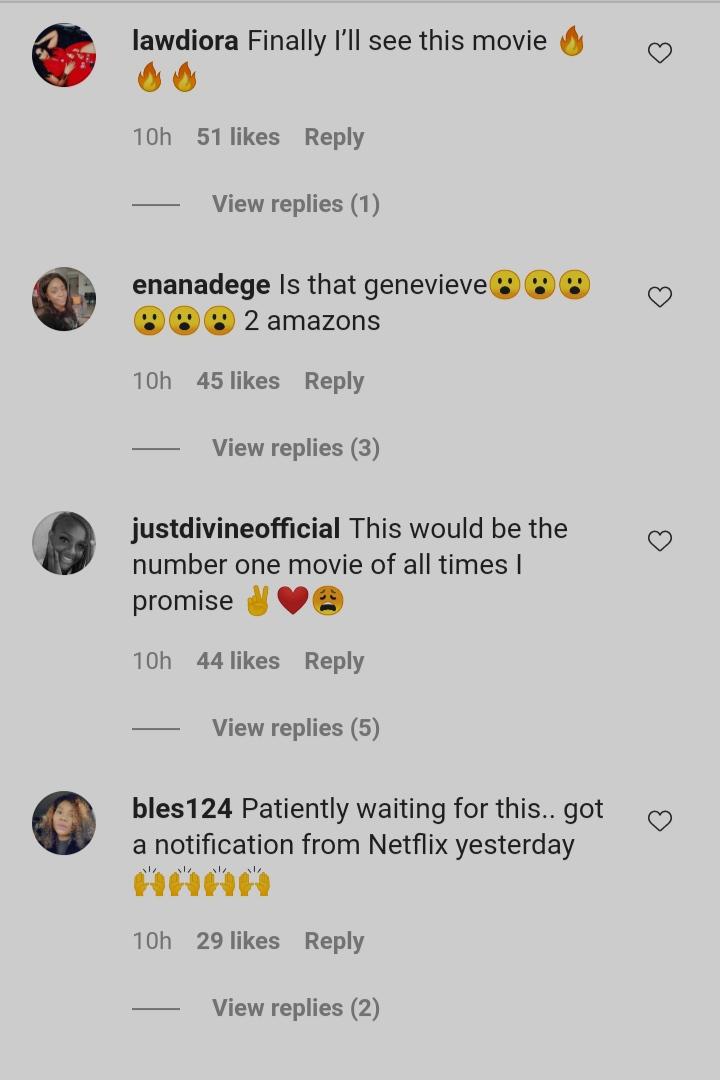 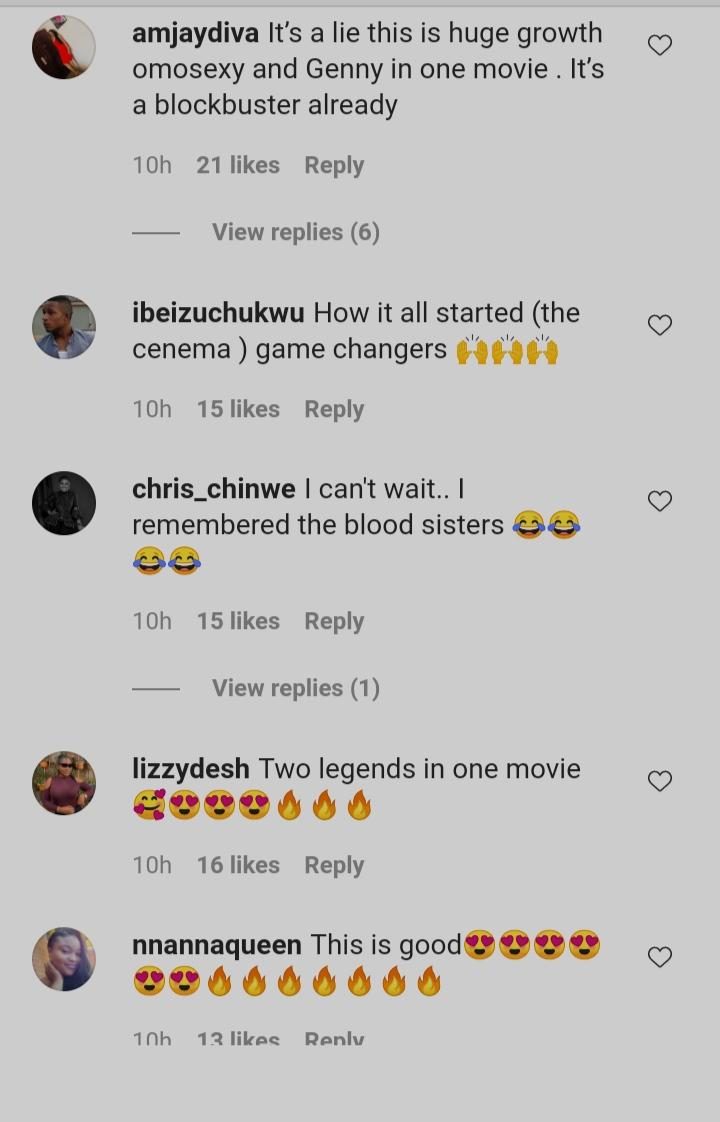