Big Brother Naija housemate, Pere Egbi, debunks the claim of sticking his finger inside the now-evicted house, Maria, with who he shared a connection while in the house. 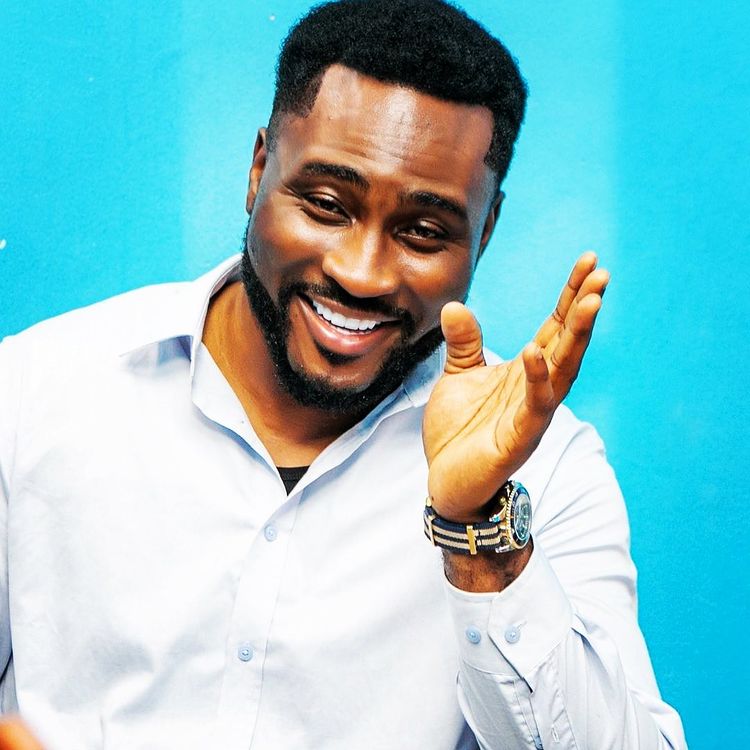 The ex-military man had once made claims of having a steaming moment with the biracial ex-housemate where he declared that he stuck his finger in Maria and both had a good time together.

In a recent declaration, Pere went back on his words while in a conversation with other housemates who raised the topic of having someone else’s fingers in them. 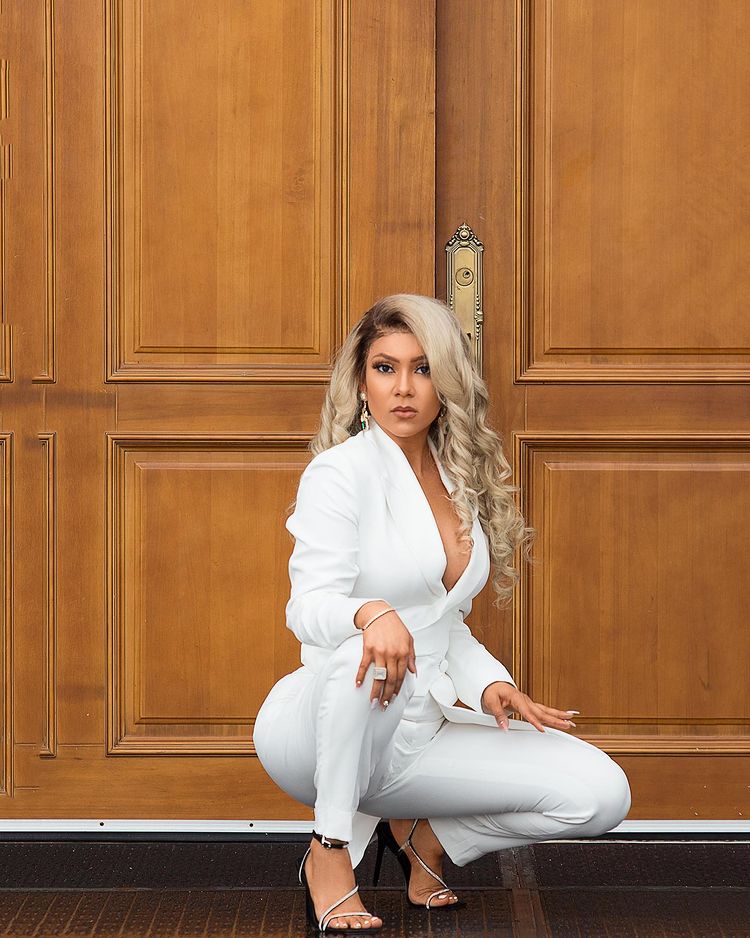