Home Entertainment News “It is not enough to shut down the school” – Kanayo O....

Nigerians have lauded legendary actor, Kanayo O. Kanayo after he weighed in on the ongoing case of a 12-year-old Dowen student.

Late Sylvester Oromoni, prior to his demise, was a student of Dowen College, Lagos. 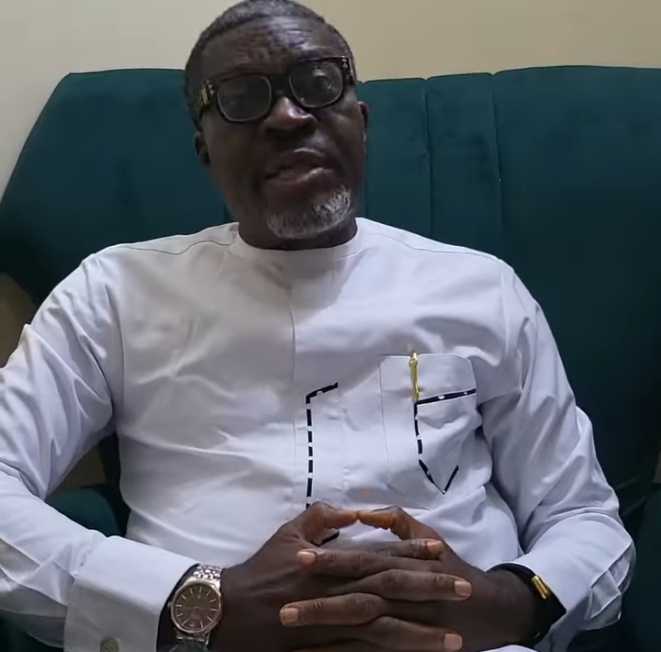 He was allegedly beaten to death by his schoolmates over refusal to join a cult group in the school; a claim which the school debunked.

According to the school management, late Sylvester died after sustaining an injury while playing football. 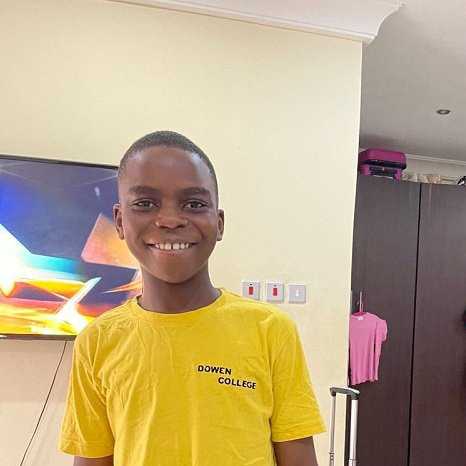 However, veteran actor, Kanayo is insisting that shutting down the school alone is not enough justice for the poor 12-year-old boy who lost his life in a painful way.

In a video shared via Instagram, Kanayo called on Governor Sanwo-Olu to look into the matter and ensure that the late boy gets the justice he deserves.

“Dear Governor of Lagos State, Babajide Sanwo-Olu, after the EndSARS protest has been fought, you have another challenge on your hands.

The case of the 12-year-old Sylvester, your son cannot be swept under the carpet. It is not enough to shut down the school. Do not, your Excellency, do not allow people take laws into their hands.

It is something that should be brought to book immediately. Thank you Excellency” 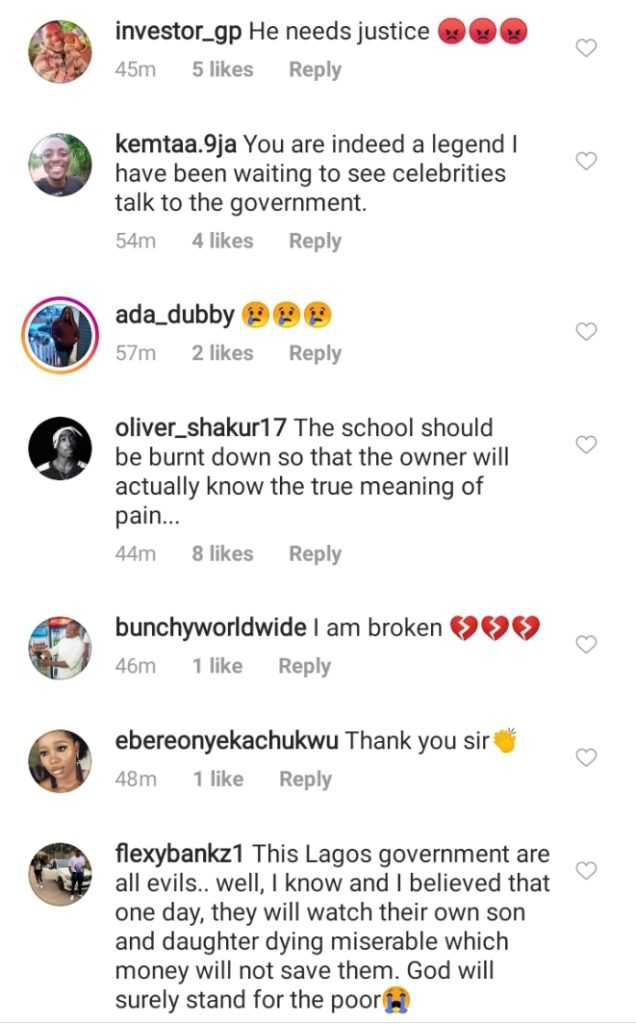