Home Entertainment News “It is not dogs anymore, you have changed to Teddy” – Fans... 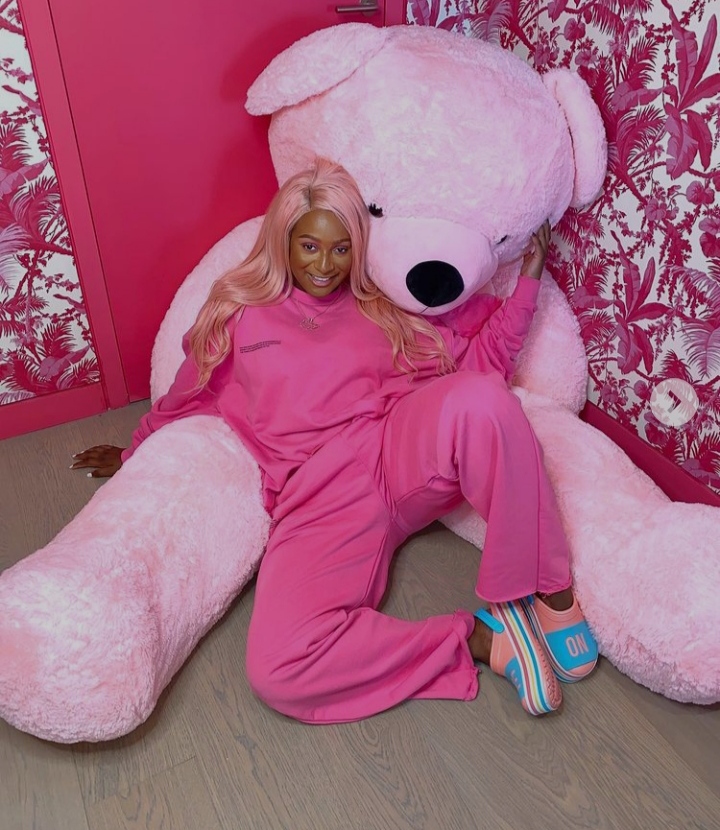 This time around, DJ Cuppy took to her social media timeline to share a video of her and a teddy bear. However, her caption of the photo was what caught the attention of many of her fans.

Following her post, her fans took to the comment section to react as some asked what would happen to her dogs Dudu and Funfun Otedola. 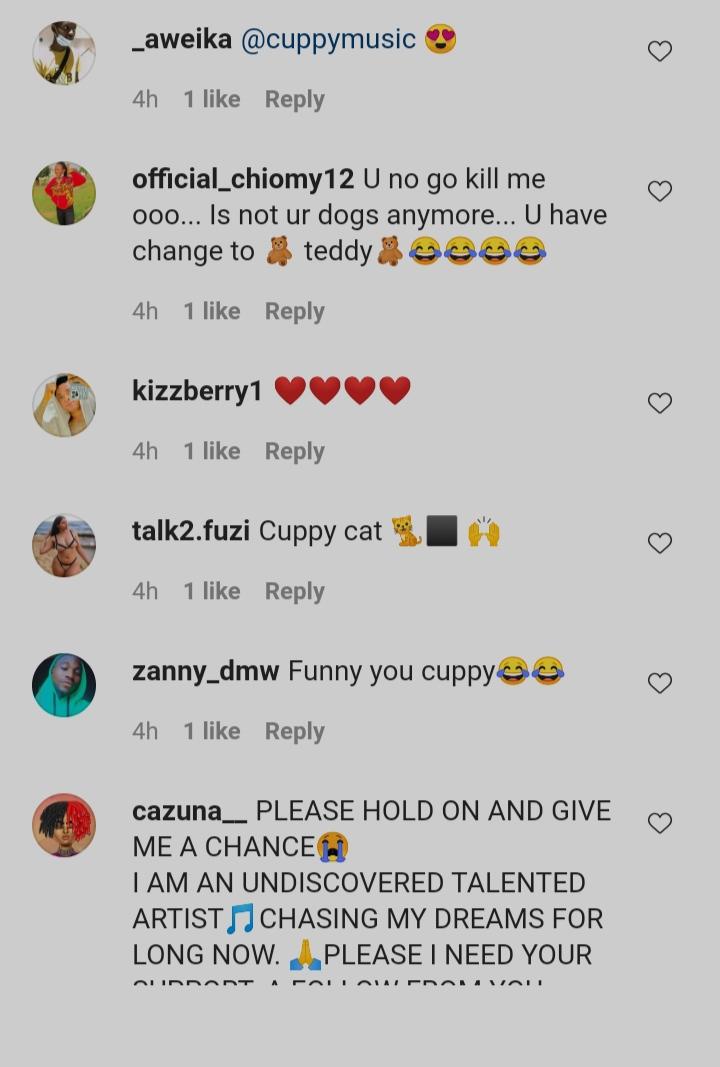 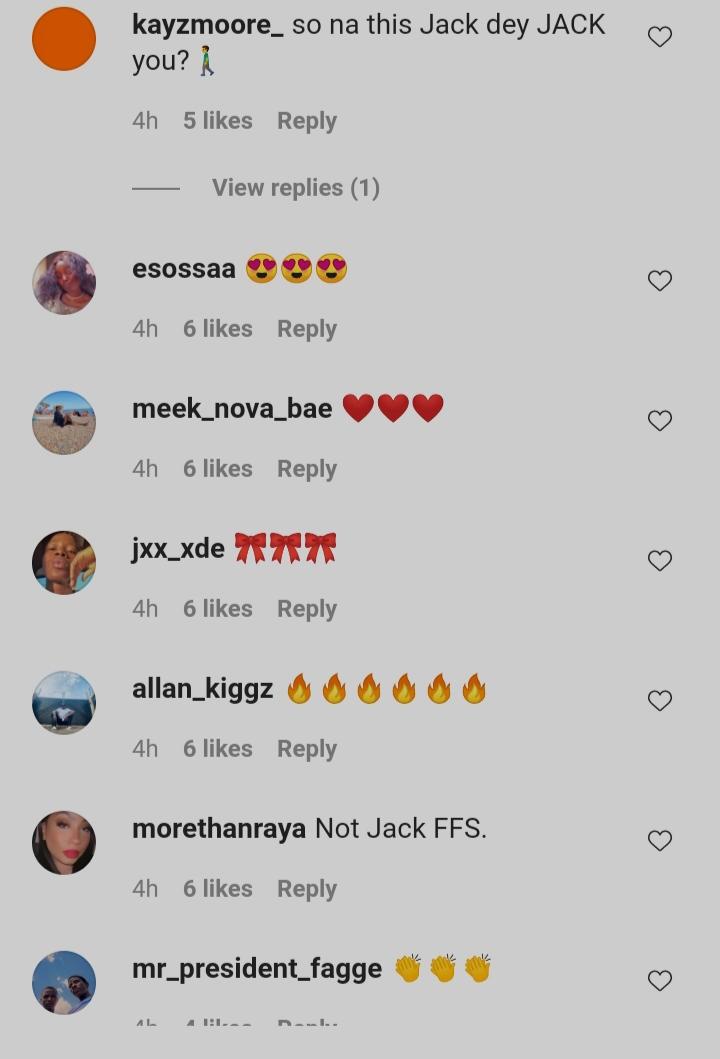