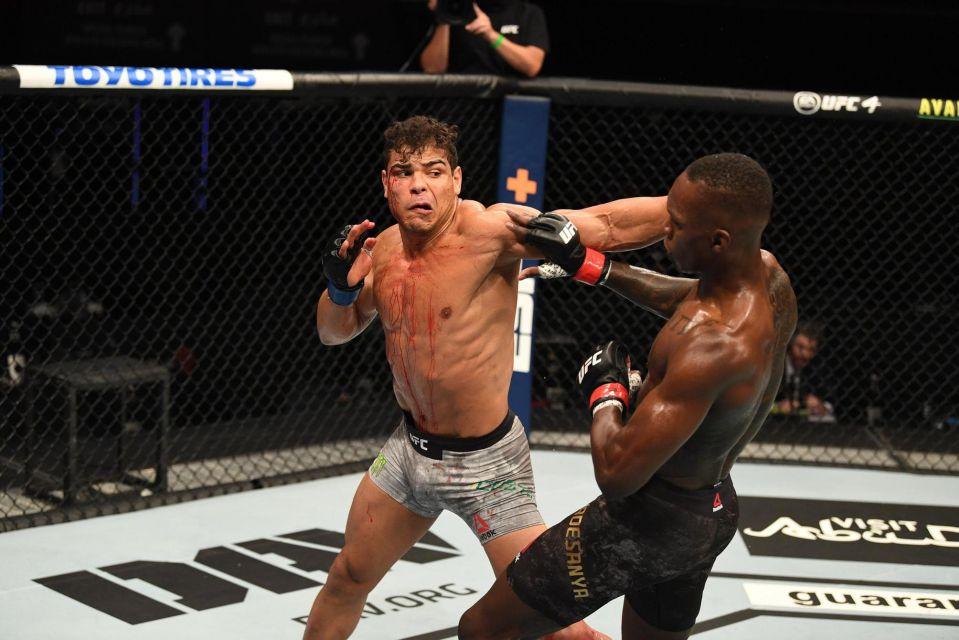 The middleweight undefeated champion, 31, battered Costa’s front leg with multiple kicks to quiet the Brazilian fighter’s trash-talking in the first round of the main event on Fight Island.

In the second round, Adesanya opened up Costa’s face with a high kick and then finished the challenger with punches. Costa, 29, stumbled backward and could not recover as he was left bloodied and bruised on the canvas.

“I still don’t like him. I don’t know him personally, I don’t wish he dies or anything, he’s alive, I let him be alive,” 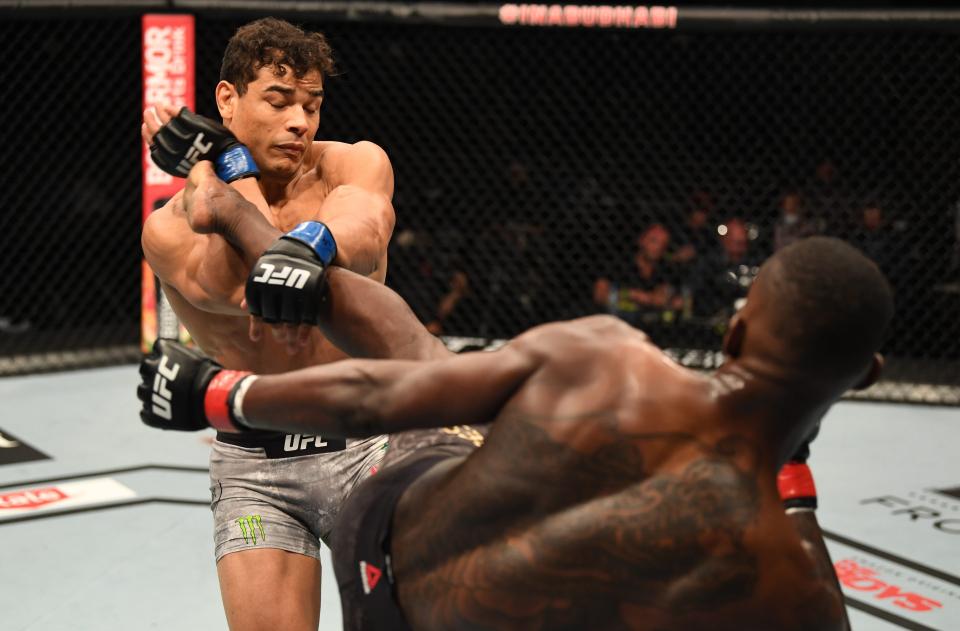 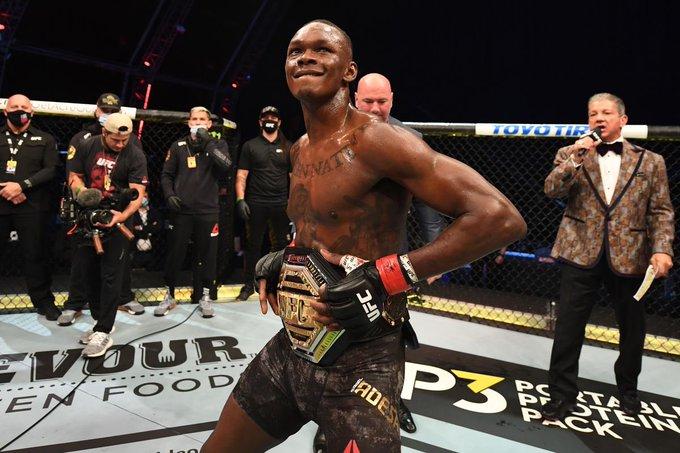 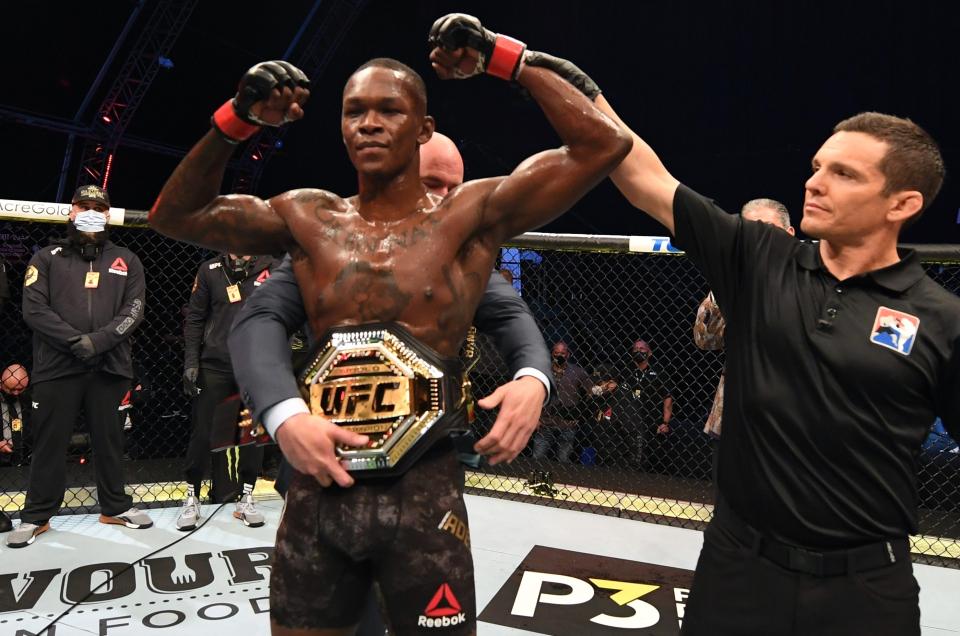