Acquaintances to the logistic manager of superstar singer, Isreal DMW, showers accolades on the Benin man over his loyalty and respect to his boss, Davido. 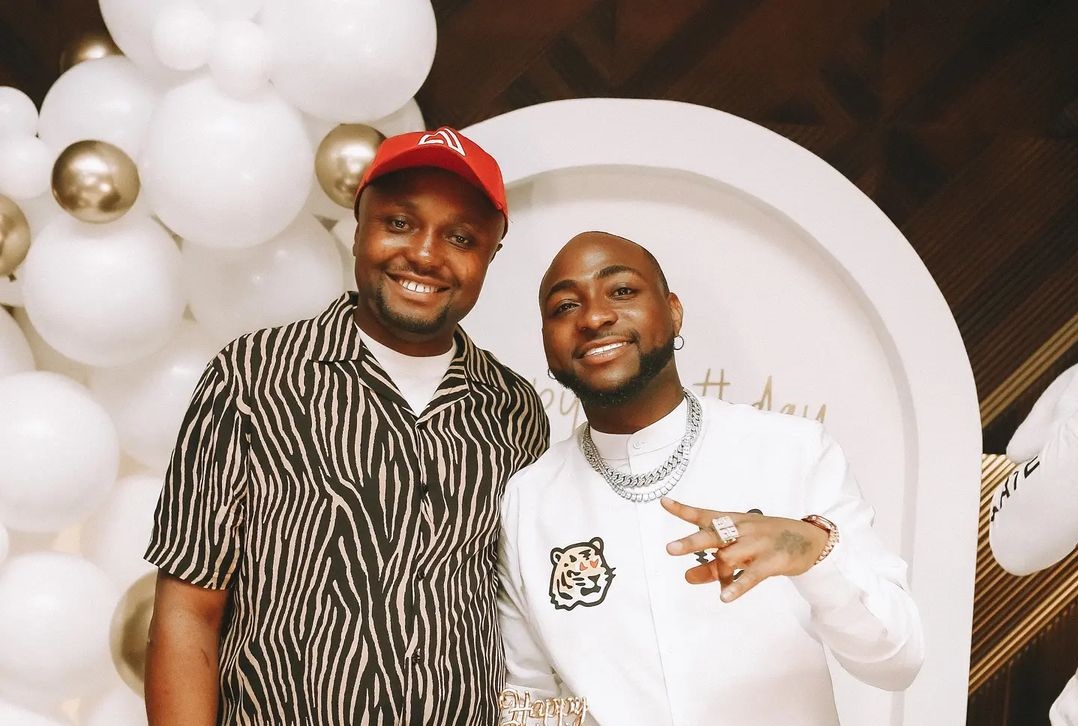 This comes weeks following mixed reactions that trailed the logistic manager over his actions after landing in the UK to witness Davido’s concert.

A video making rounds on social media capture the moment a group of individuals supposedly acquaintances of Isreal DMW praised him for the legacy set despite the age difference between himself and Davido. 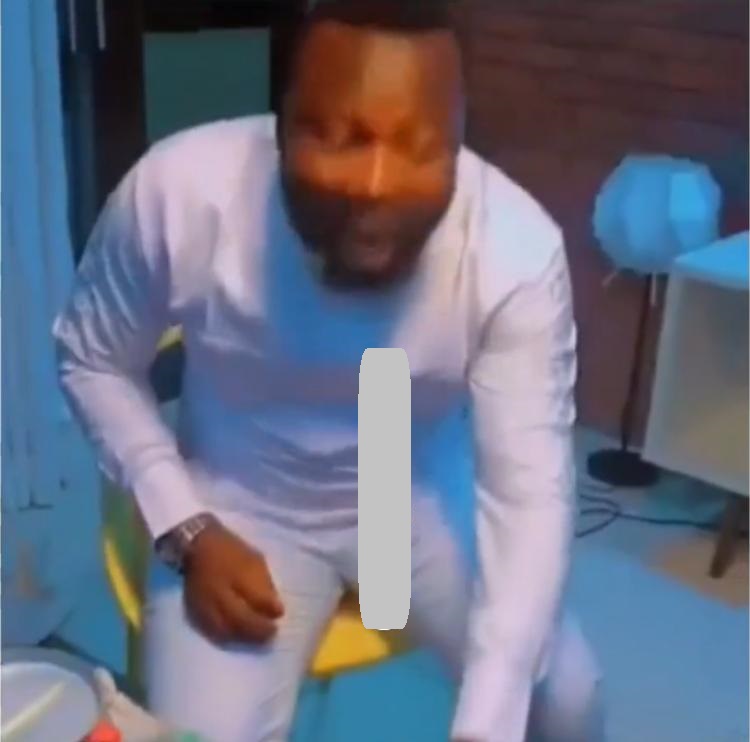 “Davido is number 1 in Africa, and Isreal DMW is his most Loyal Boy, Isreal is trying to set a narrative in Africa that irrespective of your Boss’s Age, he is your God here on earth,” one of them said affirmatively.