A Nigerian man has claimed that crossdresser, Idris Okuneye tendered apology to Tonto Dikeh because he was scared of kayanmata seller, Omoshola. 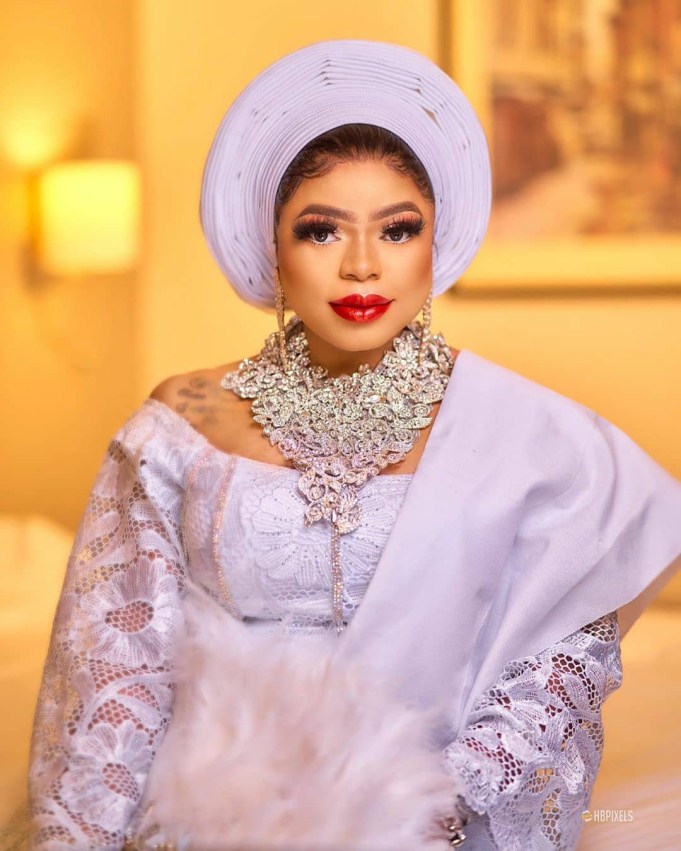 Recall, yesterday, Omoshola called out Bobrisky and threatened to deal with him over unpaid debts. She also dragged Bob for turning against Tonto Dikeh who helped him escape jail at a point his life.

Hours after she called him out, Bobrisky penned down a lengthy apology message to Tonto Dikeh, and begged her to forgive him.

“Tonto, I humiliated you here so is a must I come back here to apologize for calling you out !!! I honestly didn’t know what came over me, but I later realize I was wrong… pls find it in your heart to forgive me.

Yes I might have be there for u as friends, the truth is you were also there for me at some point of my life. Pls find it in ur heart to forgive me once more. We necessarily shouldn’t be friends no more but let me apologize for calling you out.”

Reacting to the apology, a fan who claimed to be a friend of both parties, stated that Bobrisky apologized because of Omoshola’s threats.

However, some others insisted that it was because of Gistlovers. 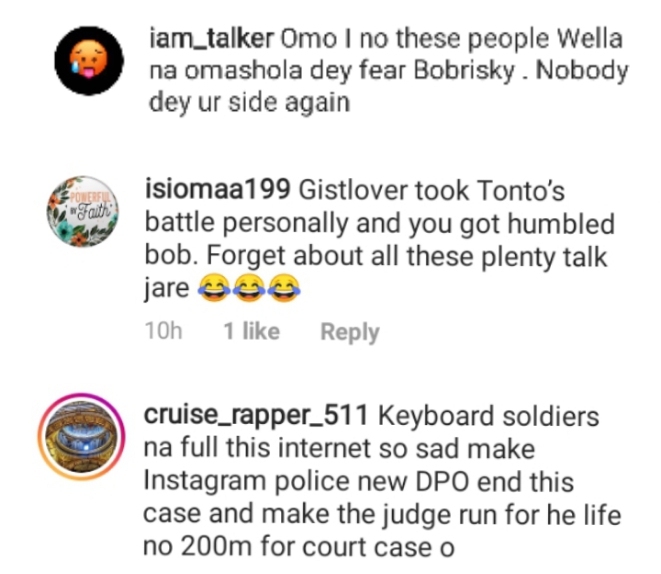 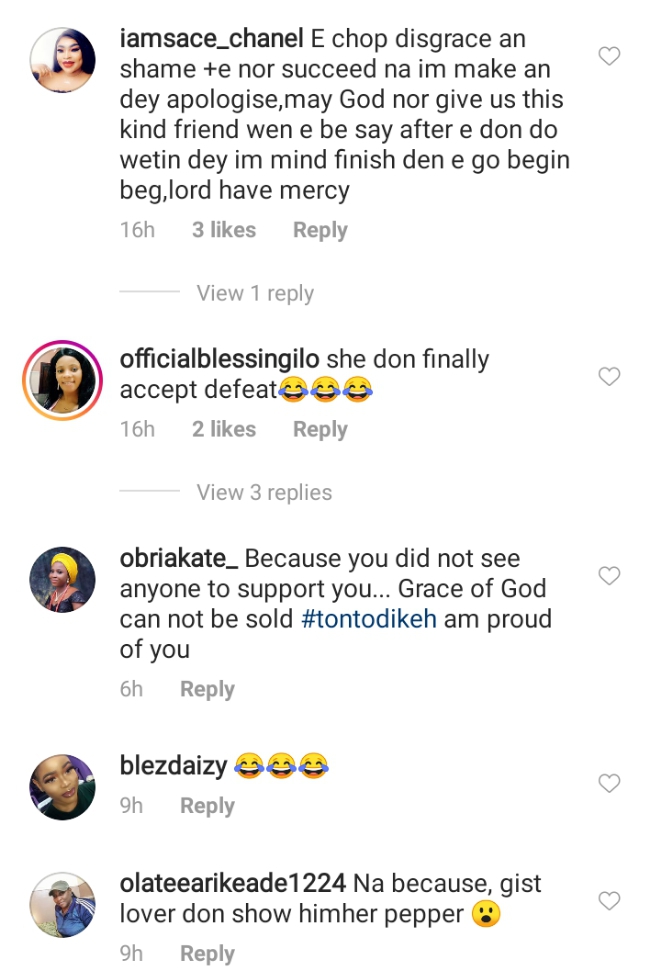 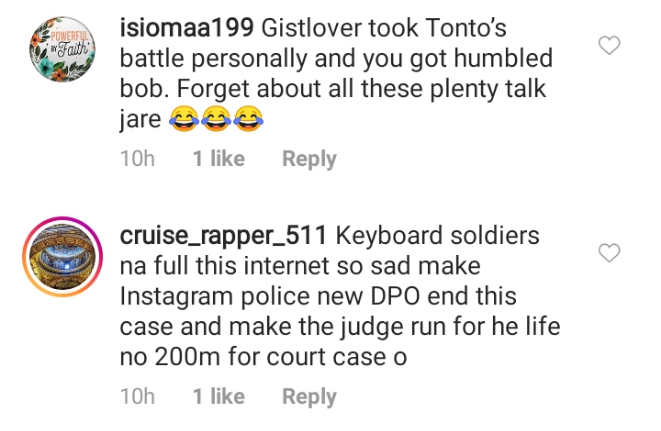