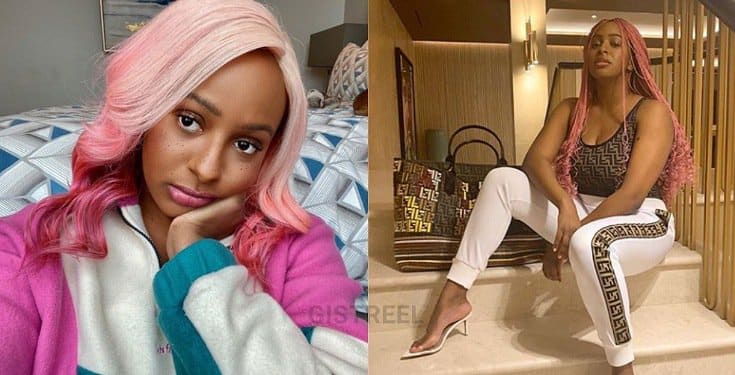 An inquisitive fan has taken to social media to plead with popular Nigerian Disc Jockey, DJ Cuppy to reveal who she is dating.

The fan made his sincere appeal via Twitter when he replied to a tweet shared by the popular Disc Jockey.

She was impressed with their performance and said she may consider opting for the club after she dumped Arsenal FC due to persistent heartbreaks. 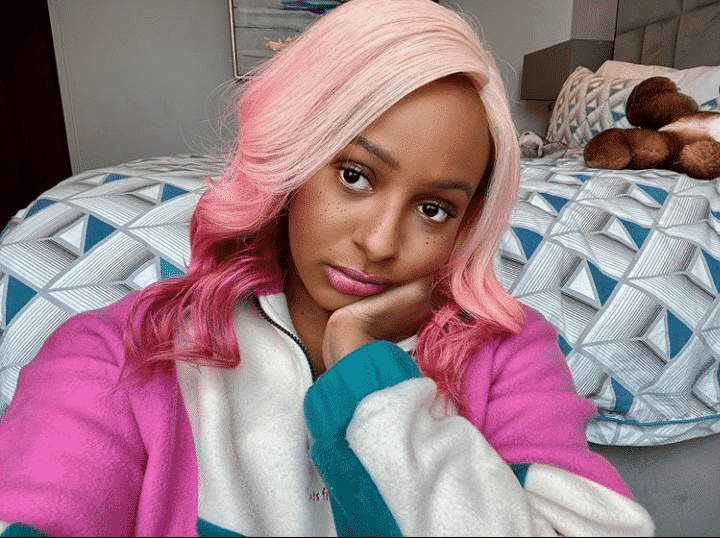 She however made a followup tweet regretting what she said. “I take back my words” she tweeted.

Replying her tweet, a twitter user and fan @EugyNwaMummy pleaded with DJ Cuppy to show her fans her boyfriend.

It should be recalled that DJ Cuppy recently revealed that the only older men she loves are his father and his cousin brother whom she recently celebrated on his birthday.