A few minutes after the news about the release of Tonto Dikeh’s ex-lover, Prince Kpokpogri surfaced online, the actress has taken to her Instagram page to make a mockery of him. 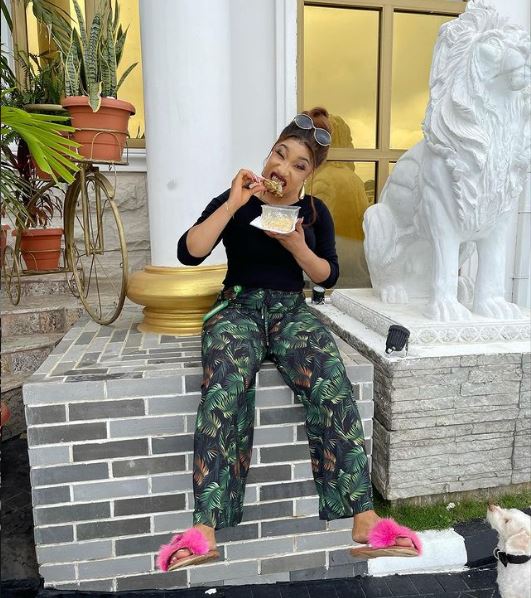 Tonto Dikeh and Prince Kpokpogri undoubtedly have been at loggerheads ever since their relationship crumbled. This feud took a new twist with the arrest of Kpokpogri who is said to have confronted Tonto Dikeh for seizing his Lexus car.

However, a few hours later, Kpokpogri appeared in an Instagram live video to prove his release from police custody. 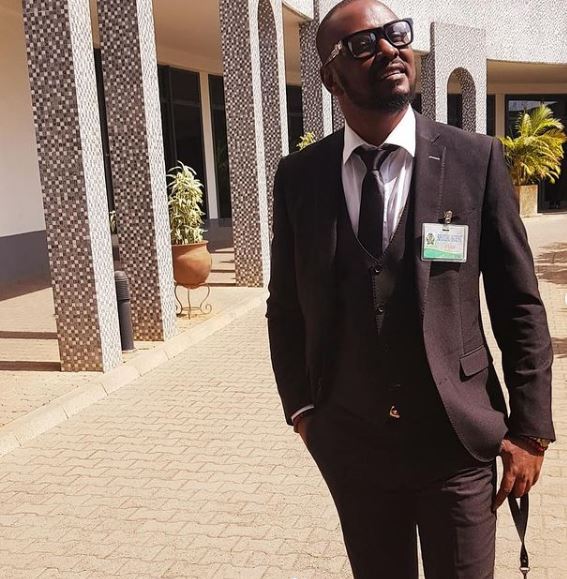 Reacting to this, the mother of one took to her Instastory to share a demeaning photo of Kpokpogri with some savagery writeups. 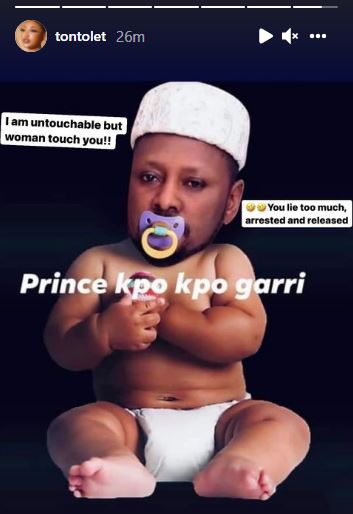