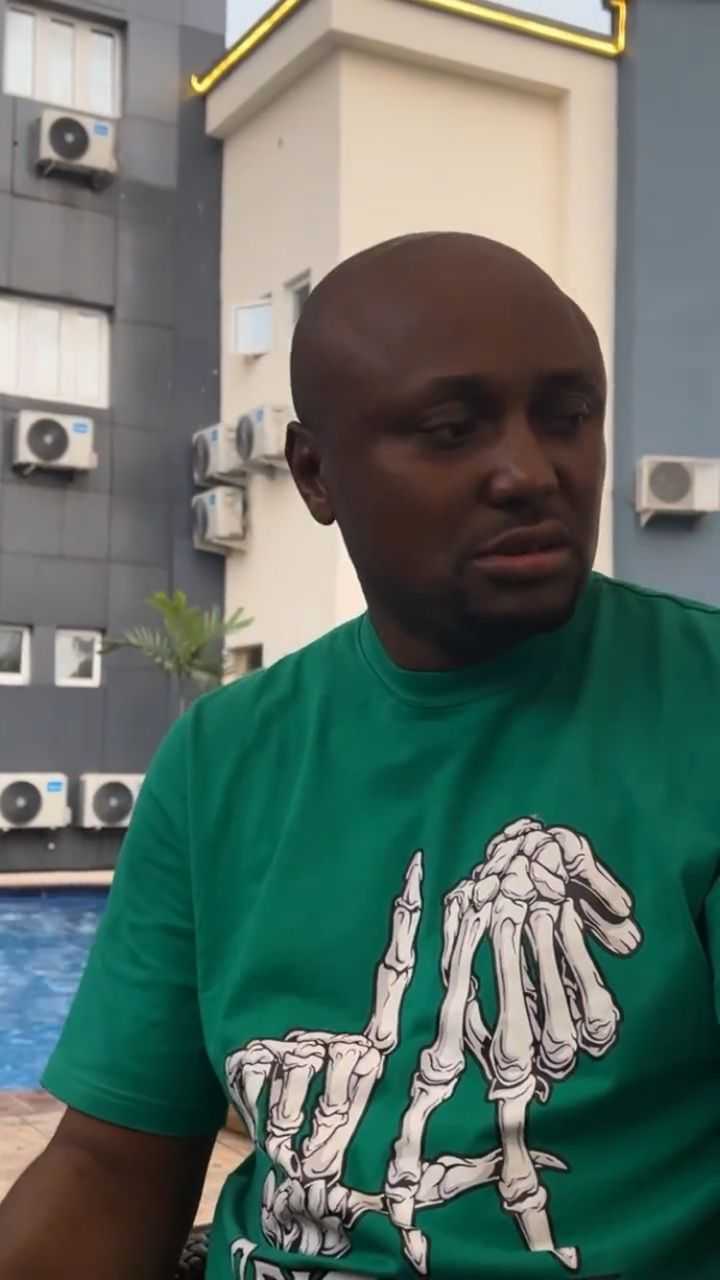 Isreal in a series of video making rounds on social media expressed utmost anger at his boss’s action over claims of recording events around the singer too much.

Despite his resentment towards losing his phone, the Benin man noted that it can only happen from his boss as no one ever born through a woman can dare take such actions against him. 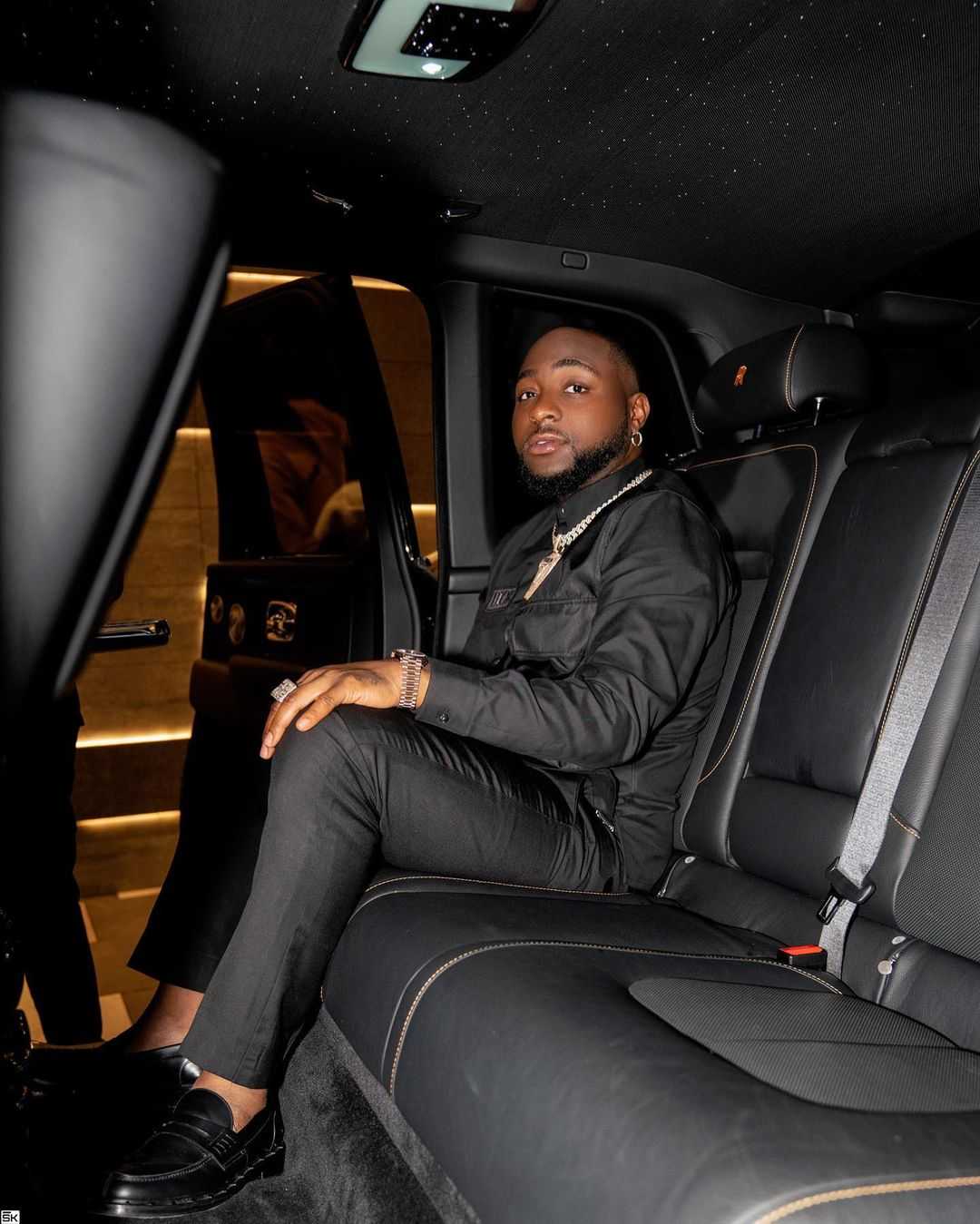 The controversial logistic manger, however, threatened to transfer the aggression onto whatsoever lady he lays with.