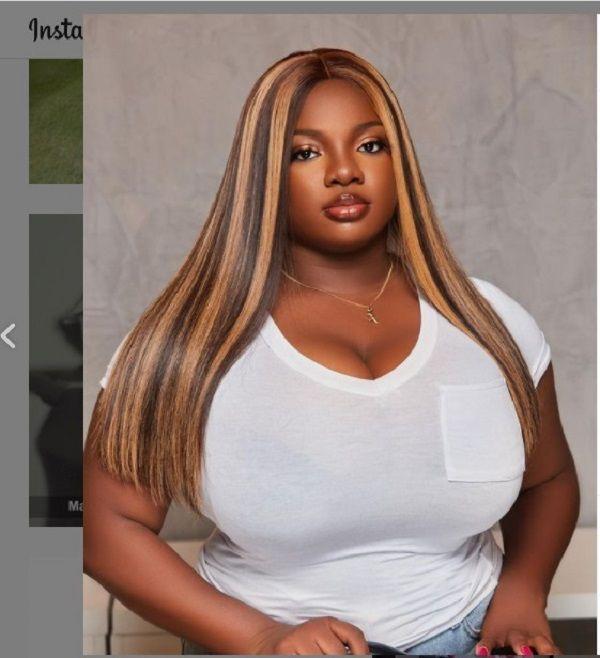 In a recent tweet made by the reality star, she disclosed jokingly that she’s storming into the Big Brother Naija show because the money is more than that of the previous year.

Dorathy Bachor made this tweet known on Monday, April 26, while reacting to the unveiling of this year’s official Big Brother Naija sponsor.

“I’m reapplying, heard the money is more. Let me go and change my name”.

I’m re-applying,Heard the money is more ?? let me go and change my name. https://t.co/FrDHe6OBuH pic.twitter.com/ewGonrtRJ7

The 25-year old entrepreneur is said to be one of the richest and most influential entrepreneurs in Nigeria. While in the house, Dorathy was worth N1 million.

Dorathy is the founder of ShopForMe, a procurement company located in Lagos with an estimated net worth of $26,500 which is equivalent to N10, 101,800.