Home Entertainment News “I’m probably one of the most controversial people on earth” – Tonto...

Popular Nollywood actress, Tonto Dikeh opines that she is one of the most controversial people on earth amidst her rough separation with lover. 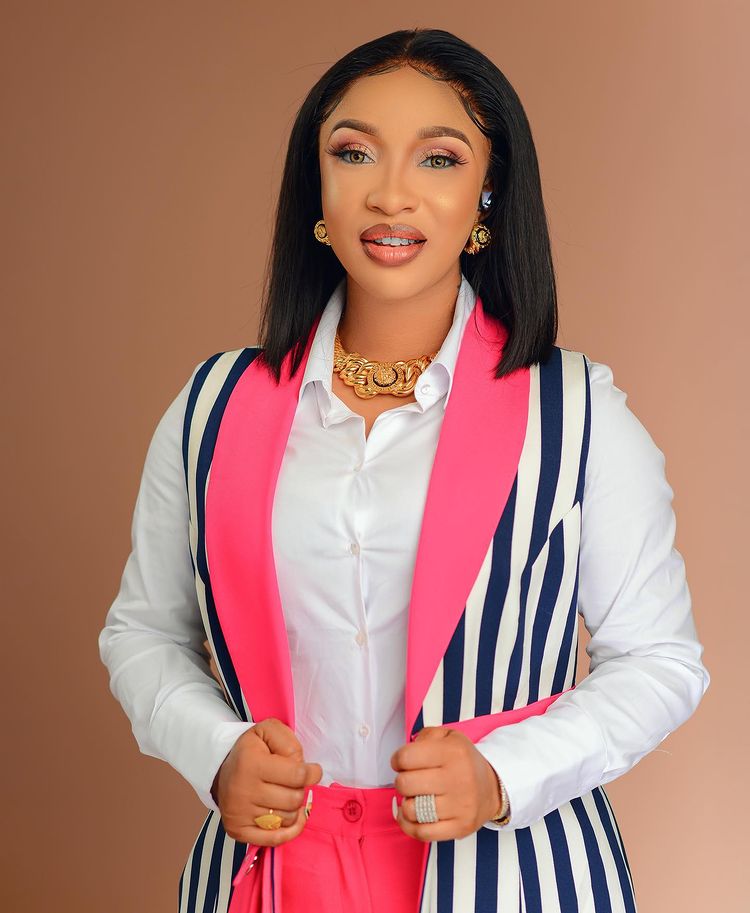 Speaking on “Leveraging controversy” at TEDx Ikenegbu recently, the mother of one made this known as she further hints at how she converts it to favor her.

Tonto Dikeh stated that despite the controversy around, she refuses to let any take her down, instead, she uses it as a tool to empower herself.

Taking to Instagram to share the snippet, she wrote, “Proudly a king… I dont need no introduction but just incase you forgot, here you go🔥🔥🔥🔥🔥.”