An old chat between the popular skit maker, Cute Abiola and his friend days before he was reported missing has surfaced. 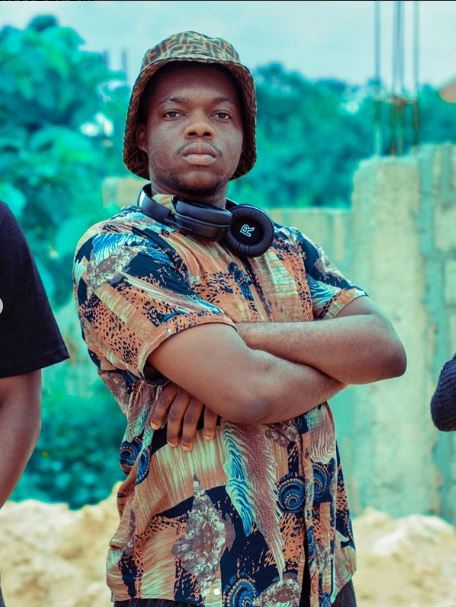 Recall that his colleague, Mr Macaroni had taken to his Twitter handle on 16th November to raise alarm over the sudden disappearance of the comedian.

According to screenshots shared by Macaroni, Cute Abiola is believed to be in the custody of the Nigerian Navy and has been denied food for hours, without any information as regards his offence.

This situation has caused the family of Cute Abiola to worry as he’s an ulcer patient. However, there has been no official report as regards the whereabouts of the skit maker by the Nigerian Navy yet.

In a recent development, an old chat between Cute Abiola and a friend which took place days before he got missing, had the comedian disclosing that he’s on a hot seat and cannot take calls at the moment. 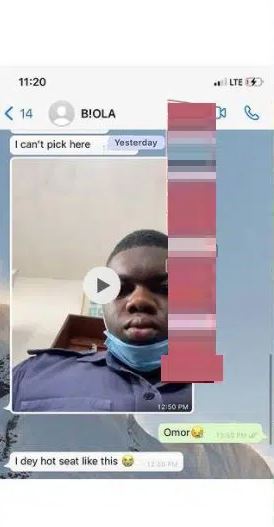