The single mother of one who had earlier said she regrets marrying an old man as well as warning Regina Daniels who also married an older man to be careful, revealed she dreams about RMD almost all nights. 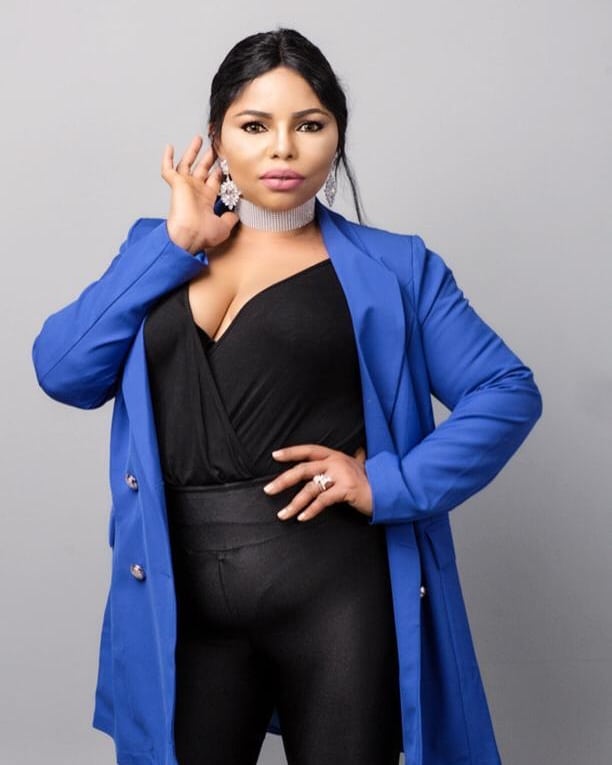 “I love RMD. He is my role model. When it was much younger, I used to dream about the guy a lot. I was so obsessed with him. Everything I do, I think about him. Every night, I meet him in my dreams. He was my dream man.

I also like Tonto Dikeh and Mercy Johnson. These ladies are the kinds of people I want to work with. But Rita Dominic is the main actress I love and respect. I was told that I look so much like Rita Dominic. Not face, but body structure and the behind,” she said.

On her foray into the movie industry and her scary experience while filming in a river, TimmyK said:

“Funke Akindele gave me the opportunity. It was my first movie, a Yoruba movie, Jenifa. After that, i did a couple of others within Nigeria and Ghana before I travelled to the UK, then got married at 19/20.

Then, I almost drowned in Asaba on the set of Crazy Princess. Because it was first time filming in a fast flowing water. It was so sloppy under too and dirty water. The water almost swallowed me. I practically drowned. The guards had to quickly recuse me. I enjoyed my way all through.”