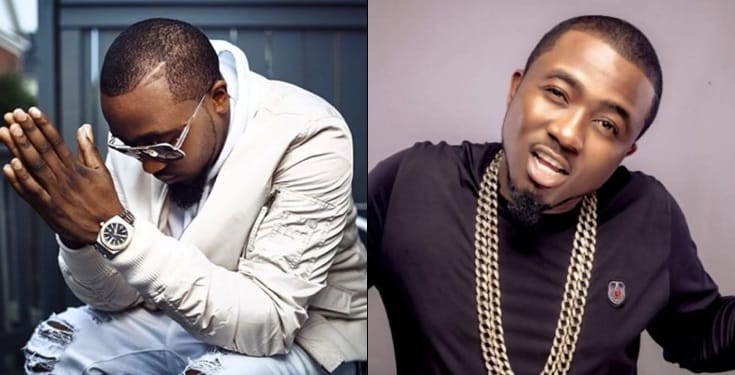 Ice Prince who was guest this morning on Beat FM’s ‘Morning Rush’ with Olisa Adibua and Osi said, ‘I’m looking for a wife now, I’m not trying to play games anymore’.

The rapper went on to say, ‘you know I’ve always had pretty women and I’m actually dating someone now’.

He also spoke about his 7-year old son, Jamal saying, ‘I’m proud of him, everytime I see his project in school he makes me so happy’.

Ice Prince recently dropped his debut single of the year titled “Feel Good” alongside Phyno and Falz. It comes shortly after his last single, ‘Control Number’.