Home Entertainment News “I’m in the learning process, pardon the street in me” – Portable... 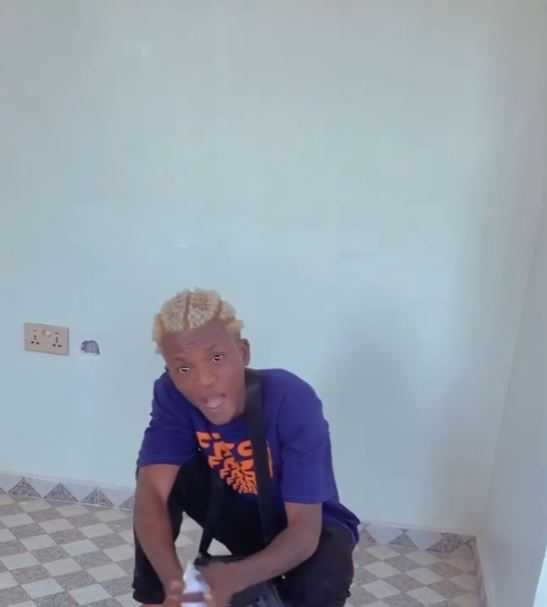 The tussle ensued after portable called out Poco Lee and accused him of stealing his song, ‘Zazu’ and not giving him a fair share of the $3000 Wizkid sprayed on him during a recent concert.

Reacting to this, show promoter, Kogbagidi threw the singer out while raging over his rude behaviour. 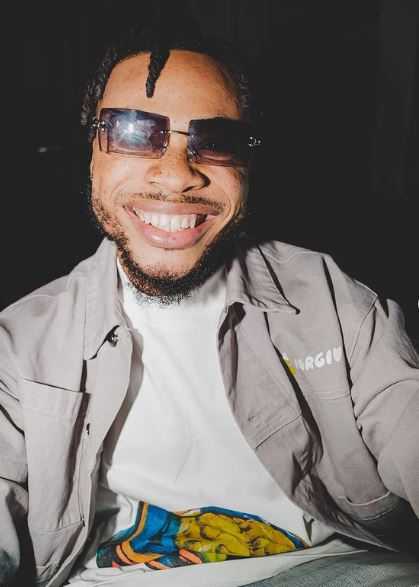 In a recent development, Portable who seems to have acknowledged his wrongdoings has offered a sincere apology to his ‘benefactors’.

Captioning a video of himself apologizing, he wrote:

“My sincere apologies goes out to my benefactors @olamide @poco_lee and @kogbagidi . I am in the learning process , I know better now . Kindly forgive me and pardon the street in me . Much love and appreciation to all my fans , words cannot express my feelings right now . Thanks for the intervention and words of comfort. Now I know am not in this journey alone . Love you guys . I will never let you down again. Expect more from your boy . Zeh nation !?????????????????”