Fears of a World War 3 have been sparked after the United States launched an attack that killed a top Iranian military leader, with experts warning that the strike could spark a region-wide war with Iran and its allies.

Late on Thursday, the Pentagon confirmed that President Donald Trump authorized a military strike at the Baghdad, Iraq, airport that killed Major-General Qassem Soleimani, who was seen as the second most powerful man in Iran.

The killing sent shockwaves across the world, leading many to speak out against the attack and for Iran to vow retribution. 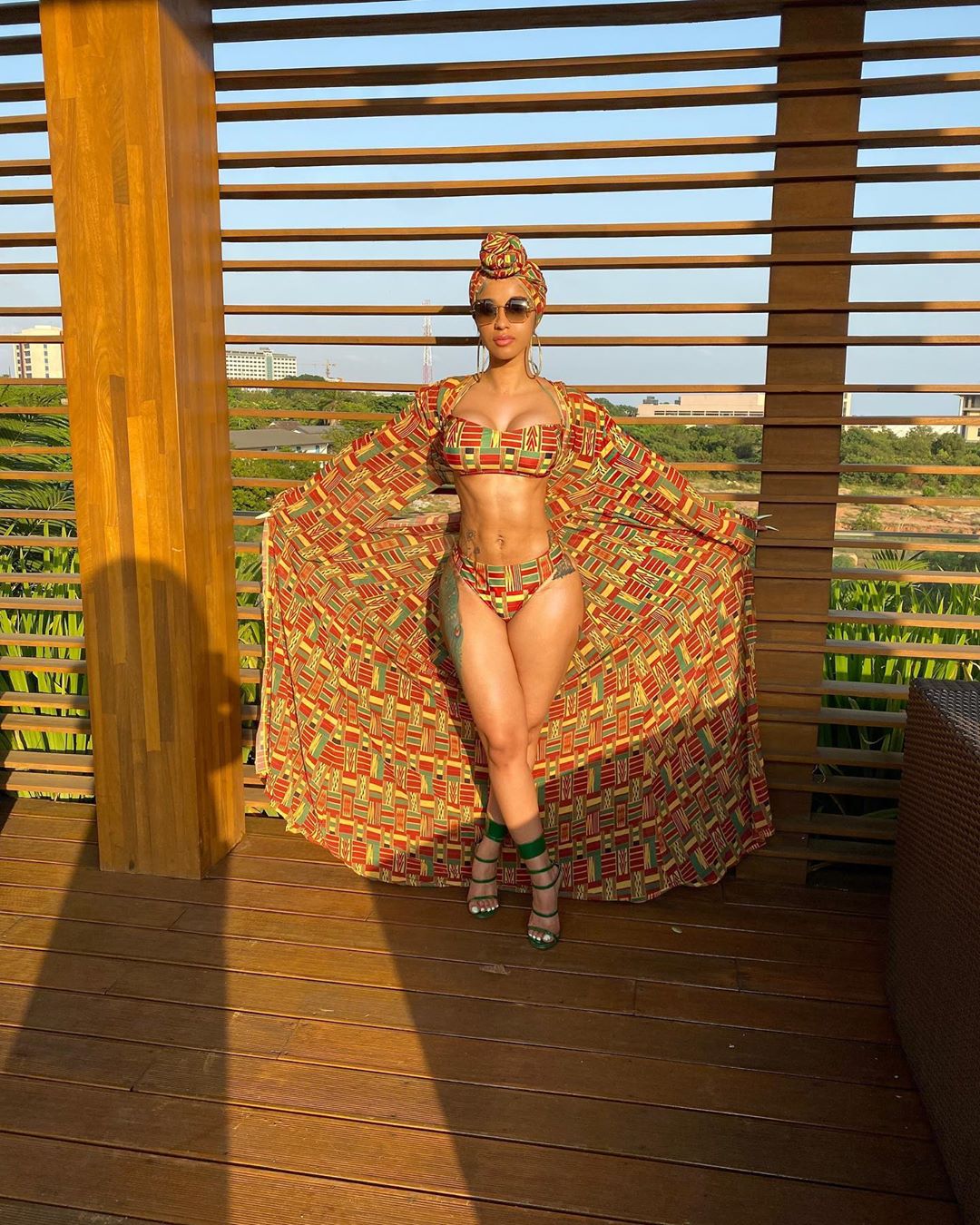 Well, because of this American rapper, Cardi B says, President Donald Trump has made a dump move, and she’s filing for a Nigerian Citizenship.

” Naaaaa these memes are fuckin but shit ain’t no joke ! Specially being from New York .Its sad this man is putting Americans live in danger.Dumbest move Trump did till date …I’m filing for my Nigerian citizenship. “