Popular singer, Ric Hassani shuns a lady who requested to go on a date with him, while saying that he is currently shooting his own shot at the actress, Jemima Osunde. 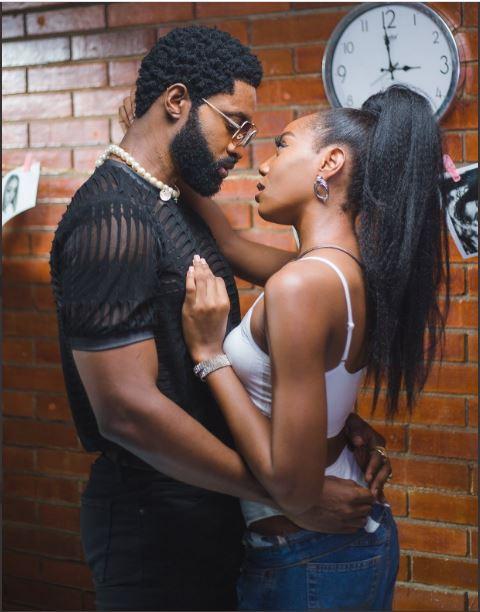 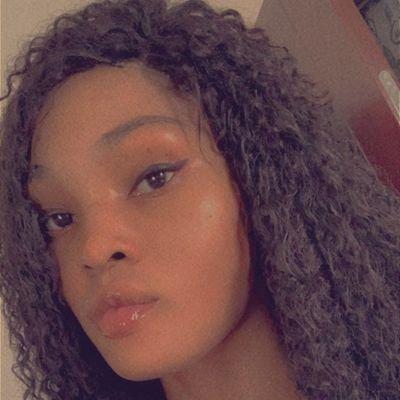 In a recent development, another lady has done the same.

“Hey Ric, I honestly do like you and I want to take us on a date. You good?”

Reacting to this, he said:

“I’m toasting Jemima at the moment.” 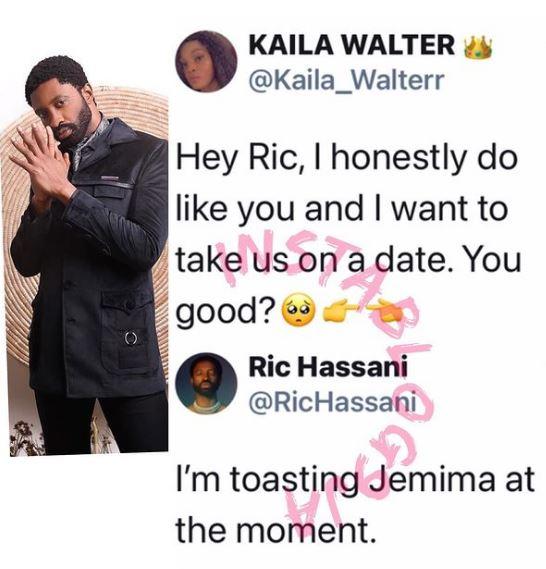